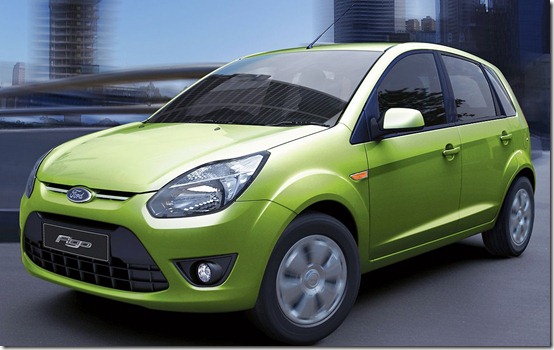 Ford Figo will be launched in India by March 2010 and will be rolled out from Chennai based plant for Ford. The Ford Figo might prove to be really beneficial for Ford as the production cost of a car in India is much more economical as compared to any other facility in a developed country.