Everybody knows that earlier Honda and Hero were joint partners and used to produce some of the finest two-wheelers. Since both the partners are owning there company individually they became the opposite and strong contenders. In fact not only this but also the other big two wheeler giant Bajaj Auto has also become company’s strong rival. Honda was struggling since the company got isolated from Hero (Hero Motor Corp. Presently).

As per the aired news now Honda motorcycle and scooter India is picking up the improvement ladder and getting the success slow and steady. The records and data show all these improvements. There was also news about Honda that the company surpassed Bajaj Auto in terms of volume sales. Honda predictably recorded a sales at around 26, 06,841. In this sales figures are including scooters and motorcycles sales. As we all know that now after departing from Hero Motor Corp Honda wants to lead the segment and have a desire to become a Numero Uno seller of the subcontinent. This would not be an easy task to do for Honda. 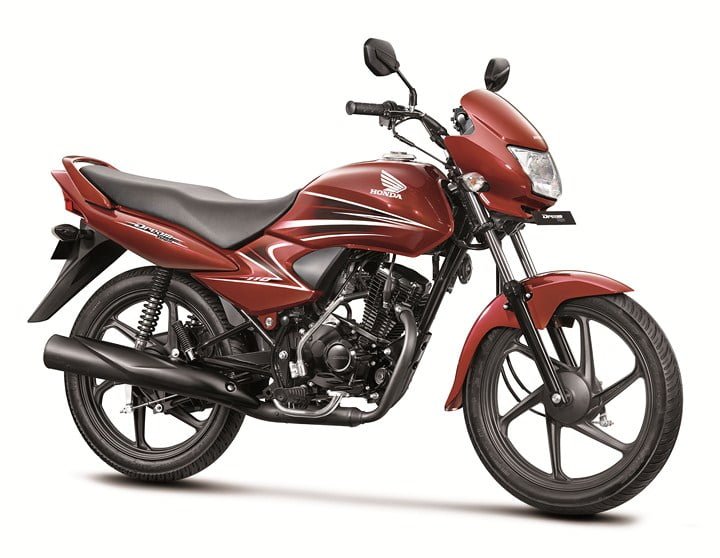 On the contrary Honda has become the second largest two wheeler giant. This was noticed after the figures updated by the (SIAM) Society of Indian Automobiles Manufacturers. The figures were presented as a calculation of the recently concluded financial year. Honda’s jump was counted at around of 54.7% and this is the reason behind the success of Honda motorcycle and scooter India. On the other side the Bajaj Auto India has recorded a sales unit of 24, 63,843. Presently Bajaj only deals in bikes, and no scooters. Apart from this the king remains the king. Hero Motor Corp once again recorded the highest sales figures at around 59, 12,538. These figures are recorded at the financial year 2012-13. To improve its strength more Honda also launched two commuters the Dream Yuga 110CC and CB Trigger 150 CC with the sports edge. Moreover the company also re launched the afresh range of all the scooters with the updated engine.

Honda dreams big for the current financial year too. The prediction from the two wheeler giant is to get a growth of at around 42.7% by giving a sales figure of 39.3 lakh units. This can be done but then the company has to depend on some of the new launches which can increase sales in future.