Yamaha changed the 150cc sport biking segment forever in India when it launched the YZF-R15 in 2008. With time, however, the bike started to face stiff competition from the likes of the Bajaj Pulsar 200 NS, KTM Duke 200, Honda CBR 250R and the likes, which offer slightly more value for money that India’s favorite Yammie. Later on, it got a rather comprehensive upgrade in the form of R15 V2.0, which further pushed the sales of this entry-level sportsbike. We recently informed you that Yamaha is readying another version of its hot-seller to take on the fresher rivals. Earlier speculated to be the Yamah YZF-R15 V3.0, the upcoming bike has instead gone on sale under the R15-S moniker. The bike is essentially a mash up of the current R15 V2.0 and the previous edition and here, in this post, we’ve put together all the details on the new Yamaha YZF-R15-S. 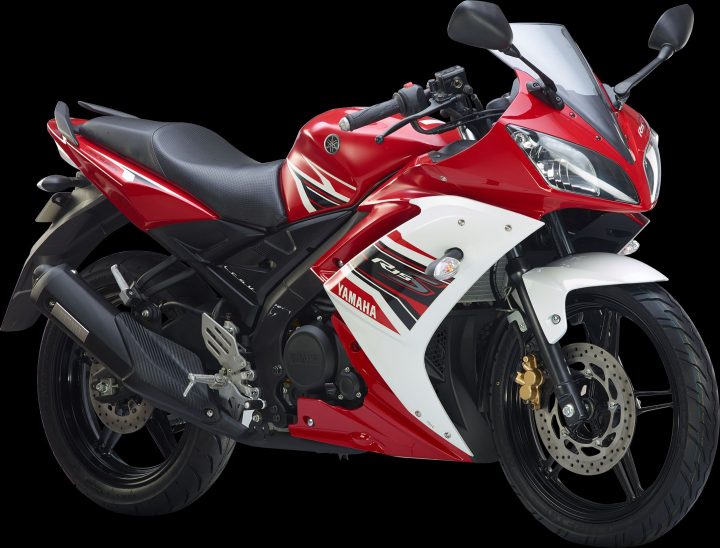 The Yamaha YZF-R15-S shares its engine with the V2.0. The R15 V2.0 is powered by a 149.8 cc single-cylinder SOHC engine that churns out a max. power of 17 PS at 8,500 rpm and a peak torque of 15 Nm at 7,500 rpm. Also, while the upcoming R15-S shares many design elements with the earlier R15, the manufacturer has refrained from using slimmer tires that were offered on the earlier bike. However, there’s a reduction of 55 mm in the wheelbase, which should translate into additional nimbleness over the V2.0. The R15-S is also 5 kgs lighter than the V2.0.

From the looks of it, the R15-S is similar to the now defunct R15 V1.0. This means that it gets the older tail and a single-seat setup that should make life a lot easier for the pillion ride. Also, this should attract all those who’ve been keeping away from this motorcycle due to the uncomfortable pillion seat. However, unlike the original R15, the new model won’t have slim tires. 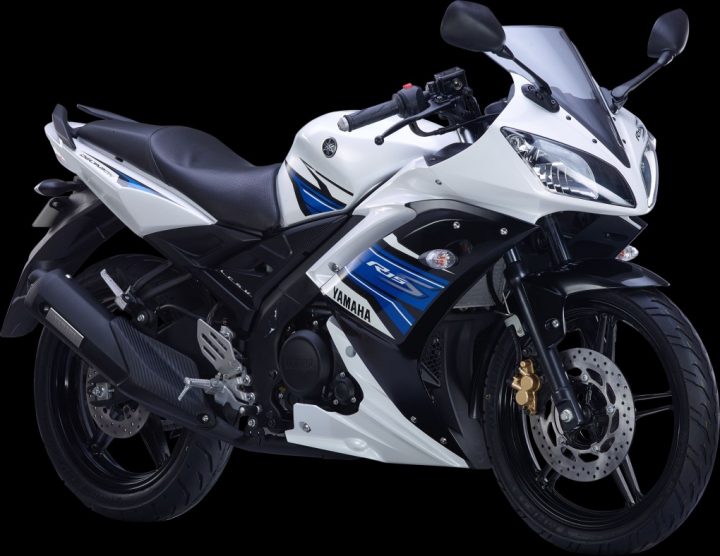 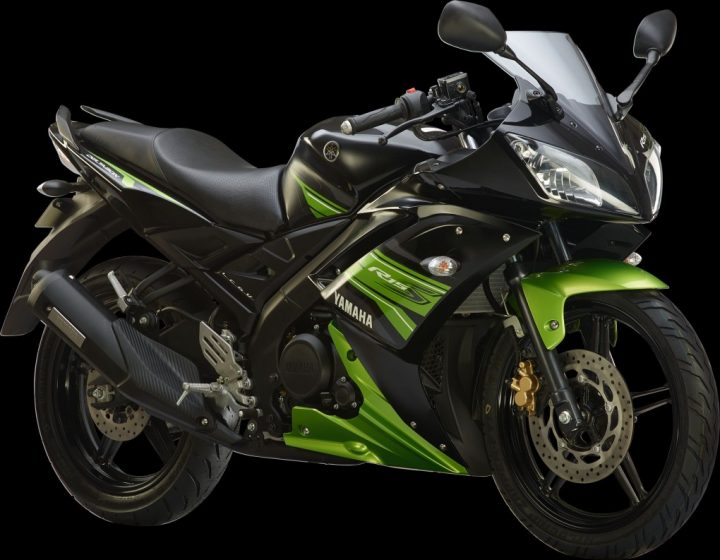 What do you think of the upcoming Yamaha YZF-R15-S aka V3.0? Let us know in the comments section below.

[box type=”shadow” ] Sign up for our free email newsletter to remain updated on the happenings in Indian auto industry. [/box]