Regulars here would remember we reported about an upcoming Hyundai i20-based SUV. Christened as ‘Kona’, the upcoming compact SUV has been finally revealed by Hyundai at an event in Milan, Italy. The upcoming Hyundai compact SUV gets its name from Hawaii’s biggest Island, which is known for its sea breeze (Kona Wind). Internally, at Hyundai, the Kona is known as the Hyundai OS. Production of this compact crossover will initially take place only at the manufacturer’s Ulsan facility in Korea. In all likelihood, the Kona will make it to India. Read on for all the available details on the Hyundai Kona India launch date, price, specifications and mileage. 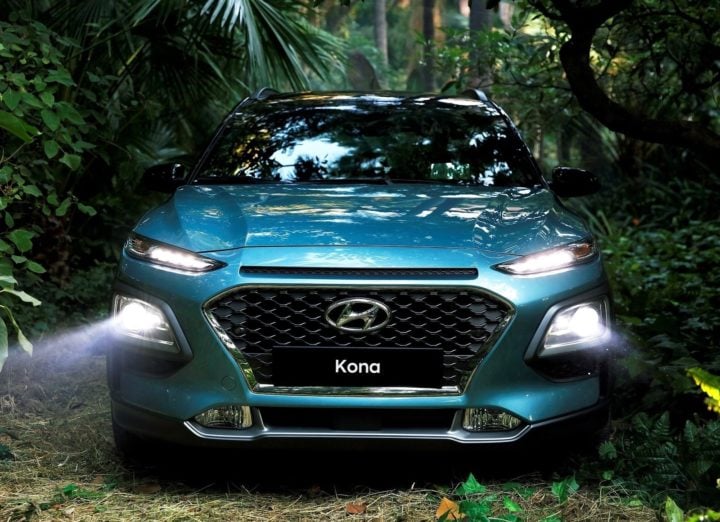 The upcoming Hyundai Kona compact SUV will share in plenty with the i20 hatchback. It will use the same platform and even the engines could come from the popular Korean sub-compact. The Hyundai Kona will find itself positioned below the Creta in the carmaker’s product portfolio. It will have models like the upcoming Maruti Grand Vitara in its sights. The crossover was recently spotted in its production-ready form without any camouflage during a TVC shoot. Also, Hyundai recently teased a video teaser of the upcoming SUV.

The Hyundai Kona will be positioned between the Creta and the Tucson. Hence, it will have a starting price of roughly Rs 12 lakh. Hyundai India always prices its products pretty competitively, and things shouldn’t change with the advent of Kona in India. 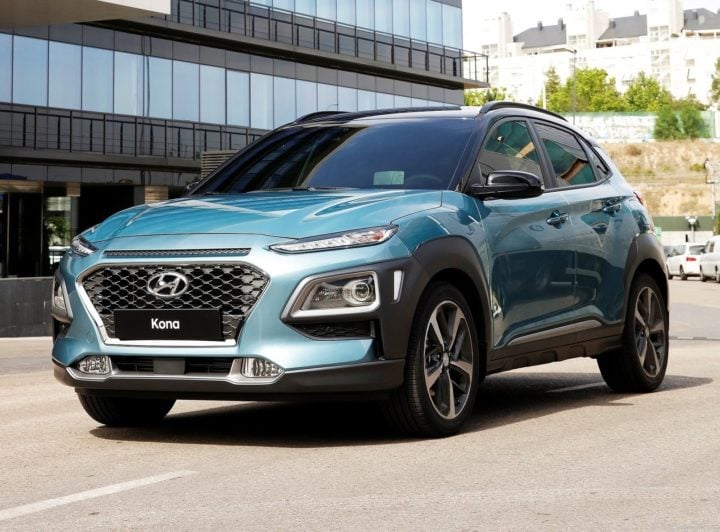 Kona is likely to debut with a range of Petrol and Diesel engines displacing 1.0 litre (with Turbo) to 1.6 litres. For India, the Kona will most probably share its engines with the new Hyundai Verna. This means the Kona could make its India debut with 1.6 L Petrol and 1.6 L Turbo Diesel engines. Transmission options should include 6-speed Manual and Automatic Transmissions.

While official figures on the Hyundai Kona mileage aren’t available at the moment, it’s still pretty easy to have a fair idea about the upcoming model’s fuel efficiency. Thanks to the engines coming from the new Verna, the Kona, in all likelihood, will have a high average fuel mileage to offer. 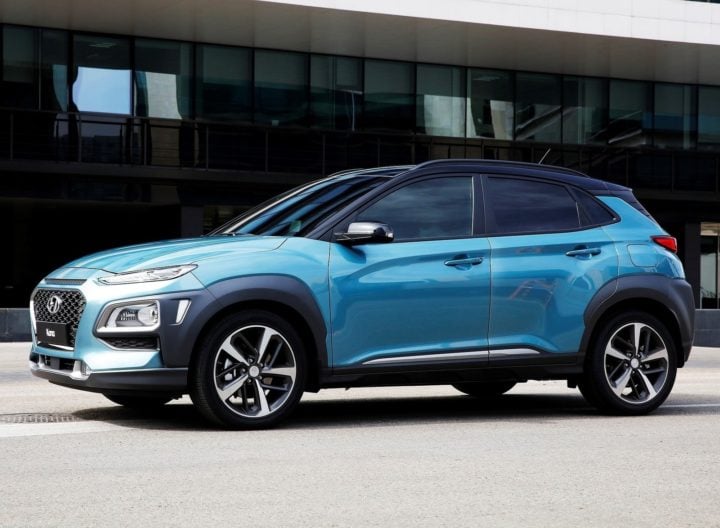 Once launched, the Hyundai Kona will basically become a direct rival to the upcoming new Maruti Suzuki Grand Vitara and the Honda HRV.

The Hyundai Kona takes many design cues from the Hyundai Intrado concept that made its debut over a couple of years ago. The Intrado was first seen at the 2014 Geneva Motor Show. It previews an upcoming compact SUV/crossover from Hyundai. It’s design follows the popular Fluidic Design theme and the crossover features bold and aggressive looks. Yet, the surfaces are neat and Hyundai hasn’t gone overboard with flamboyance. 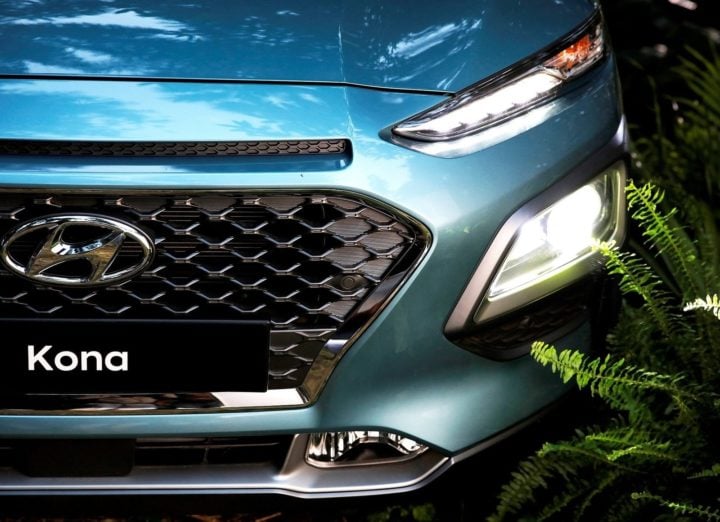 In line with current Hyundai models, the Kona’s front-end features a cascading radiator grille. It also gets sleek headlamps with LED fixtures and sporty bumpers. There will be little resemblance with the Creta. Hyundai is yet to reveal the interior of the Kona compact SUV. However, on the inside, the Kona will come with many segment-first features. It will offer a premium cabin that will be high on both aesthetic appeal and build quality. 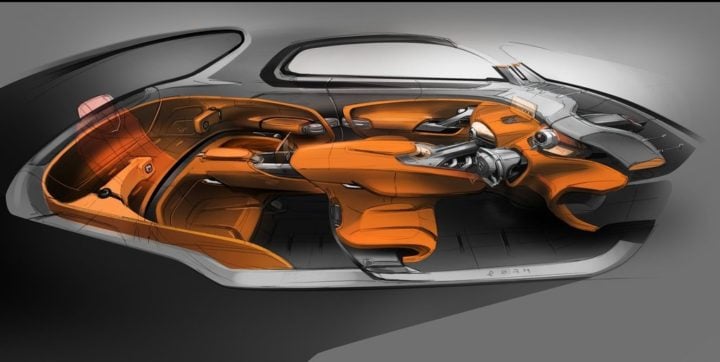