The U.P. based Lohia Machinery Limited (LML) that once led the scooter segment with its legendary Vespa is returning soon with a new scooter. Although the company at present is targeting only two states of India – Gujrat and Maharashtra. LML plans to enter the markets of these two states with two vehicles – LML 4T automatic scooter and a passenger bike.

The first of the two – the 4T automatic scooter – has been named as Star. This two wheeler is already being exported to number of foreign countries. The second vehicle is the much known Freedom 110 cc commuter bike; this bike will hit the roads in sometime. Along with the two above mentioned states both these products will be delivered to some other states of India such as NCR region, Goa, Punjab, and Chandigarh. These states have been chosen on the basis that the manufacturer enjoys a very widespread dealership network in these states. 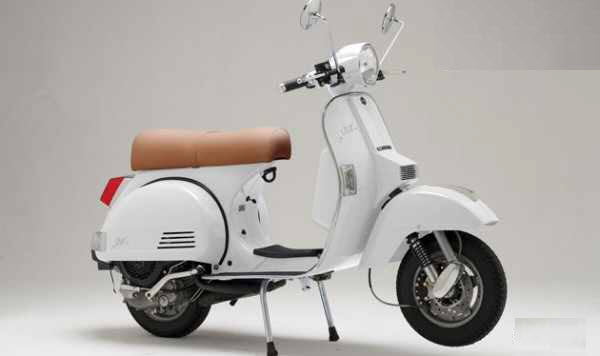 It was previously reported that LML had publicized Star 4T in a recent cricket match of India. And now, the head of LML sales department, has confirmed that LML has finally decided to launch it vehicles in Indian auto market. Not many years have passed when LML Freedom was among the bestsellers of India. The reintroduction of this bike may help the home grown auto major to reap substantial amounts of revenue from the market again.

It is also being expected that LML may soon launch a new motor bike in the 125-150 cc segment. Previously, LML has traded bikes like Graptor and Beamer 150cc in Indian market. But these bikes could not stand in competition against Pulsar 150. The Adreno that enjoyed a fair success and popularity in India was manufactured after association between Daelim, the South Korean two wheeler major, and LML.