The 2014 Renault Fluence Facelift has been launched in India after a long wait. The facelift model was unveiled for international markets in 2013, and was spotted in the yard of the company’s manufacturing plant around July. Since then Renault has taken its own sweet time to launch the car in India, the previous model was a brilliant car in its own right but lost out to better priced and equipped competitors. Quirky placement of some controls also let people down. Now the company has finally launched the car in India, let’s have a look at the changes made to the car.

The 2014 Renault Fluence is only available with a 1.5-litre 109 BHP / 240 Nm diesel engine. Prices mentioned below are ex-showroom Delhi 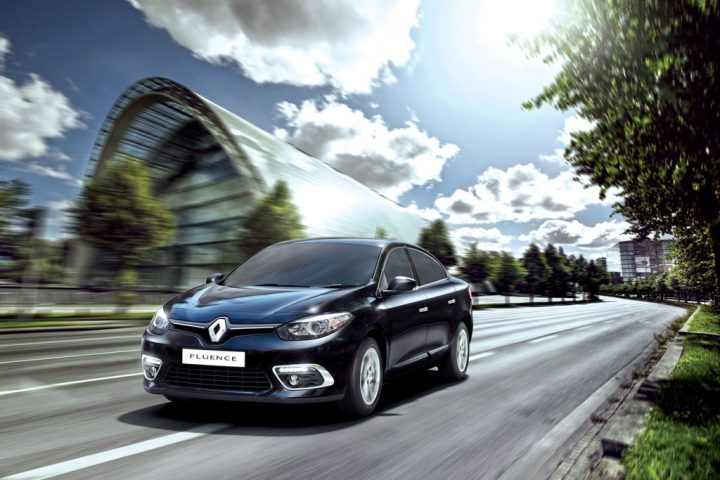 As this is a facelift, the 2014 Renault Fluennce remains the same in terms of the overall design, but does get some changes to make it look fresh. The changes made are the same as the ones introduced on the 2013 model launched globally. The changes made to the exterior of the car include:

Inside, the Fluence at first glance remains similar to the older model. Look closely though and you see new features like:

The 2013 Renault Fluence has been spotted at Renault’s manufacturing plant at Oragadam, Chennai.

The best thing about the spy shot is that the new car is parked beside the current Fluence, making it easier for you to spot the changes in the new car. As you can see in the photo below, the basic silhouette of the car remains unchanged but significant changes have been made to the design to make it look refreshing and new. The 2013 Renault Fluence gets a new grille, revised headlight elements (the basic design of the headlight is the same) and a modified bumper. The Renault badge is now bolder, it sits flush in the grille and flanked by two chrome strips, this grille replaces the slit like grille on the current model. Renault has also incorporated LED lights in the bumper, just above the fog lamps.

Does this mean that Renault is considering launching the car in India soon? We sure hope so! Keep tuned to Car Blog India, we will keep you updated on more news about the 2013 Renault Fluence.

You can read more about the changes made to the 2013 Renault Fluence below.

The outgoing version of the Renault Fluence was launched a while back but because of its pricing and the lack of features, with respect to its price, were the letdowns of the same. Despite Renault’s sincere efforts to promote the car in the Indian automobile space and extract some sales, the car still remains to be one of the least selling luxury sedans.

For months now. we have been seeing various spy shots of the facelift model of the Renault Fluence. And recently the official images of the all new Fluence also surfaced the internet. Now the latest news that we hear from Renault is that the 2013 Fluence model will be showcased at the 2012 Istanbul Motor Show. 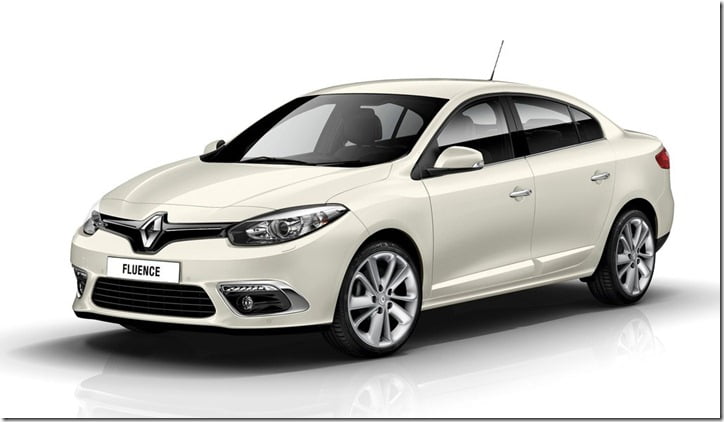 Renault says that the new design and onboard technologies have been designed to match the needs of its customers as closely as possible.

“The changes featured on New Renault Fluence are perfectly in phase with the needs of our key international markets, like Turkey and Russia,” notes Hyun-Young Kwak, Project Marketing Manager, Renault Fluence. 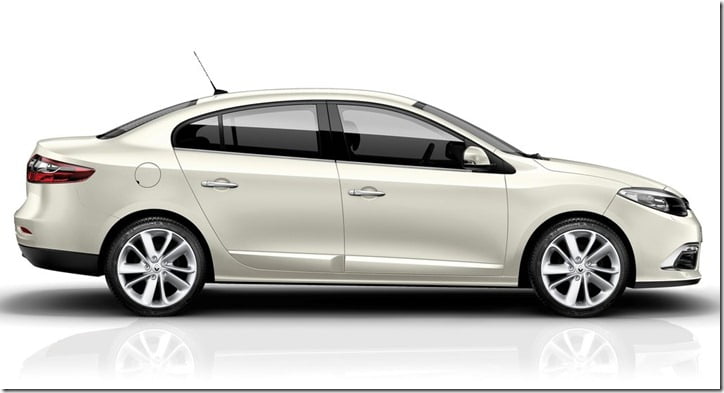 Talking about the changes made on the car now, it comes with an all new grille which is a part of the company’s latest design philosophy to be followed for all future Renault models. The appeal of the car is enhanced by LED daytime running lights and chrome/gloss black inserts.

The interiors too have been thoroughly updated with new upholstery and a modern look. The car features digital instrumentation across all the variants along with an all new audio system. But that’s not all as the company has added a host of new features other than the aforementioned ones. This includes hands free phone controls, front and rear parking sensors and automatic parking brake. 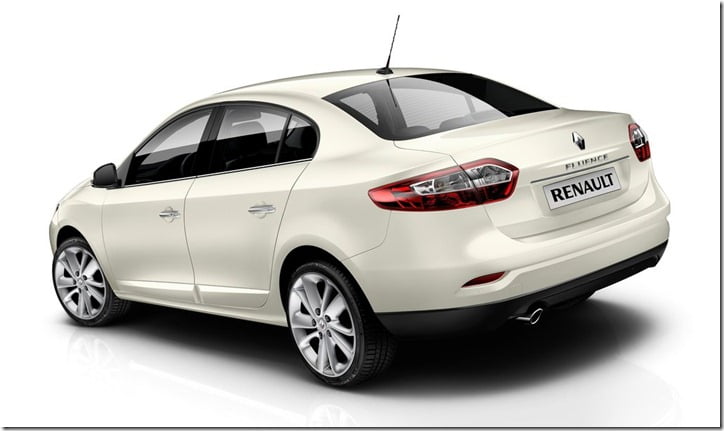 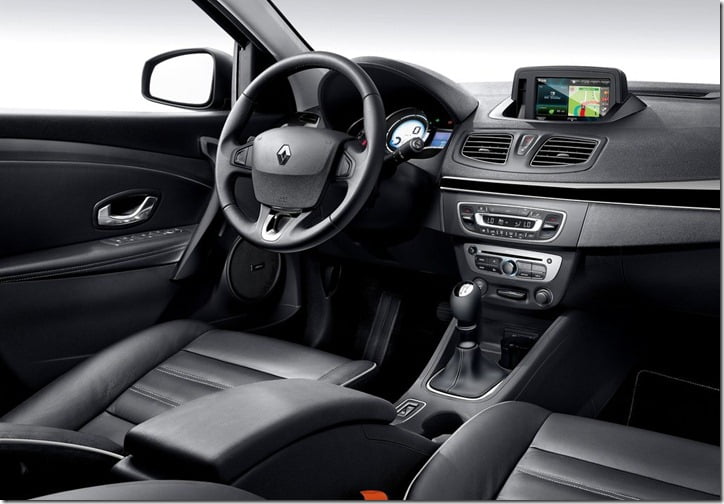 Under the hood the car gets a new 1.6 litre petrol engine which puts out 115 BHP of max power and comes mated to a new X-Tronic CVT automatic transmission. Other engine options include a new 1.6 litre dCi diesel engine which develops 130 BHP, along with the existing 1.5 litre K9K diesel engine. The new 1.6 litre diesel unit is claimed to be the most powerful in its segment and returns an impressive mileage of 21.73 KMPL. The company will start selling the car in Turkey from January 2013 and by the end of 2013 it will be launched in 55 global markets. We expect the same in India by end of 2013 or early 2014. Stay tuned to Car Blog India for latest updates.

Renault has released the official video of the new 2013 Fluence and media reports confirm that it will be launched in India in the year 2013. Renault Fluence is already sold in India and is not clocking any significant sales numbers, but with the launch of Duster, Renault as a brand is getting popular in India. With the facelift model of Fluence coming to India in 2013, we expect that the sales of Fluence will see upward trend. Below is the official video of 2013 Fluence.

We will keep you posted on the details, stay tuned to Car Blog India for latest updates.