The 2014 BMW M6 Gran Coupe has been launched in India.

The 2014 BMW M6 Gran Coupe will reach us courtesy of the CBU route because it is a niche car and its volumes are expected to be on the lower side. Expect it to be priced around the Rs 1.5 crore mark and will go head on with the likes of the Mercedes-Benz CLS63 AMG and Audi RS7 as its chief competitors. 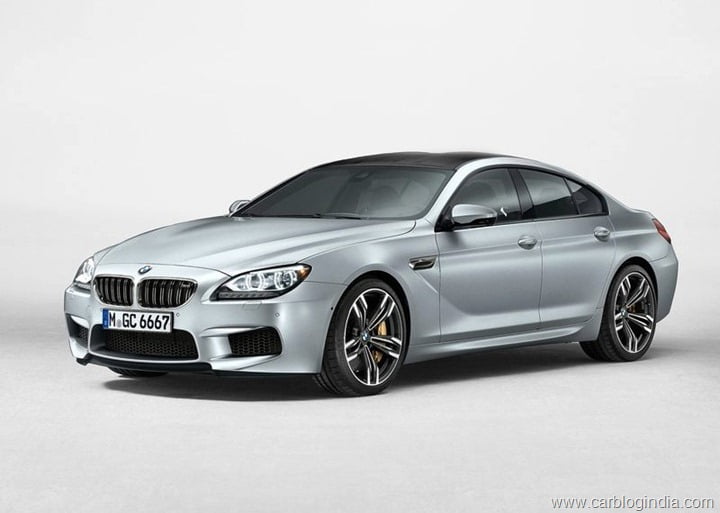 It gets M performance kit so as to differentiate it from its sibling. It gets revised bumpers, larger air intakes, a car fibre roof, flared wheel arches and it rides on 19-inch alloys. It gets M quad-tipped exhausts which add to the aesthetic appeal of the performance hungry luxury car. As soon as you step inside the car, you’ll notice that the performance sedan’s interiors are a combination of carbon-fibre, leather and gadgetry. 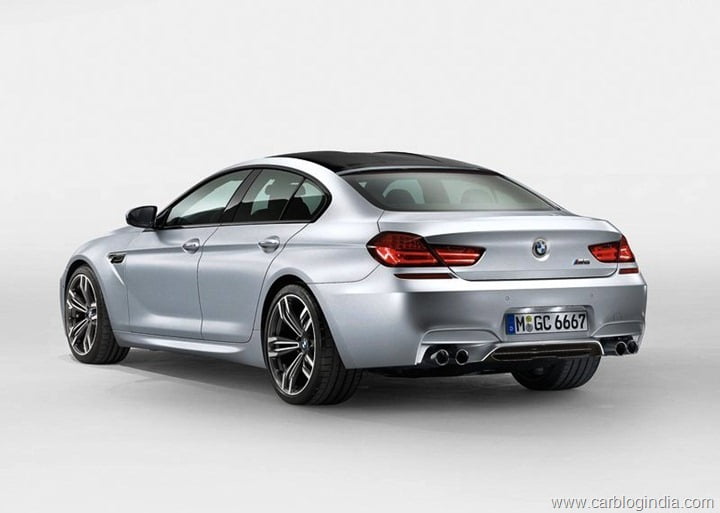 Propelling the M6 Gran Coupe is a 4.4-litre V8 motor that is present under the hood of the BMW M5 sedan as well. You get 552 horses under the hood waiting to be unleashed and a peak torque of 678 NM. It gets mated to a 7-speed DCT transmission which is responsible for sending the power to the rear wheels of the car. It will do the 0-100 kmph sprint in merely 4.2 seconds before it hits an electronically limited 250 kmph.

Performance hungry luxury sedans as a segment is still in its nascent stages in the country and the Germans are doing pretty well to treat us to them.

What do you think of the 2014 BMW M6 Gran Coupe? Let us know in the comments section below.