Ferrari Launches the 488 GTB in India

Legendary Italian car maker, Ferrari, has launched the 488 GTB in India almost five months after they announced their re-entry into the Indian market. The gorgeous looking 488 was unveiled at Ferrari’s dealership in New Delhi, which was inaugurated in December last year. Introduced in 2015, the Ferrari 488 GTB is the successor to the 458 Italia boasting higher power and torque figures and improved performance. The car has been developed with inputs from Ferrari’s intensive racing programmes including Formula 1 and endurance racing. Scroll down for more details on the Ferrari 488 GTB India price, specifications and other relevant information. 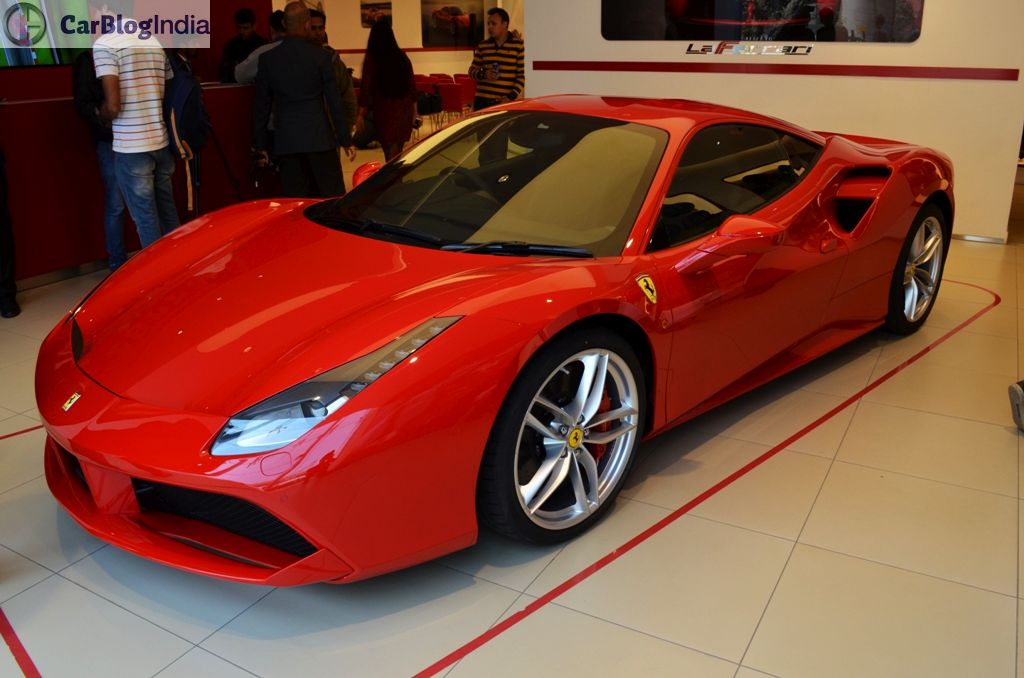 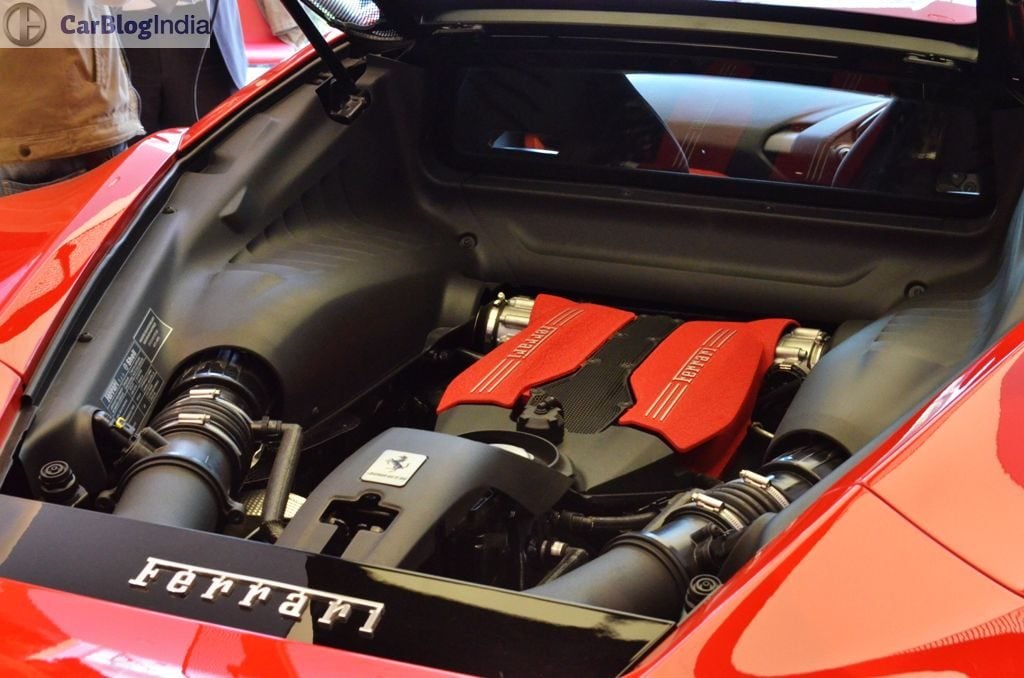 Speaking at the launch of the Ferrari 488 GTB, Mr. Yadur Kapur, Director, Select Cars Pvt. Ltd. said, “We are delighted to launch the Ferrari 488 GTB in New Delhi. We have many loyal Ferrari owners and fans in Northern India and this new launch allows us to bring them a fantastic new model in our market. We are confident that we will
continue to create more value for our ever-increasing customer base with an unprecedented buying experience.”

The Ferrari 488 GTB isn’t just a pretty face. The body has been designed to increase downforce and improve aerodynamics. At first glance, it may appear to be an evolution of the 458’s design, but the 488 boasts of a 50% increase in downforce over its predecessor. The tail has been designed such that the 488 GTB does not require an external rear wing. It gets signature Ferrari headlamps and taillamps, and 20-inch alloys. 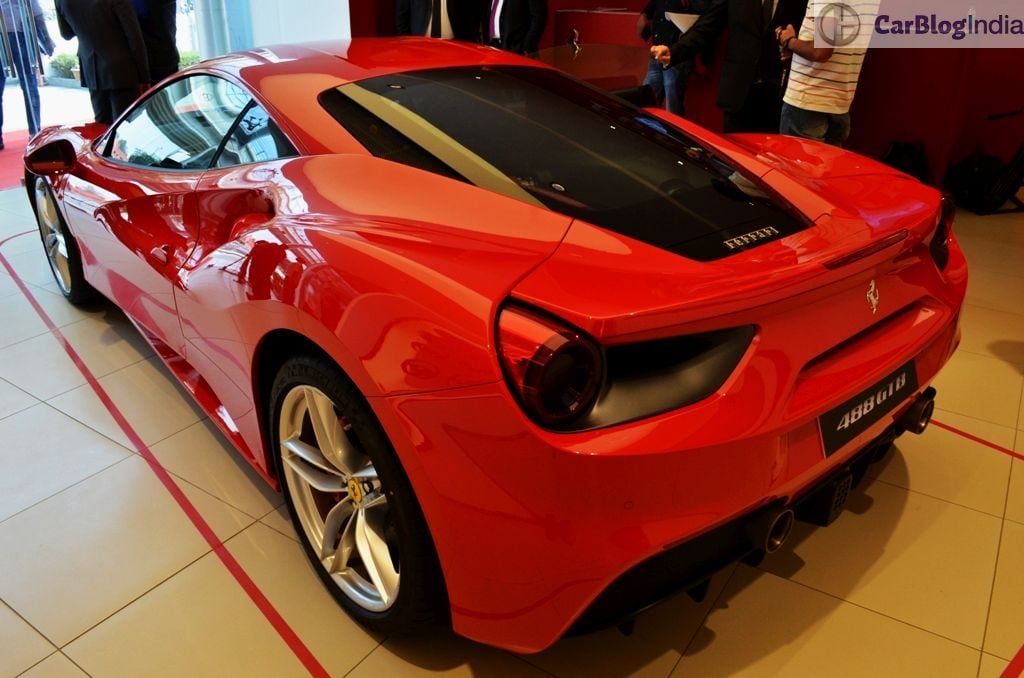 The interior is, again, typically Ferrari with a driver-centric cockpit. Most of the controls are mounted on the steering wheel including the Manettino dial, which helps you select between five driving modes. Ferrari offers unlimited customization options, right from the materials used to the colour of the stitching.

The 488 GTB becomes the fifth addition to the Ferrari range in India, which includes the F12 Berlinetta, FF, 458 Speciale and the California T. As such, the Ferrari 488 GTB’s main rival in India is the Lamborghini Huracan, which is priced at INR 2.99-3.43 Cr.