Ford Fusion Phased Out From India

Ford India announced that Ford Fusion will phase out from India, The matter of fact is that the new car from Ford “Ford Figo” will take the pace in this gap. Ford Figo will be available in Indian markets from March 2010. As we all know this that now a days people were very eager about buying small cars instead of the longer ones, at least in India rather we can say that in most of the cities in India just because of less space available while driving in traffic & gives high fuel efficiency. 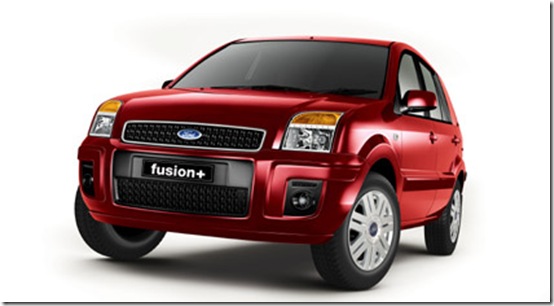 The commercial production of Ford Figo already started on 5th February, for that Ford hired nearly 700 employees to ramp up production and assembly line. We are certainly sure that the new car Ford Figo will serve it’s purpose & will gather all eyes towards it. The Figo is ready for sale & will be available soon at their dealers.