We recently brought to you the news of the Kawasaki Ninja 300R India launched planned on 10th of April and as it turns out, the bookings for the bike are now open. The bookings for the bike are being accepted at all Bajaj Pro-biking showrooms and you can book yourself a baby Ninja for Rs.40,000. The delivery would take place in roughly about three weeks from now and that delivery period is going to soar with time for sure. 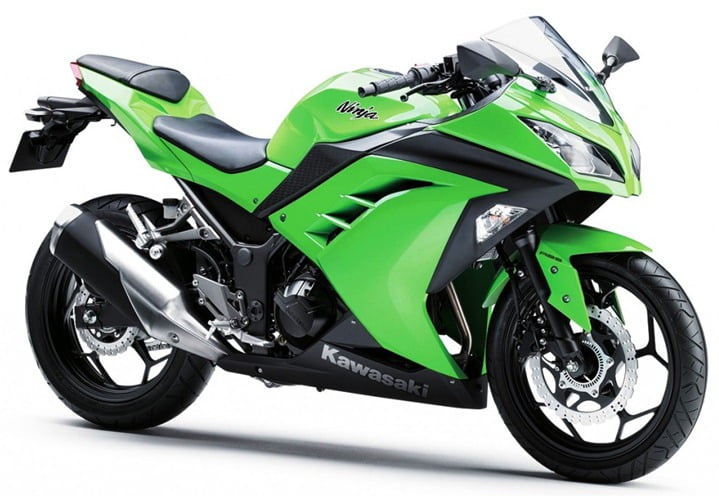 The bike’s tentative price which is being told is Rs.3.8 lakhs which would amount to an on-road pricing of around Rs.4.2 lakhs. Now we know that the Ninja 300R is one great bike but such horrendous pricing might be the Achilles heel for the bike. The Ninja 650R retails for Rs.4.99 lakhs as an ex-showroom price which means that you can get a bike that has a double of everything that the 300R has for just one more lakh of rupees. 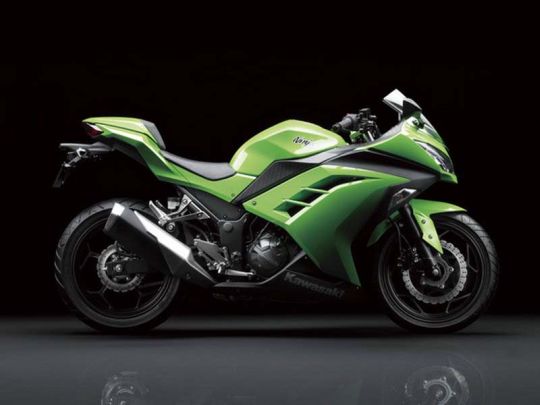 The Ninja 300R is being offered in two shades, white and the iconic green. The bike’s launch would probably result in the Ninja 250R being discontinued but who knows that they might continue that as well seeing the fact that it costs around Rs.3 lakh as an ex-showroom price. All said and done, the Ninja 300R is quite the capable machine and eventhough it commands a very high price tag, it somehow gives you that head turner ability as well.

It develops at peak power of 38.5BHP at 11,000 RPM wheras the peak torque of 27NM kicks in a little before at 10,000 RPM. The Indian spec bike will be a non-ABS model and we think that if they planned on pricing it so high, they should have atleast offered ABS as standard on the bike. If you are looking to buy this one, means you’d be rich enough to spend another lakh as well. So my advice, go in for the Ninja 650R instead. It would do you a world of good.