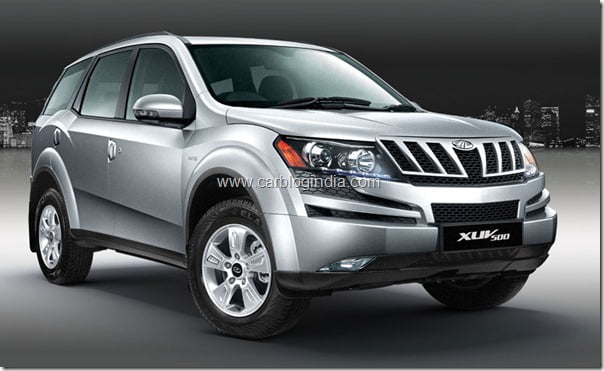 Passengers vehicles of Mahindra and Mahindra are one of the most important growth drivers with popular MPV and SUV range including the Mahindra Xylo, Mahindra Scorpio and highly popular Mahindra XUV500 which is still on long waiting periods. Mahindra has also refreshed it popular MPV Mahindra Xylo with new model a few months back which is also attracting a lot of buyers towards it with its new features.