Check Out This Modified Honda Civic From Kerala

There’s a really tastefully modified Honda Civic in Kerala. We stumble upon some pics and details

The Honda Civic has to be among the sportier models to have trotted on our country’s roads. A very potent (and highly refined) 1.8-litre iVTEC engine, design that looks modern even to this day, the almost bullet-proof reliability that Honda is renowned for, and the practicality that comes from a sufficiently spacious mid-size sedan – there is definitely a lot going for the last generation Honda Civic. True, it has been long since the Civic has been discontinued in India, but you simply can’t ignore the huge fan following this car still enjoys. The Civic is also a hot favourite among the few ‘tuners’ we have in this country. 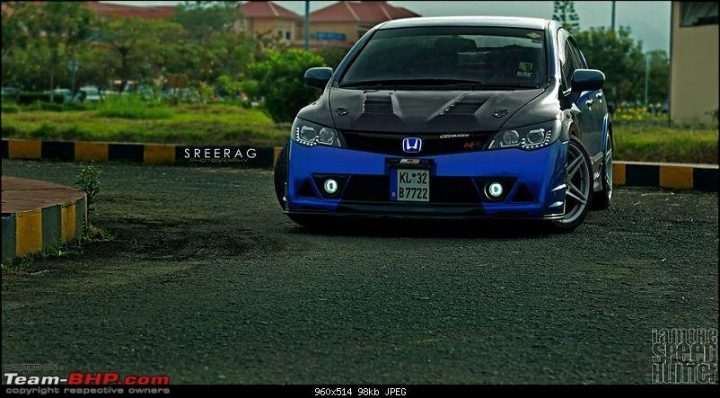 While much of this can be attributed to the gazillion ‘mod’ options available for this car in the international market, you simply can’t ignore the fact that the Civic is almost a clean canvas for car customizer to work his magic on. It should come as no surprise then that we have quite a few modified Honda Civics in India, especially down south. One such car is the modified Honda Civic you see in the pics here. We stumbled upon pics and details of this car on a popular forum. This car is being touted as the most tastefully modified Honda Civic in Kerala. Check out all the images and details below –

While details on this car are rather scarce, here’s a list of all the updates we can notice in the images –

There are no details on the mechanicals of this car. However, the car carries many tasty visual modifications. Hence, it would be safe to assume that the model has at least some sort of performance updates. The stock Civic in India came with a 1.8-litre, naturally aspirated, iVTEC engine that belts out a maximum power of 135 bhp. 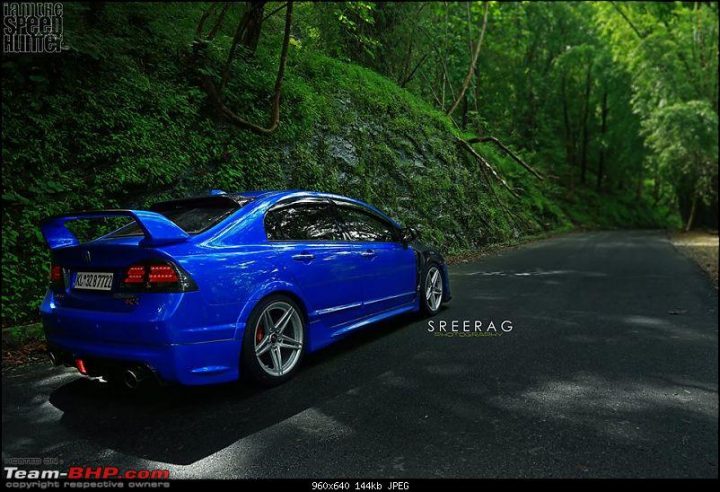 So, what do you have to say about this modified Honda Civic in Kerala? Do share your thoughts by penning them down in the comments section below.