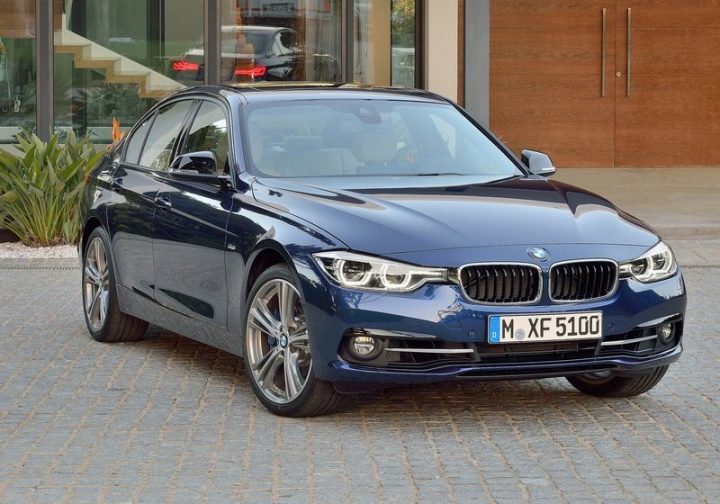 BMW India will launch the petrol variant of the 3 Series LCi in coming months. 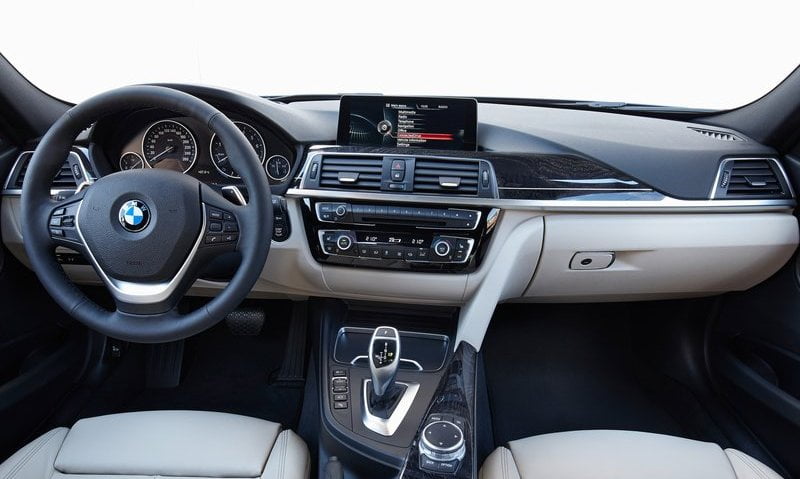 The facelifted 3-Series, or the LCi in BMW speak, comes with a handful of styling tweaks to infuse some freshness with the car’s design. The 2016 3 Series boasts of full LED headlights that also sport LED DRLs. The taillamps also boast of LED fixtures and the car also gets new design 17” mag wheels. On the inside, the 2016 3 Series LCi gets a new HUD and navigation system, new Park Assist, and some chrome highlights.