Honda Motorcycles and Scooters India (HMSI) seems to have filed patents for the new 2017 Honda Unicorn 150. Honda could be busy readying a comprehensively updated Unicorn 150 to cash in on the huge fan following that this bike enjoys. The 150cc Unicorn, which was withdrawn from the market after the advent of the 160cc model, was re-launched owing to the huge demand and the rather lukewarm response the 160cc model got from the market. The upcoming facelift, thanks to its new-age styling and additional features, should further enhance the appeal of Honda’s most successful 150cc offering. Read on for all the details on the new 2017 Honda Unicorn 150 facelift.

The 2017 Unicorn facelift should look a lot more modern and stylish whilst retaining its ultra-refined and sufficiently potent 150cc single-cylinder engine. While the Unicorn was the first Indian motorcycle to boast a mono-shock rear suspension, the upcoming Honda motorcycle in India will have a conventional twin shock absorber setup. Also, while the original Uni came with 18-inch wire spoke wheels, the upcoming model will have 17-inch alloys. 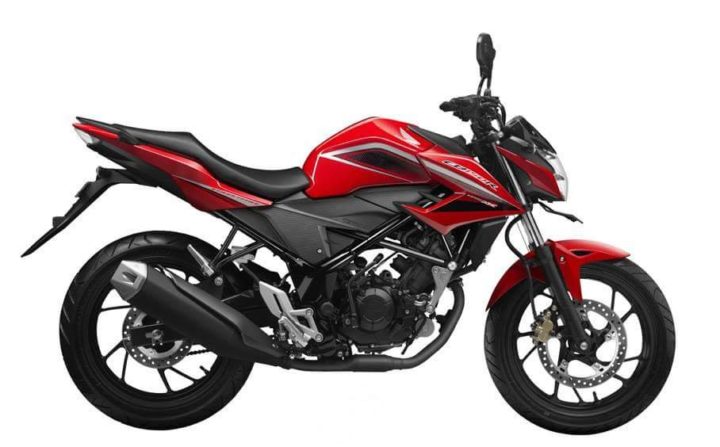 While HMSI is yet to make a public announcement regarding the new 2017 Honda Unicorn 150 launch date, we’re pretty sure the new bike will have its market launch around this year’s festive season. A mid-October date could possibly work wonders for the manufacturer as demand for new two-wheelers is really high in that period.

Powering the 2017 Honda Unicorn 150 facelift will be the same 149.1 cc engine as earlier. For the 2017 model, however, it will be BSIV-compliant and should output a max. power-torque of 13 BHP-12.5 Nm. It will come mated to a smooth-shifting 5-speed Manual Transmission. The original Unicorn became the first mass market bike in India to come with a monoshock rear suspension. The 2017 model is likely to carry forward this feature. 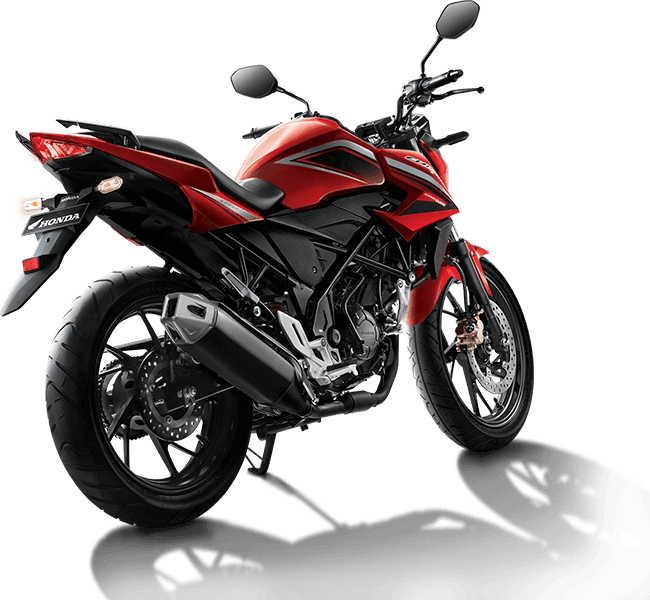 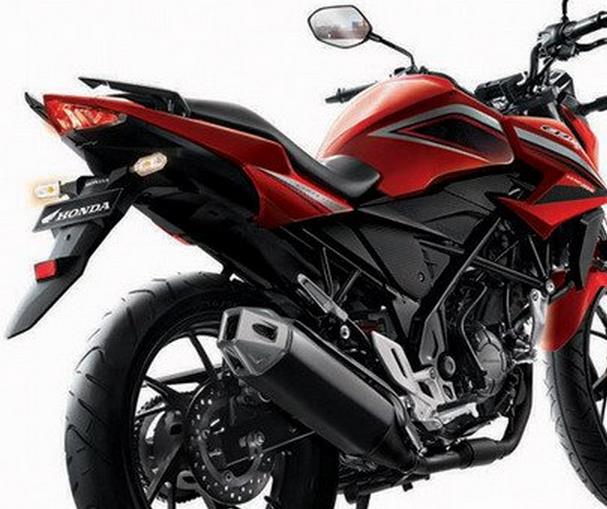 The new Unicorn 150 2017 model could share its paint options with the 160cc sibling. Hence, it will have the above colour options.