So the new 2017 (Maruti) Suzuki Swift is finally here. We’ve already reported in great detail about the upcoming 2017 Maruti Swift and its India launch details, but now, we’ve decided to give you an even closer look at the new model with a set of official images here. The 2017 Maruti Swift images that you see here were released by Suzuki early yesterday. While these are of the JDM model, the India-spec Swift 2017 won’t be too different. So here’s a set of 2017 Maruti Swift Images with price and launch details-

There are good chances that the new 2017 Swift will be launched in India at the 2018 Auto Expo. Speculations are rife that the 2017 Maruti Dzire launch will happen before the new Swift comes here. Maruti, however, is yet to give any official information on the launch date. The Swift has always been a very important model for Maruti. And the new Swift looks all set to repeat the success story of its predecessors. 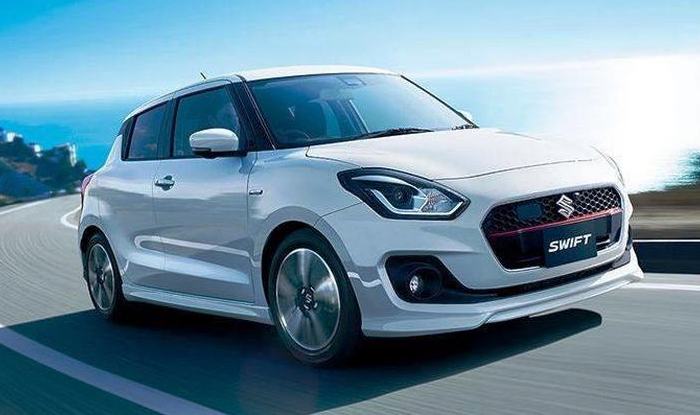 Prices of the 2017 Maruti Swift are likely to start at Rs 4.70 lakh. Maruti has always been known to price its cars ultra competitively and things shouldn’t change with the new 2017 Swift. The top-end ZDI trim could cost Rs 7.55 lakh.

As can be seen in the images, the 2017 Swift gets a really modern interior. The car’s central aircon vents have been replaced by circular ones. The new 2017 Maruti Swift gets a hooded instrument cluster with multiple colour modes. 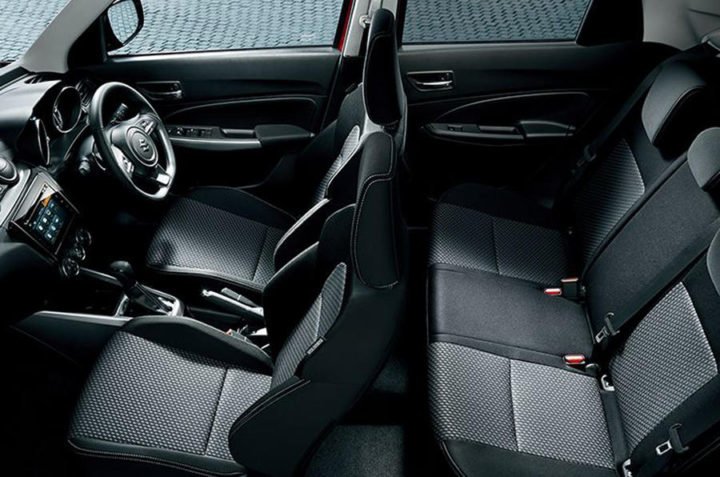 The new 2017 Maruti Swift will be roomier. Its interior will be made up of better quality materials.