The BMW 3 Series has done it again. The new BMW 3 Series has won the 2012 “Golden Steering Wheel” award presented by “Auto Bild” and “Bild am Sonntag”. This is the 5th time this car has won this award in a row after it came out on top among mid-range and top-range automobiles, thereby winning this important international automobile award. In the “Convertibles and Coupés” category, the BMW 6 Series Gran Coupe won the 3rd place. BMW was also awarded the “Golden Advertising Steering Wheel. All in all, BMW was all over in the awards category in this year’s “Golden Steering Wheel” competition. That is not all. The jury also voted the current BMW xDrive marketing campaign. 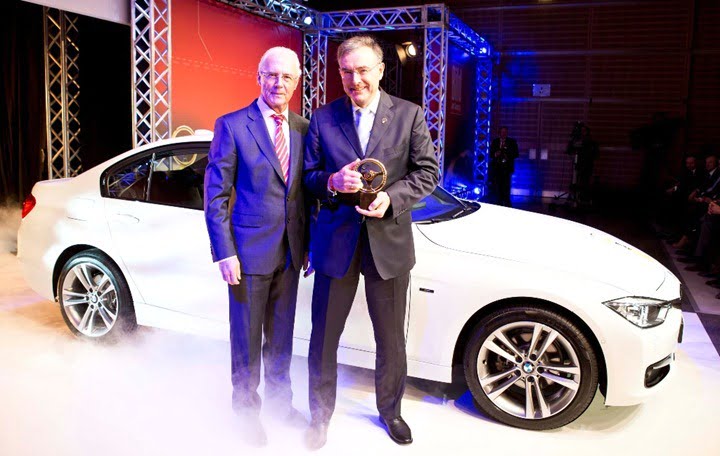 The success of BMW winning the “Golden Steering Wheel” award began way back in 1978. Then they received awards 1991, 1994 and 1998. In fact, no other model has received the award more frequently than the BMW 3 Series, which currently in its sixth generation. Norbert Reithofer, Chairman of the Board of Management of BMW AG, was there to receive the coveted trophy at a festive gala in Berlin yesterday. Norbert Reithofer, after receiving the award commented, “I believe the success of the BMW 3 Series lies in the fact that it is the founder of the class of sporty mid-range sedans and perfectly epitomises the character of BMW with its dynamic performance, efficiency and aesthetic appeal.” 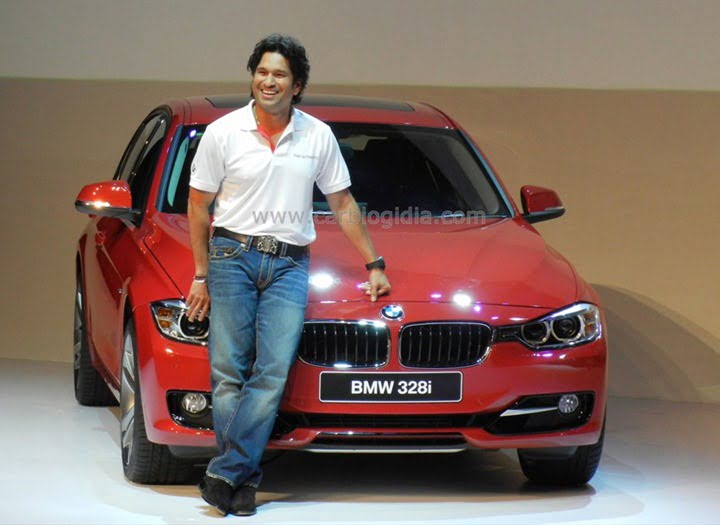