2017 Maruti Suzuki Wagon R will be Based on the Stingray!

The Maruti Wagon R has been among the highest selling cars in the last decade. First launched around the advent of the new millennium, the Maruti Suzuki Wagon R has seen three major updates so far. The last one being an all-new model, the popular tallboy has since found many takers. However, even the latest Wagon R for India is now a 7 years old model. It should come as no surprise, then, that Maruti is preparing another refresh for the Wagon R. But the new Maruti Wagon R 2017 comes with a twist. Curious? Read on for more on the new Maruti Wagon R 2017 Launch Date, Price Expectations, Mileage and Specifications. Also See- Upcoming Maruti Cars in India | Wagon R Refresh 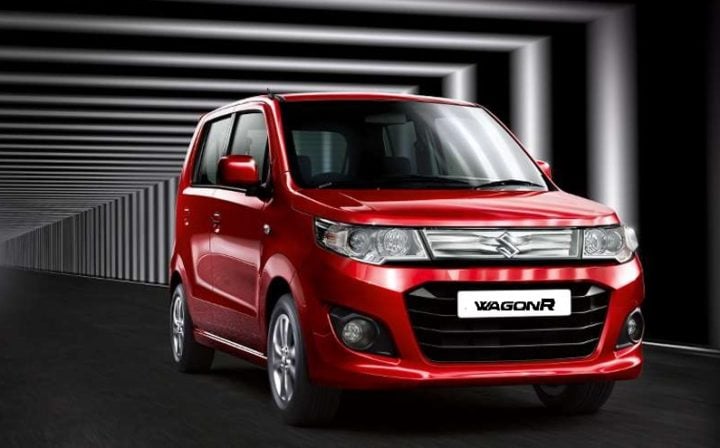 The new Maruti Wagon R 2017 will get a new VXI+ trim. This trim will feature airbags and ABS as standard accessories. The base LXi trim will feature front power windows, power steering, aircon, etc. Prices will see a slight price hike. 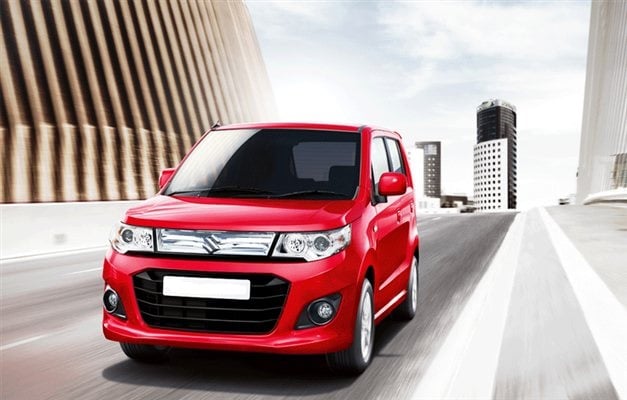 Mechanically, the car will remain unchanged. It will continue to feature a 1.0 K-Series engine that is high on performance and fuel mileage. However, don’t be surprised if Maruti tunes the motor to extract even higher average mileage. The 2017 Maruti Wagon R will be sold until the advent of next generation model in 2019.

Maruti could tune the 1.0 K series engine to extract an even higher fuel average mileage. Expect up to 16 KMPL in city and 22 KMPL on the highways. The 2017 Maruti Suzuki WagonR will also offer a CNG option. 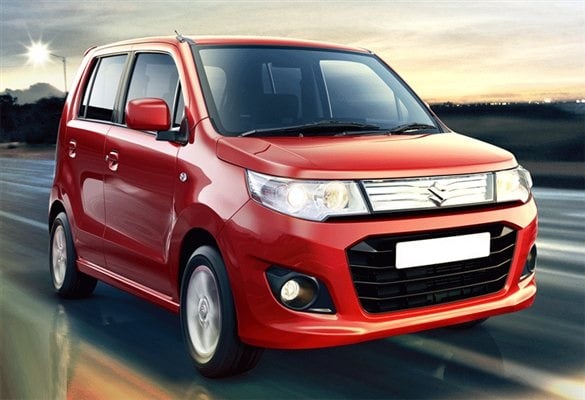 The New Maruti Wagon R 2017 will share its engine with the current model. It will get the same 1.0 K Series motor that powers the current car. However, Maruti is likely to re-tune it to offer a higher fuel mileage. This engine pumps out a max. power of 67 BHP and a peak torque of 91 Nm. It comes mated to a 5-speed manual transmission. Maruti will also offer an optional AMT automatic.