This is probably the first question that comes to mind when you think about buying a car.

The question is simple but the answer is not. In this article we I am going to share my views about the pros and cons of a Diesel Engine / Petrol Engine and CNG Engine. 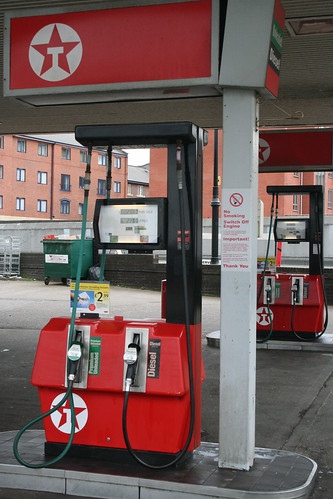 Usually, Diesel Engine cars will run on Diesel or Bio-diesel only. The Petrol Engine car can run on petrol and can run on CNG when a suitable CNG kit is fitted on that engine.

CNG kits are not available for Diesel Engine cars as Petrol and Diesel engine have some fundamental differences which make diesel engines not-suitable for CNG. Lets see these differences in detail.

If you have to buy a car today for city driving and you drive only a few miles a day (less than 30 Km or 20 miles), go for a Petrol / CNG car as it is cheaper to buy and maintain.

If you drive more than 30 KM or 20 miles a day, you should consider a Diesel Engine or CNG car as the running costs will be lower.

If you are game for some experiment and want a silent car, you can consider an electric car, though there are few options in market yet it will distinct you from the crowd. Beware that it has to be charged overnight and you can’t go on driving part a few hundred Kms in one go.