What do you mean ‘what is it’? The Volkswagen Polo GT TDI was launched here in September, 2013, and has since found enough takers to become a familiar sight on our roads. While the Polo GT TDI did receive a facelift around a year after its launch, the changes were too minuscule to make a significant difference in the way this car looked. However, the Polo GT TDI facelift came with a new engine to benefit from a lower excise duty.This new engine, which displaces around a 100cc lesser, outputs exactly the same power and torques as the earlier model. Recently, we took a Polo GT TDI 1.5 to some picturesque neighborhoods of Pune to find out if this car is the sportiest hatchback one can buy this side Rs 10 lakh. Read on for our Volkswagen Polo GT TDI 1.5 test drive review- 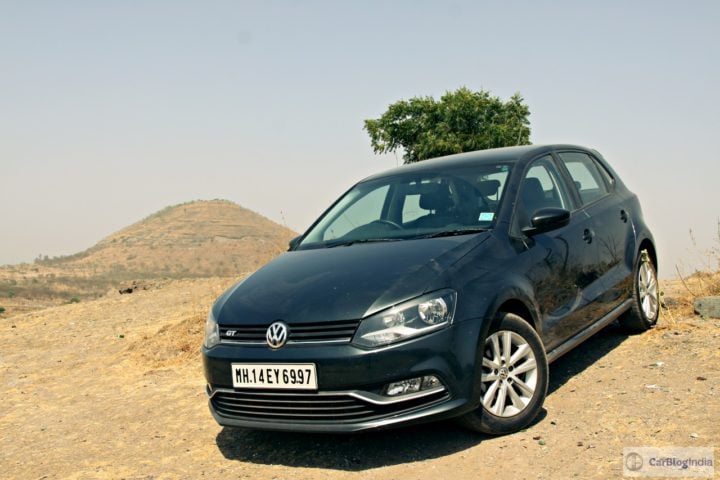 I first drove the GT TDI just a month after it was launched in India. Back then, in 2013, I was floored by the punchy Diesel mill that made it much more powerful than the then regular Polo Diesel, which came with a pretty anemic 1.2-litre unit. The Polo has since then received a new 1.5-litre Diesel heart, both for its regular versions and the GT. While the standard Polo Diesel gets this engine in an 89 BHP format, the hotter GT TDI enjoys 108.5 BHP. Peak torque, at 250 Nm, is 20 Nm higher. So, basically, the difference between the regular Polo Diesel and the GT TDI has narrowed down since the advent of the 1.5-litre motor. That said, there’s still an advantage of roughly 20 BHP-20 Nm that the GT variant enjoys, and all this means that while the standard Polo Diesel now boasts much healthier figures, the GT TDI, in spite of a downsized engine, doesn’t suffer any loss in power or torque. 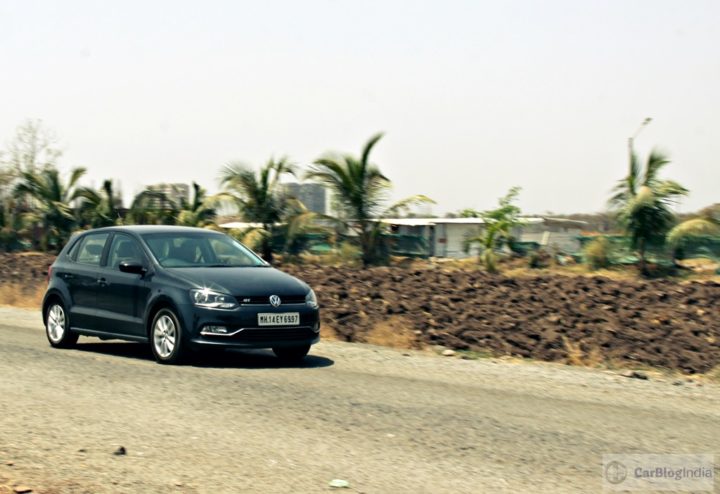 On the go, the GT TDI 1.5 has the same sense or urgency as its predecessor. There’s a pronounced lag below 1,500 RPM, but come 1,900 RPM and the car charges forward with much gusto. This engine is a really rev-happy unit that has a rev-limit of 5,500 RPM. While the turbo-lag results into a pretty lack-luster low-end, the motor comes into its elements post 1,900 RPM. The GT TDI 1.5 pulls cleanly till about 4,500 RPM, which means it’s easy to keep the engine in its sweet spot and benefit from a really punchy performance. The slick shifting 5-speed Manual Transmission offers well-spaced ratios. The clutch action is not too heavy but has a slightly longer travel than ideal. That said, we really don’t have an issue with this manual transmission. Introduction of a DSG unit, however, should further spice up things.

The Volkswagen Polo has to be among the most dynamically well-sorted hatchbacks on sale today. We have always loved the Polo for the decent ride quality, quick and responsive steering, high speed stability and well contained body roll. The GT TDi 1.5 is no different in this aspect. The electric power steering is light at slow speeds and weighs up as the speeds rise. The steering is very precise and gives you enough confidence to go corner carving. 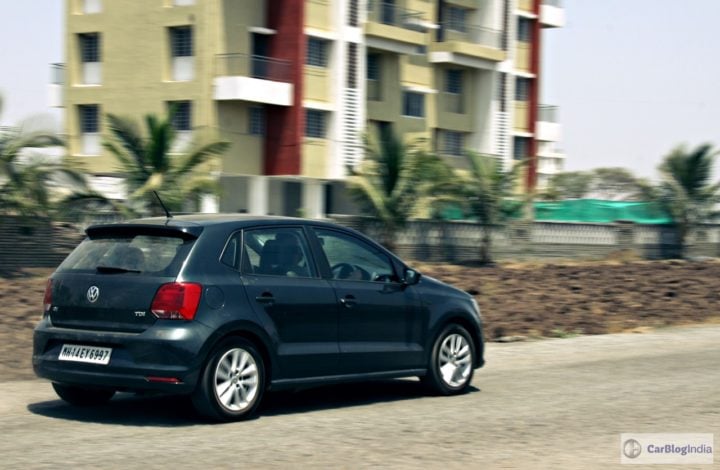 There is a hint of understeer if you enter a corner really fast, but it never gets too worrying. The GT TDI’s front suspension gets stiffer springs than the GT TSI, which is to accommodate the additional weight from a bigger engine. The Polo GT TDI does offer a very good balance between ride quality and handling. While the suspension is set up slightly on the stiffer side, the ride doesn’t get too jarring over broken surfaces. This car exhibits brilliant high speed manners and feels planted even at a speedo-indicated 160 KMPH.

On sale at roughly Rs 9.30 lakh, the GT TDI should be on the wish lists of all enthusiasts who don’t have the budget to drive home the new Volkswagen GTI. Other than a stonker of a Diesel engine, the Polo GT TDI not only offers the economy of an oil burner, but also a manual transmission to please the purists. Basically, the Volkswagen Polo GT TDI 1.5 is for those who want more fun from their Polo, but aren’t ready to pay a huge premium over the regular model. 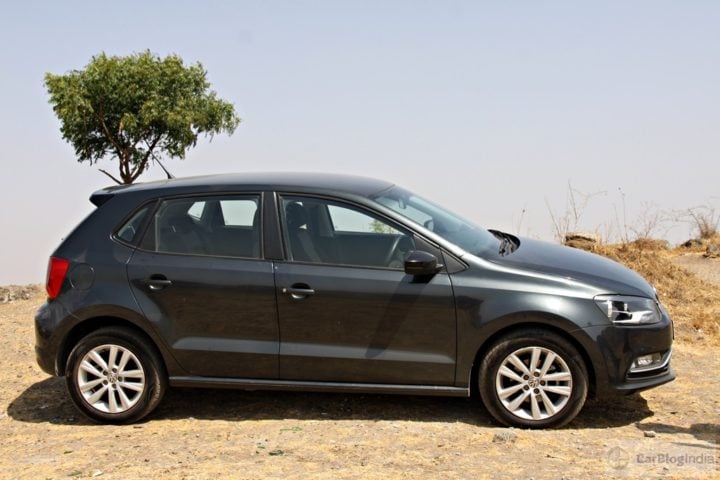 The only real grouse we have is with the low rear legroom, but when was the last time you went apex hunting with your family in the tow? The Volkswagen Polo GT TDI 1.5 TDI might have just around 14 horses more than the standard Polo 1.5 TDI, but look at it as an economical and a far cheaper alternative to the GTI, and it suddenly starts making a lot of sense. 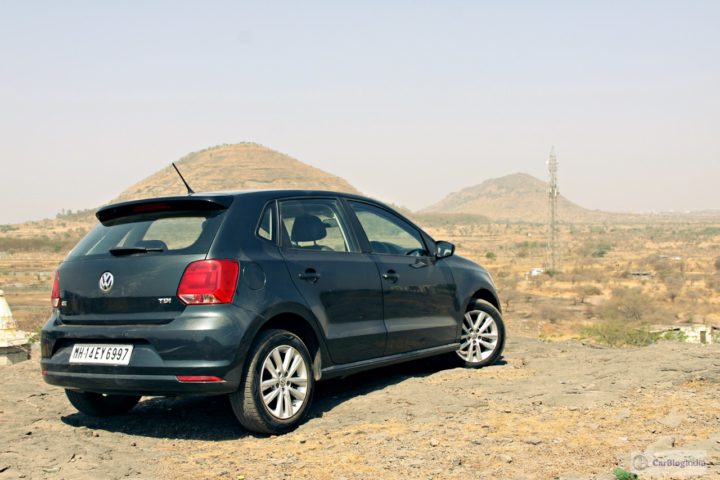 So what do you say about our Volkswagen Polo GT TDI 1.5 test drive review? Do share your views in the comments section below.