BMW India launches the new 6th Generation 2012 BMW 3 Series sedan in India on 27th July 2012. BMW India is promoting this car as Ultimat3 and the car has been showcased in disguise at many locations in India prior to launch to create a Buzz about it. There are also promotional cars making rounds of the Indian roads to promote the 6th Generation new 3 Series. In this article, we share all the relevant details of the BMW 3 Series 6th Generation model which you may want to know. Some of the major changes between the 5th Generation and 6th Generation include larger size of the new generation car with increased interior space, especially improved headroom and legroom. The styling is more aggressive and smart with new engines and powertrains included to make the car more agile, efficient and more refined at the same time. It also features improved suspension tuning, some advanced features which make this car more forward looking modern in terms of high-tech features it brings with it. 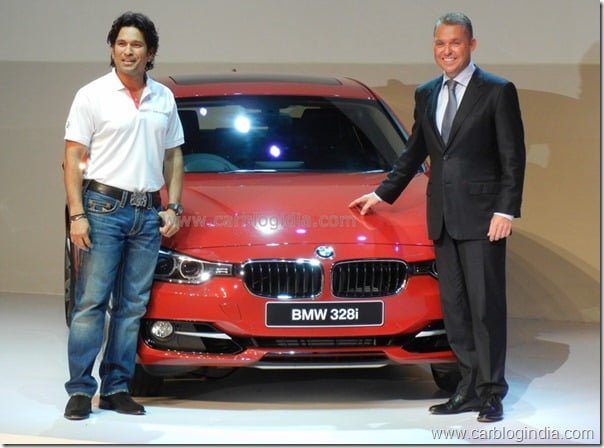 The diesel variants (320d series) of the new 3 series are powered by a 4 cylinder twin-turbocharged diesel engine which produces impressive 184 BHP of peak power at 4000 RPM and 380 Nm of torque at as low as 1750 RPM. It can sprint the new 3 series from 0 to 100 KMPH in just 7.6 seconds and reach a top speed of 235 KMPH. The new BMW 3 series diesel is claimed to deliver an average fuel consumption of as much as 18.88 KM per litre. 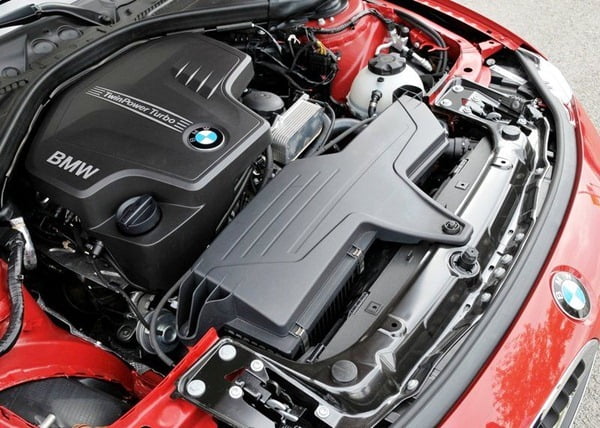 The peppy and rev-happy BMW 3 series 328i petrol is powered by a TwinPower 4 Cylinder petrol engine which a whooping peak power of 245 BHP at 5000 RPM. It produces a impressive peak torque of 350 Nm at just 1250 RPM which is commendable. This is made possible because of twin-scroll turbochargers, Double-VANOS high precision direction injection technologies which make this car reach from 0 to 100 KMPH in just 6.1 seconds. The 328i can touch a top speed of 250 KMPH and delivers an average fuel economy of 14.79 KMPL

Both the petrol and diesel engines have a relatively flat torque curve and almost linear power curve w.r.t the RPM which shows that these engines are well tuned to deliver a pleasurable driving experience. Both these engines are mated to an 8 speed automatic transmission with closely-spaced gear ratios to utilize the optimum revving range of engine at almost all speeds which enabled not only great performance, but also great fuel efficiency without compromising on the performance. The new 3 series is a rear wheel drive car for thrilling performance and has a ground clearance of 140 mm to take on most Indian roads with ease. 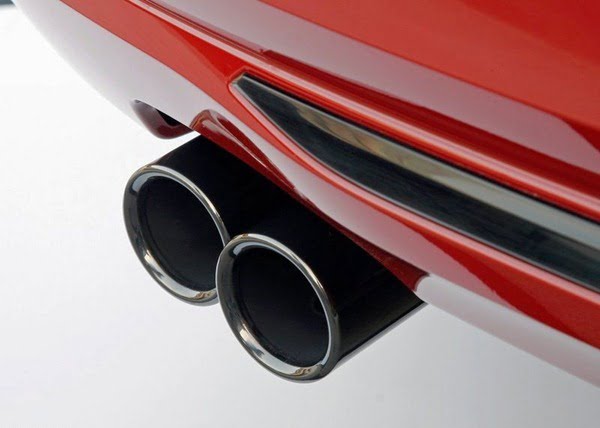 The features list of new BMW 3 Series is very long as the car comes loaded with oodles of technology and features. Some of the key features of the 6th Generation BMW 3 Series in India are as follows: 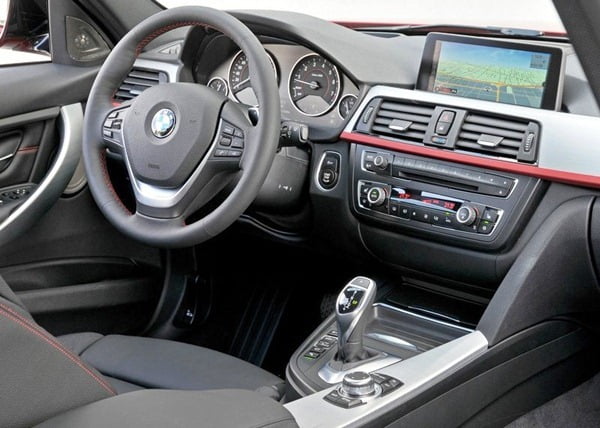 The new 2012 BMW 3 Series 6th Generation model will be available in following variants in India:

Out of these 5 variants, 4 are diesel and only one is a petrol variant. This mix has been carefully selected by BMW India keeping in mind the increased demand for diesel cars in the luxury segment. 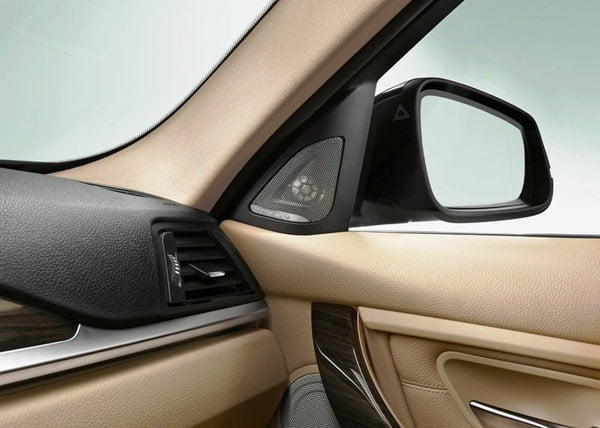 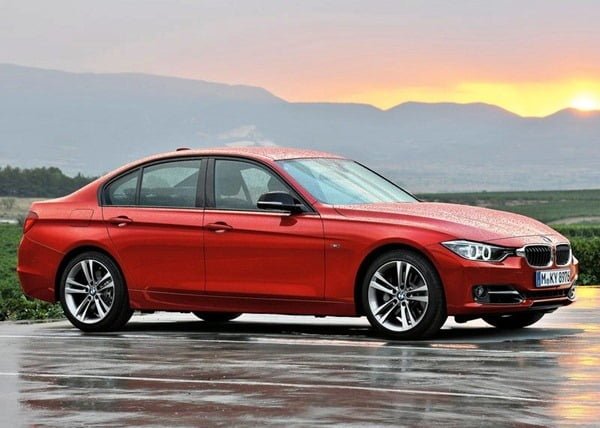 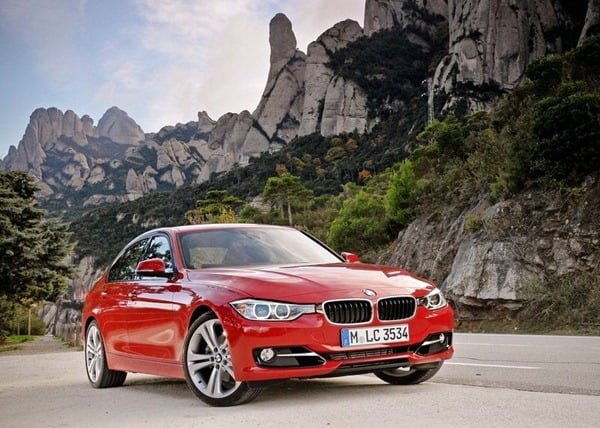 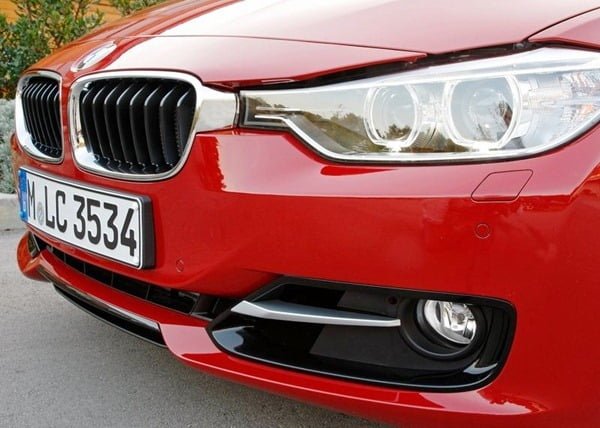 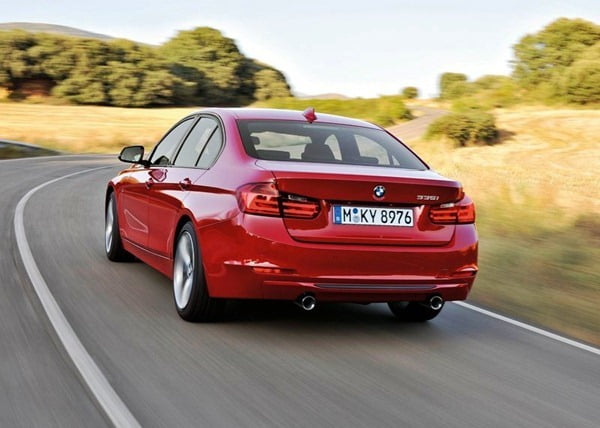 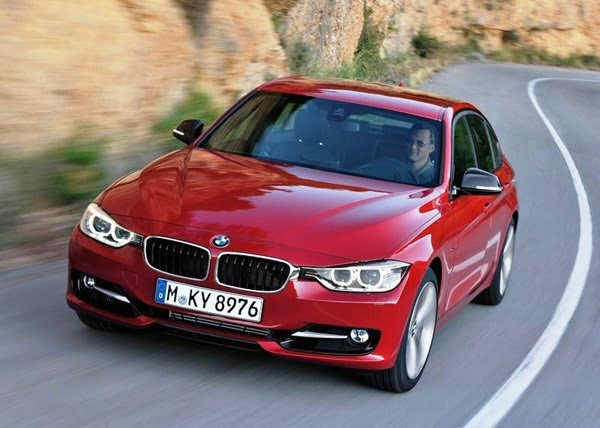 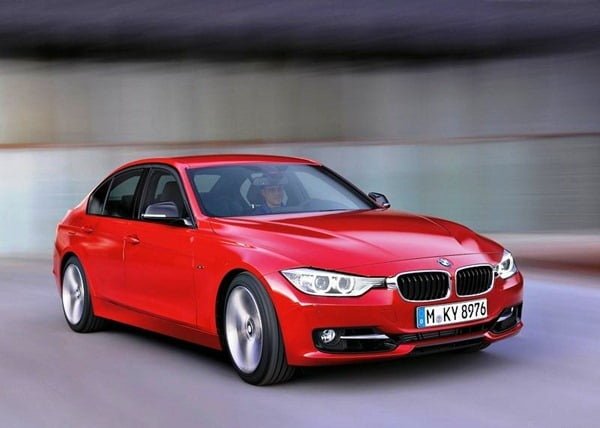