Ford has officially revealed the facelifted 2013 Ford Fiesta hatchback European version which will come with high safety features, improved aesthetics, high performance EcoBoost engine with a class leading fuel mileage. The new 2013 Fiesta is designed using Ford’s new global kinetic design language with the design elements similar to what we have seen in the 2011 Fiesta sedan. The sleek and sharp headlamps with daytime running LED headlamps, large hexagonal grille and air-damps, smooth and curvy lines all across with rounded roofline, large front windshield which not only looks appealing, but also seems to be highly aerodynamic, pronounced wheel arches, dynamic body lines on the side profiles, sporty alloy wheels, pointed outside rear view mirrors with integrated turn indicators etc. all combine to give it a killer look. 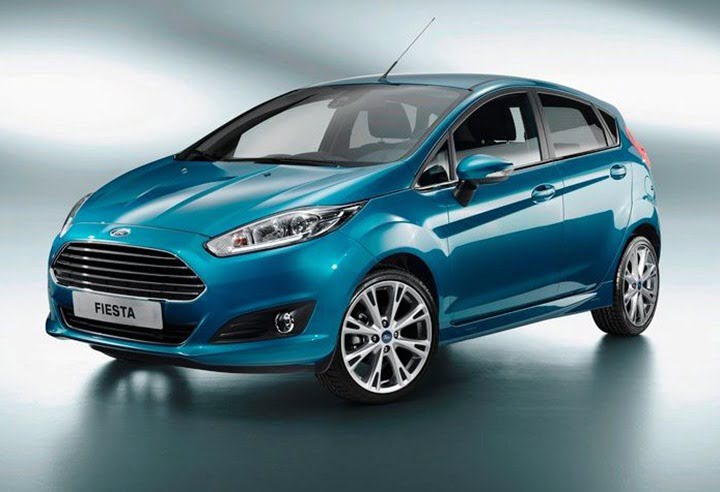 When it comes to features, the 2013 Fiesta will come with many modern technology and safety features like:

Ford SYNC – This feature allows to synchronize mobile phones with the car seamlessly and use phone’s calling as well as music features with car’s in-car infotainment system. It also features voice-activated control for phone, audio and infotainment. 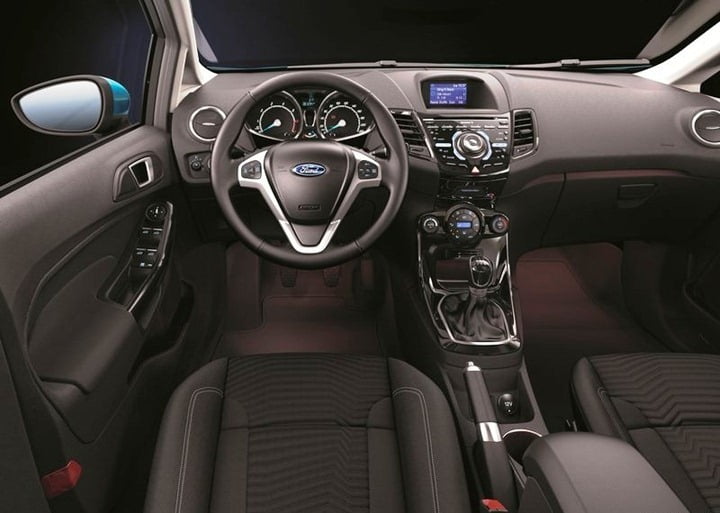 Active City Stop – This system helps to prevent slow speed collisions in city traffic by automatically applying brakes at low speeds if there is a danger of collision with the car, or pedestrian or object in front of the car. This helps to provide extra safety in city and congested traffic. 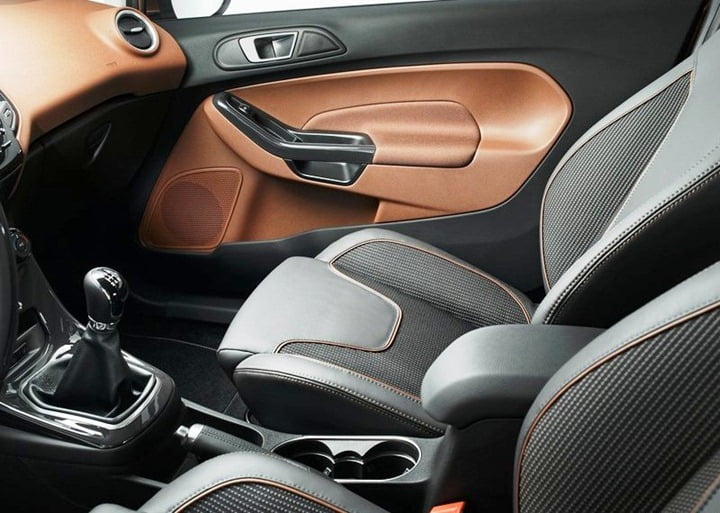 MyKey – This is a special key which features functions using which you can control the top speed, music volume, etc. Fiesta 2013 will be first car in Europe to feature this technology. 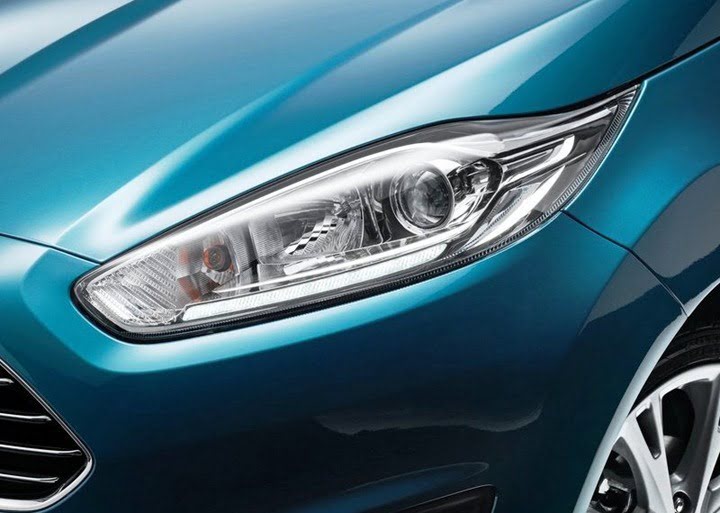 2013 Ford Fiesta will be powered by a 1.0 Litre EcoBoost petrol engine which puts out approximately 120 BHP of power and 170 Nm of torque which is phenomenal considering the low engine displacement. The EcoBoost engine has earned 2012 International Engine of the year title and is a highly efficient 3-cylinder turbocharged engine. With 2013 Ford Fiesta, is is expected to deliver class leading mileage which will be somewhere between 15 to 20 KMPL (40 to 55 MPG).

The new Fiesta is expected to launch in Europe in coming months. The expected price for the 2013 Ford Fiesta in Europe will be close to £11,000 in the UK. We will keep you posted on the launch and price updates, stay tuned.

The new 2013 Ford Fiesta hatchback has been spied testing in India with a TN temporary license plate. Does this mean that Ford India is considering the Fiesta hatchback for India? Maybe yes, if so, Ford India may place it against the popular premium hatchbacks like i20, Micra, Polo etc. 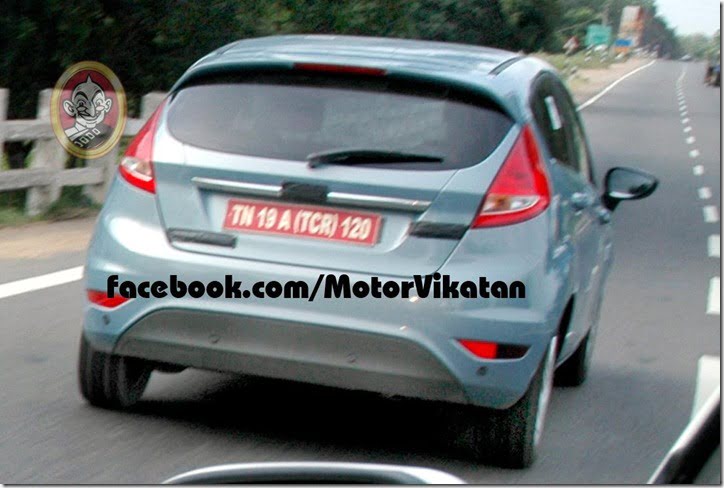 We are looking forward to it and will share you more details as we get official updates. Do check out the official video of the Fiesta Hatchback: