Seen on this page are spy images of what is being alleged as a ‘facelift’ for the Yamaha R25. While the R25 will never launch in India, it’s for sure that the same updates will also be given to the Yamaha R3. These spy images show two test mules being tested without any badges, which is how even the test mules of the Yamaha R15 V3 have been spotted. Surprisingly, from the looks of it, this ‘facelift’ doesn’t carry any significant change in the design and styling department. That said, the source of these images goes on to claim that the facelift has a RAM air intake between headlamps. Yes, so far Yamaha India hasn’t been vocal about its plans to re-launch the R3 in India. However, with the pre-facelift R3 discontinued, Yamaha might decide to bring the freshened up 2018 Yamaha R3 facelift to our shores. An Auto Expo 2018 debut isn’t unlikely. 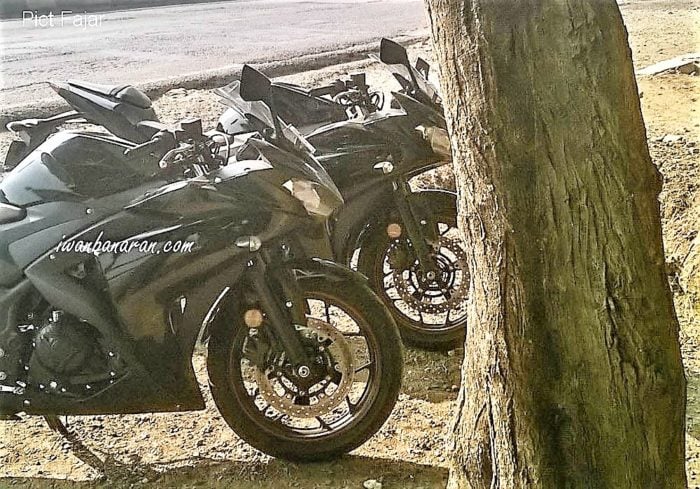 The 2018 Yamaha R3 facelift is likely to launch in India only after the next Auto Expo. Our guess is that the 2018 R3 will launch here soon after the advent of the next fiscal. The pre-facelift Yamaha R3 was taken off the shelves a few months ago. We are now hoping for an updated version to launch in our market. For now, Yamaha India has been busy readying the Fazer 250 for its India launch. Subsequently, we are also expecting the launch of the much awaited Yamaha R15 V3. Only time will tell if the 2018 R3 would launch in India this year. In all probability, the manufacturer plans to showcase the bike at the Auto Expo 2018 to gauge the response of show goers.

The pre-facelift Yamaha R3 had a sticker price of Rs 3.25 lakh (ex-showroom, New Delhi). We think that even the 2018 model would cost around the same. While the styling update would have led a small increase in price, the same will be negated by the lower tax rates due to GST. 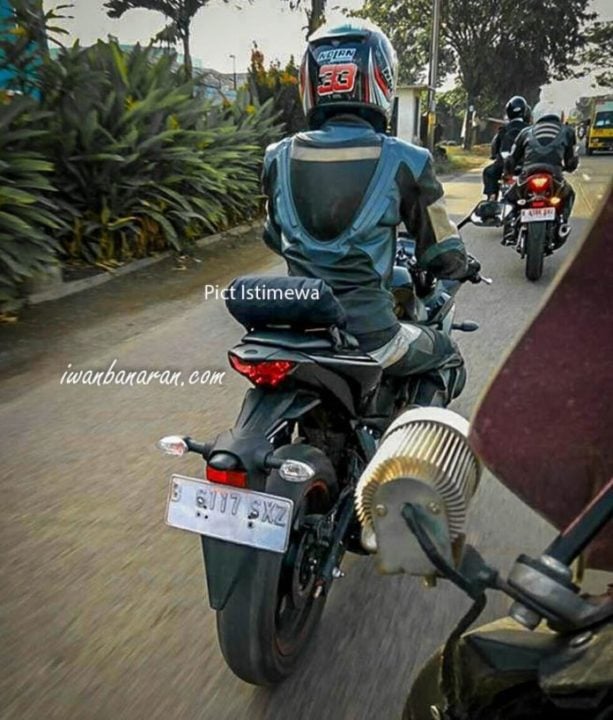 The bike won’t see any change in the specifications. From the looks of it, the 2018 Yamaha R3 facelift will have only minute styling changes. In most likelihood, the bike will have an updated fairing and probably a new set of decals. There won’t be any changes to the bike’s engine or other mechanicals. The R3 is powered by a twin-cylinder 321cc engine that outputs a maximum power of 41.4 BHP at 10,750 RPM and a peak torque of 29.6 Nm at 9,000 RPM. The engine comes mated to a six-speed manual transmission. The bike has a wet weight of 169 KGs. It was earlier speculated that the 2018 facelift will come with upside-down front forks. However, these spy images reveal there has been no change in the suspension. 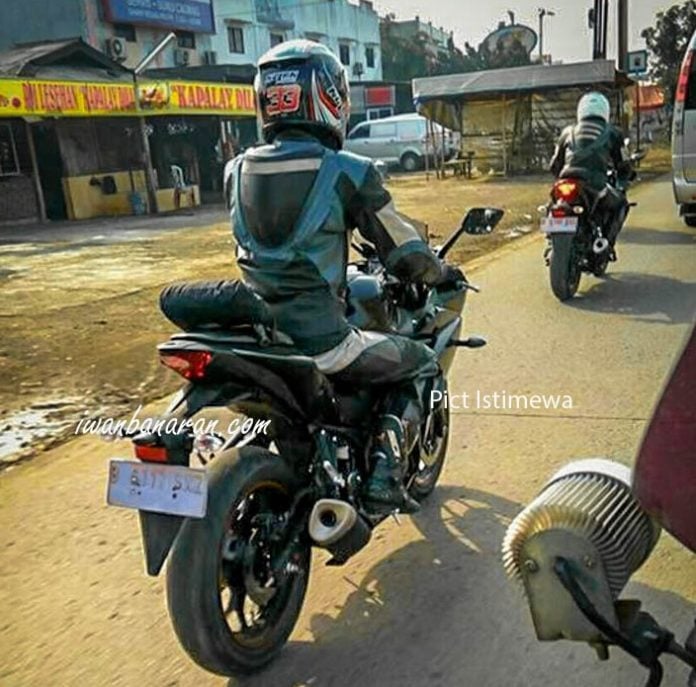 It was earlier speculated that the 2018 facelift will come with upside-down front forks. However, these spy images reveal there has been no change in the suspension. Hence, much like the pre-facelift model, the updated R3 will have conventional telescopic forks up front and a mono-shock at the rear. The bike sports disc brakes at both the ends. Currently, the R25 is being produced at Yamaha’s Indonesian plant in East Jakarta.  It is imported to India via CKD route.

Stay tuned for more on the 2018 Yamaha R3 India launch date, price, specifications and other information on the facelift.