The Yamaha YZF R15 has garnered enough success since its India launch in 2008. The R15 offers superbike-like looks, a powerful 150cc engine and the high refinement levels that Yamaha is known for. The YZF R15 received a facelift in 2011. The R15 Version 2.0 was surrounded by a lot of excitement due to its even sharper looks. Now, just when the R15 has started to age again, Yamaha has come up with another new version of the R15. The Yamaha R15 V3.0 launch will take place next year. We expect the new model to have more power and better looks. Read on for all about the Yamaha R15 V3.0 Launch Date, Price in India, Mileage, Specifications and Top Speed. Also See – Yamaha FZ25 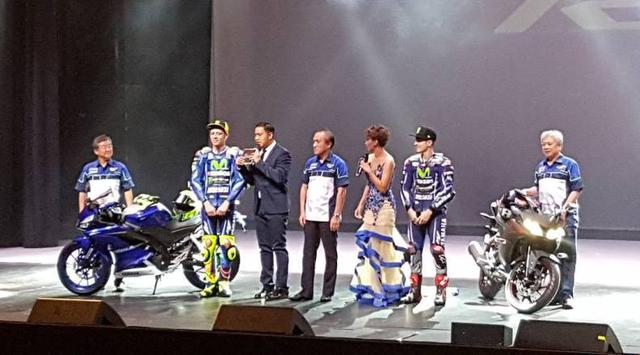 Seen here are new images of the Yamaha R15 V3.0. It gets new design body panels along with LED headlamps. The bike also get a digital speedo console that has a blue backlight. The bike could also come with upside down front forks. The new 2017 R15 Version 3.0 will also get new colour options.

The new 2017 Yamaha R15 V3.0 launch date could fall in mid-2017. Our guess is that the Version 3.0 launch could happen around July, 2017. We await official confirmation of the launch date from the manufacturer. The bike was officially unveiled in Indonesia. 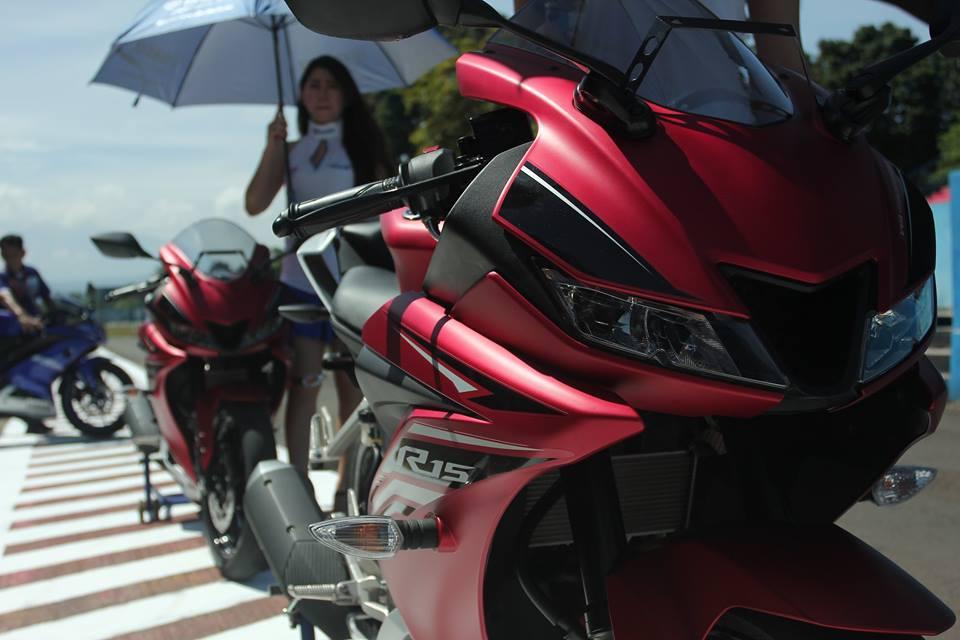 Powering the new 2017 R15 Version 3.0 WON’t be the same 149cc, fuel-injected, single-cylinder engine that powers the V2.0. Instead, the R15 V3.0 gets a bigger 155cc engine from the Yamaha NMax 155. This engine has a peak power of 19.31 PS (vs 16.7 BHP of V2.0). The engine comes mated to a 6-speed manual transmission. Helping this low displacement engine churn out a high power-torque is Variable Valve Actuation. 2017 Yamaha R15 V3.0 gets Upside-Down Front Forks for the front suspension. 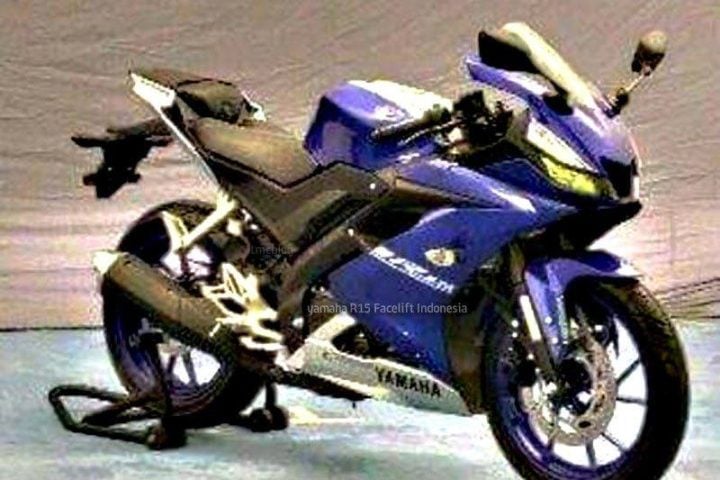 Thanks to increased power, the R15 Version 3.0 could have a top speed of 130 KMPH. This will make the R15 a lot faster than many other 150cc models in India.

The engine will be re-tuned for higher fuel mileage. Expect it to easily offer a mileage of around 40 KMPL on the highways. 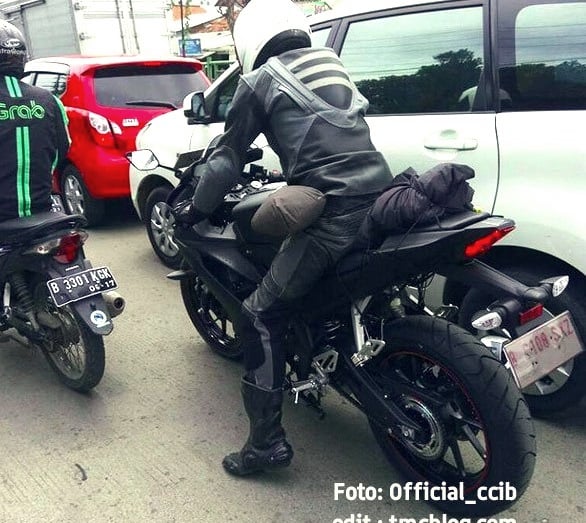 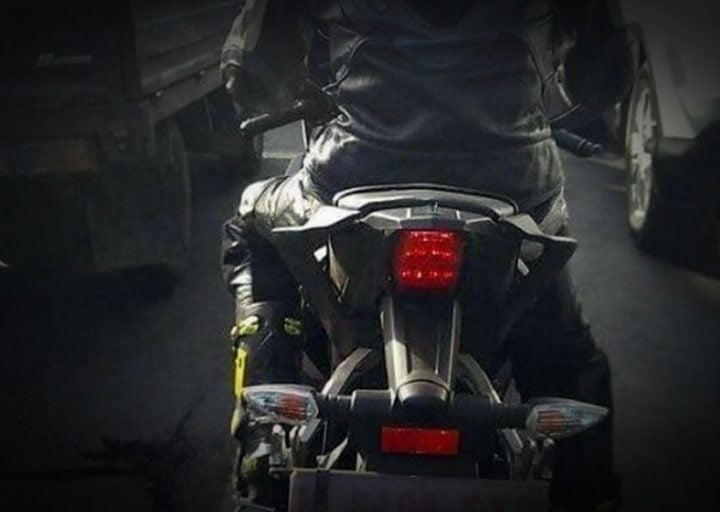 The new 2017 Yamaha YZF R15 Version 3.0 will be high on features. Expect the features list to include-

The new Yamaha R15 V3.0 looks sportier than V2.0. Thanks to many new body panels and bits like USD forks, the Version 3.0 looks bigger. Also, new colour options and sporty decals should make the bike more attractive. The ‘pièce de résistance’ are new LED headlamps. Once aboard, you’ll be quick to appreciate the new digital speedo console. Also, the bike could have a more comfortable seating position for both the rider and the pillion. It’s worth a mention that the V2.0 has faced a lot of flak for an uncomfortable pillion seat. Some design inspiration could also come from the YZF R125 and YZF R6. 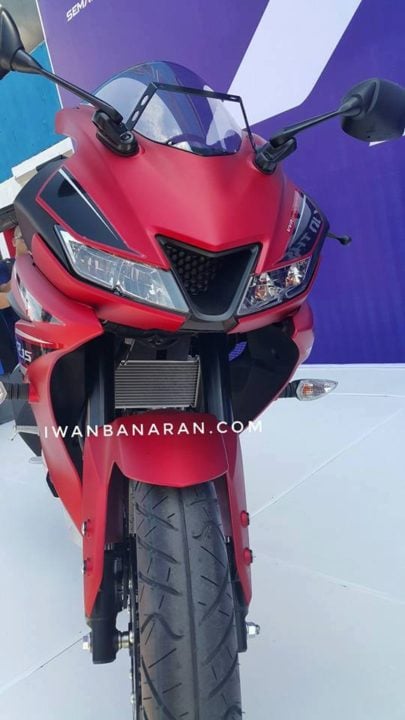