Yes, you read it right! Chances are Yamaha will relaunch the iconic RD350, but under the XSR300 moniker. The RD350 has been a cult classic that has a huge fan following. Hence, bringing the old warrior back to to life should translate into a pretty profitable decision for Yamaha. Honestly, official word on the Yamaha RD350 is unavailable, but the latest rumours hint at a strong possibility of a relaunch. Read on for more on the Yamaha RD350 relaunch along with all the available details on the upcoming XSR300 series of motorcycles. Also See- Yamaha FZ25 Prices & Specs | Yamaha R15 V3.0 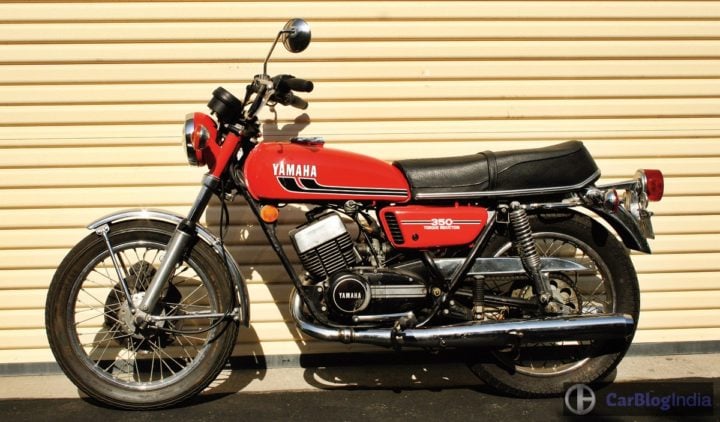 As we just said, the RD350 will come back with a new name. That said, the bike will retain most of the original design, but with some minor modifications. Also, a modern 4-stroke motor will replace the very likable 2-stroke mill. It is being said that the new RD350 will come with a 321cc in-line twin from the R3. This engine produces 41 BHP-29.6 Nm. The new 4-stroke engine will enable the resurrected RD350 to comply with modern-day emission norms. The original RD350 had a peak power of 40 BHP. THe India-spec model, however, was de-tuned to 31 BHP. This was done to adjust to the lower quality fuel. 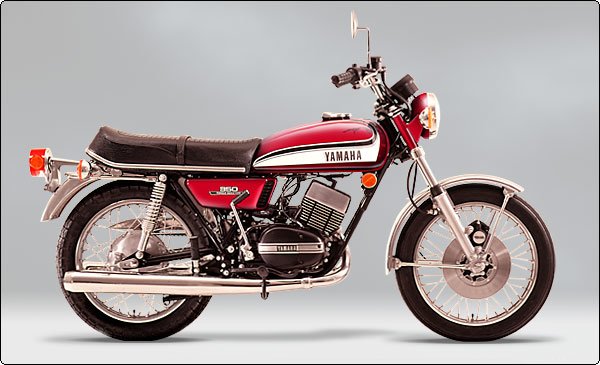 Another major update will be an all-new braking system. The classic RD350 is known for its rather mediocre braking performance. The new RD350, however, will feature highly capable disc brakes and ABS.

Yamaha brought the RD350 to India in collaboration with Rajdoot. This time around, however, India Yamaha Motor will relaunch the RD350 as the new XSR300. Like we said, official details are currently unavailable. However, an early-2020 launch can’t really be ruled out. The RD350, back in the day, was the fastest bike on sale in India. In all probability, the new model will carry forward the legacy of its predecessor.

More details on the Yamaha RD350 relaunch are unavailable at the moment. However, you can safely stay tuned to CarBlogIndia for latest news updates on the new Yamaha RD350 aka Yamaha XSR300.