We saw Ford India launching the new generation Figo, the Figo Aspire and the updated EcoSport in 2015. Not even a month into 2016, we will also see the advent of the latest generation Endeavour; Ford India is already on a roll! However, it is as the fast-approaching Auto Expo 2016 that the Indian subsidiary of the globally-acclaimed car manufacturer will bring its most iconic car to us. Yes, safely expect the new Ford Mustang to make an appearance the fast approaching motor show, and if various reports are to be believed, the new Ford Mustang India launch isn’t too far in the offing either! The Mustang is definitely going to be a show-stopper, but also expect Ford to showcase the Endeavour along with all its recent launches at the upcoming motor show. Read on to find more about the possible line-up of Ford cars at Auto Expo 2016. 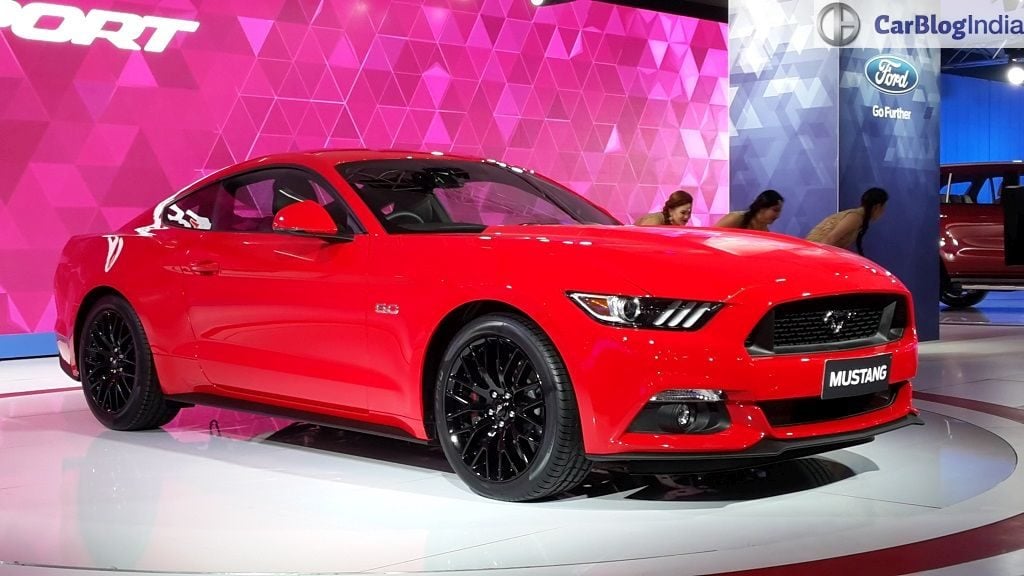 As we just said, the iconic Ford Mustang will greet us at the Auto Expo 2016 and the very famous muscle car will go on sale in India later this year. Here are all the details on new Ford Mustang India launch –

The Ford Mustang India launch date is expected to fall in March. In India, the Mustang is expected to go on sale in 4-cylinder EcoBoost and V8 engine variants.

Internationally, the Mustang is on sale in as many as three engine variant –

As we just said, there are high chances that only the EcoBoost and the V8 engine variants will be made available to us. 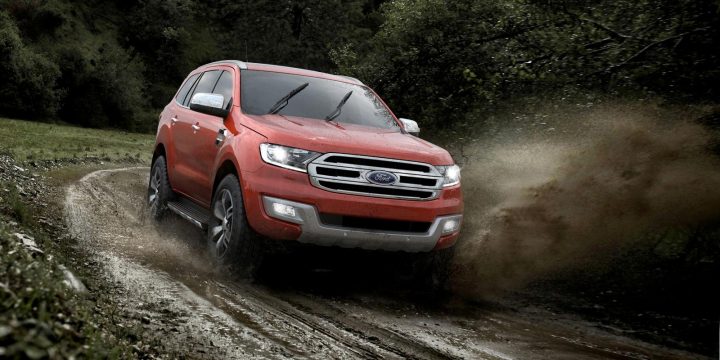 The new Ford Endeavour was launched in India on January-20, but will be present at this year’s Auto Expo. The new Endeavour (sold as the Everest internationally) is a rival to the likes of Toyota Fortuner and the Chevrolet Trailblazer and could bring back the glory that the Endeavour moniker once enjoyed. Here are all the details on new Ford Endeavour India launch – 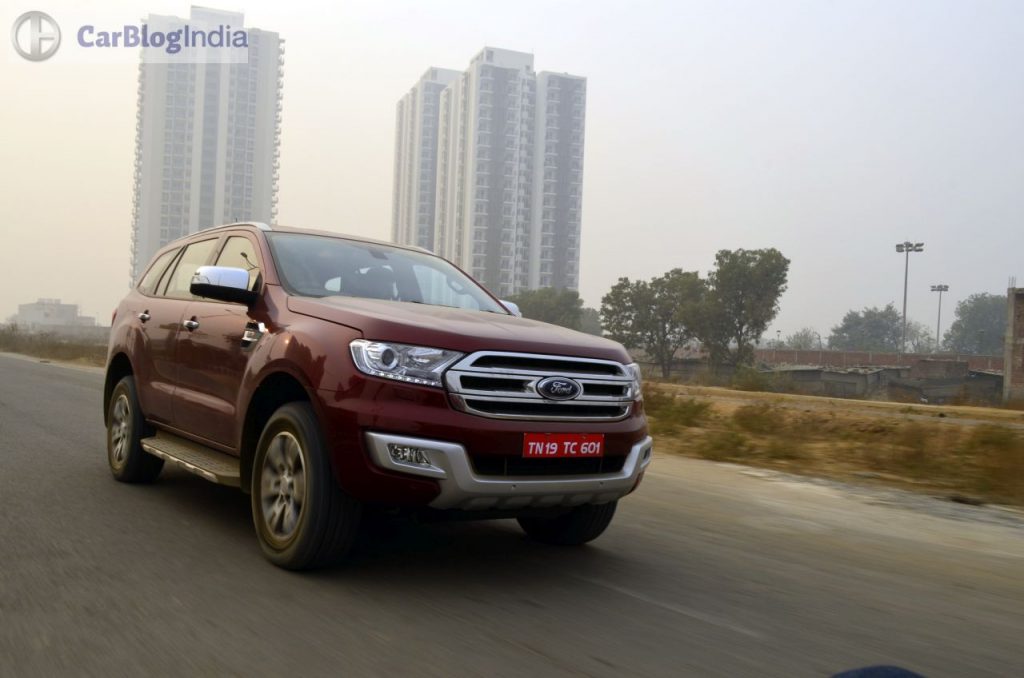 The new Endeavour is on sale at a starting price of INR 23.64 lakhs (ex-showroom, Delhi).

Along with bringing the new Mustang and the new Endeavour, Ford India is also expected to showcase customized Figo and Figo Aspire as part of the Ford Cars at Auto Expo 2016.