Honda CRV And Accord Diesel Engine Variants To Fight Competition

Honda CRV and Honda Accord are two premium offerings from Honda SEIL India which are targeted at the premium segment customers who usually don’t stress much on the fuel economy of these vehicles. With changing dynamics of Indian automobile market and more players in the Indian SUV and luxury sedan segments offering diesel engine options, Honda needs to do something before the competition seriously diminishes the share od Honda CRV SUV and Sedan Accord. With cars like Chevrolet Cruze Diesel and BMW 3 Series and other diesel sedans, accord sales do get affected. The Diesel SUVs like BMW X1, Toyota Fortuner eating up the sales figures of Honda CRV is also a major concern. To counter this situation, Honda is expected to bring the Diesel Engine variants of Honda CRV and Honda Accord. 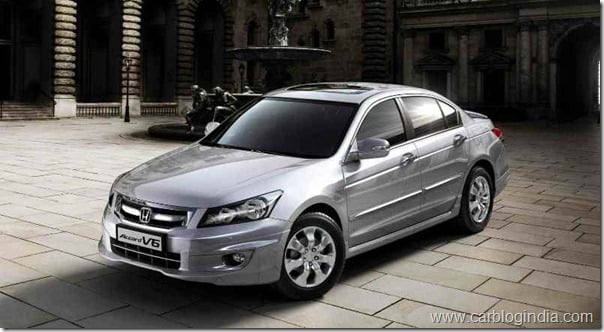 Specifications Of Honda Accord Diesel and Honda CRV Diesel Engine

Honda has got a popular CRDI Diesel engine used in some of its cars globally. The engine in offering is a 2.2 Litre i-DTEC engine which is Euro-5 emissions compliant. The engine churns out 150 BHP of power at 4000 RPM and a torque rating of about 340 Nm at 2000 RPM with a compression ratio of about 17:1. The advanced design is capable of reducing the emissions by deploying exhaust gas recirculation (EGR) and advanced catalytic converter technology. The weight of Diesel engine is also more compared to the petrol engines of same power rating, so we expect a small increase in the weight of the car as well. 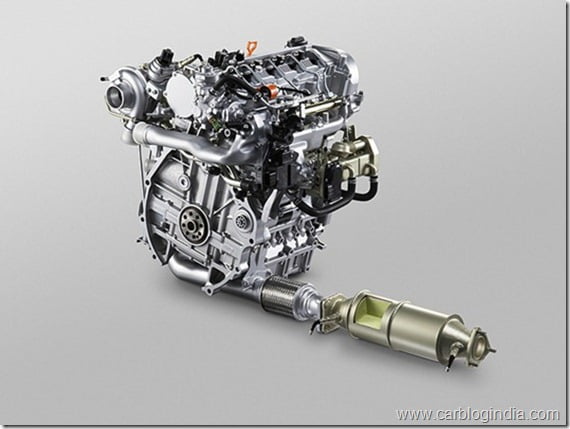 The price of Honda Accord Diesel and Honda CRV Diesel is expected to be higher than the petrol variants. The difference in price will largely depend on the levels of Localization Honda can achieve while making these engines in India. Stay tuned for more news by signing up for our free email newsletter.