The Honda’s American website is busy promoting the all new 2012 Honda CR-V way ahead of its actual launch by motivating interested buyers to register on the website in order to get latest updates on the new car.  The car has been spotted earlier at a few places and lately a test mule has been caught testing again.

This time the pictures come straight away from China where the new revised SUV was spotted on the road and the latest picture tells a lot about the rear of the car. The often spy glimpses of the car are well justified by Honda’s declaration on the launch of the car which according to it, is indeed very close. 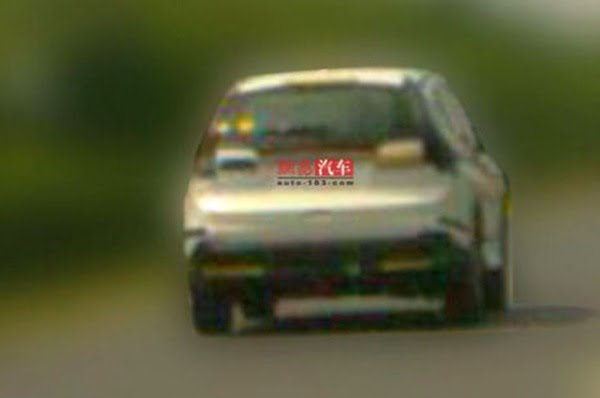 Speculations describe the car to be powered by the same 2.4 Liter i-VTEC MPFI petrol engine but with a little bit of improvement on the maximum power output of the car and will also emit less than the ongoing CR-V. For the UK market the car will be offered with a 2.2 Liter i-DTEC CRDI diesel engine developing peak power of 165 BHP.

Earlier the car resembled the Volvo XC60 from the rear but now in the new shots it looks completely different has got a new design altogether. Although it looks a bit like the Audi Q5 with lifted tail lights, converging roofline and a small rear windscreen but when the overall design is expected to stand out from any resemblances.

“With a new design—both inside and out, new features and new possibilities, the 2012 CR-V will set a new standard for the class. As a top-selling crossover for over five years, expectations for the 2012 CR-V are high and we’re confident they will not only be met, but exceeded.”, is what Honda says about the car.

Now the new car is certainly drawing a lot of attention and we await the launch eagerly.