Towards the end of 2014, BMW unveiled a mid-cycle refresh of its 6 series model range which spawns a Coupe, Cabriolet and a 4 door coupe or the Gran Cabrio as BMW likes to call it. The facelifted verison of the M6 Gran Coupe has finally made to India and has been launched here. The changes made to the 2016 BMW 6 series, in the form of revised headlamps and front bumper, new alloy wheel designs and added upholstery options, are minimal and hard to spot. The facelifted model was showcased at the new BMW M Studio in Mumbai where the entire range of the M performance line-up and body kits and accessories are on display. Scroll down to find out all the details regarding the new BMW M6 Gran Coupe India. 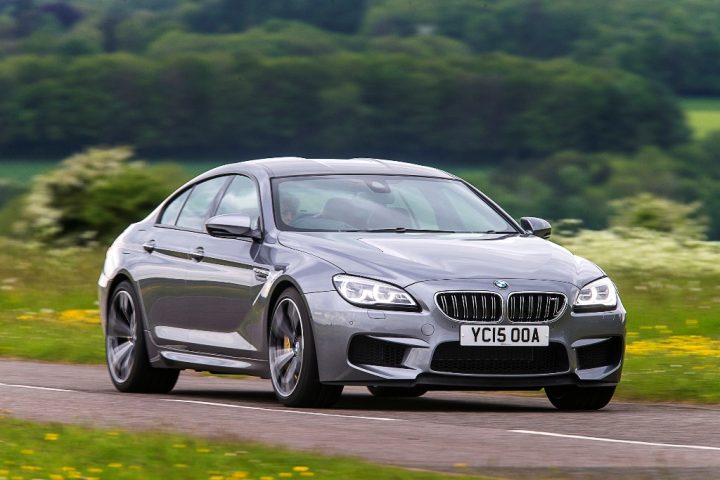 The new BMW M6 Gran Coupe is priced at INR 1.71 Cr (ex-showroom). The car is imported as a CBU or Completely Built Unit and is available at BMW dealerships across India.

As mentioned earlier changes made to the 2016 BMW M6 Gran Coupe are minimal and merely cosmetic. Here’s a list of what’s new on the refreshed model: 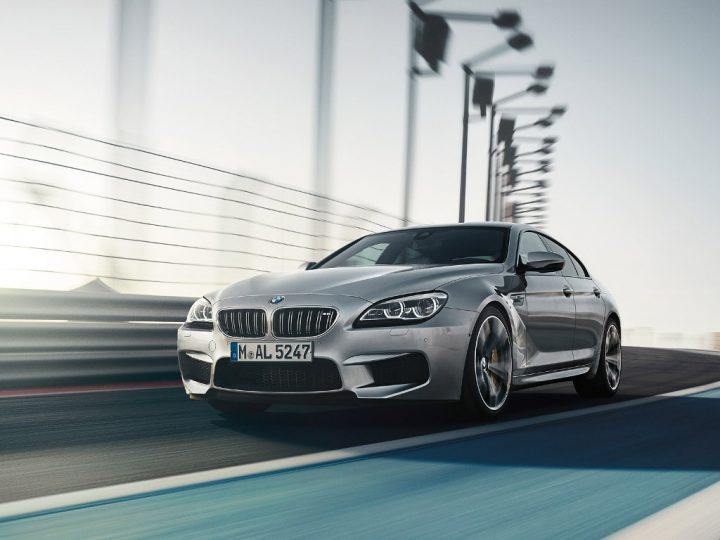 The 2016 BMW M6 Gran Coupe sees no changes under the hood and the engine and transmission options offered remain unchanged. The 4.4 litre, twin-turbo V8 powering the car puts out 552 bhp and 680 Nm of torque and comes mated to a 7-speed dual clutch automatic transmission. The M6 manages to get to a 100 km/h from standstill in just 4.2 seconds. Top speed is limited to 250 km/h. 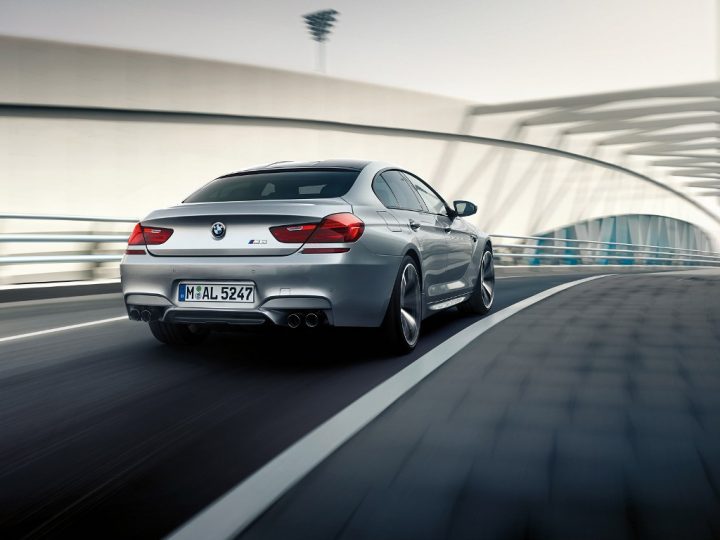 Mr. Philipp von Sahr, President, BMW Group India said, “Impressive power, outstanding technology and the true sensation of motor sports can be expressed in one single letter: M. The BMW M6 Gran Coupé has already set a new benchmark with the flawless balance of power, dynamics, comfort and luxury that is typical of M models. The new BMW M6 Gran Coupé is poised to write a fresh chapter in this success story, fuelled by a perfect symbiosis of motorsport DNA and exclusivity. The new BMW M6 Gran Coupé reinstates the leadership of BMW M GmbH in the high-performance luxury segment.” 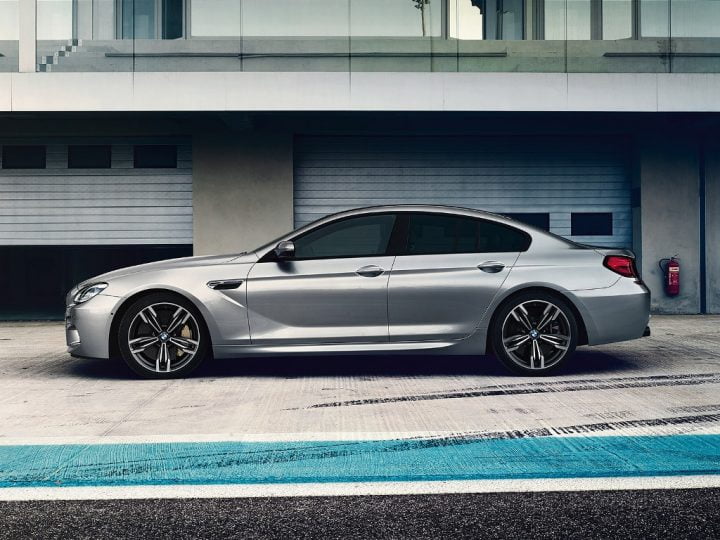 Only the 6 series Gran Coupe is listed on BMW’s official website indicating that they have stopped sales of the Coupe and Convertible. In India, the M6 Gran Coupe will face off with the Audi RS7.

Stay tuned to Car Blog India for more on the New BMW M6 Gran Coupe and other news from the automotive world. 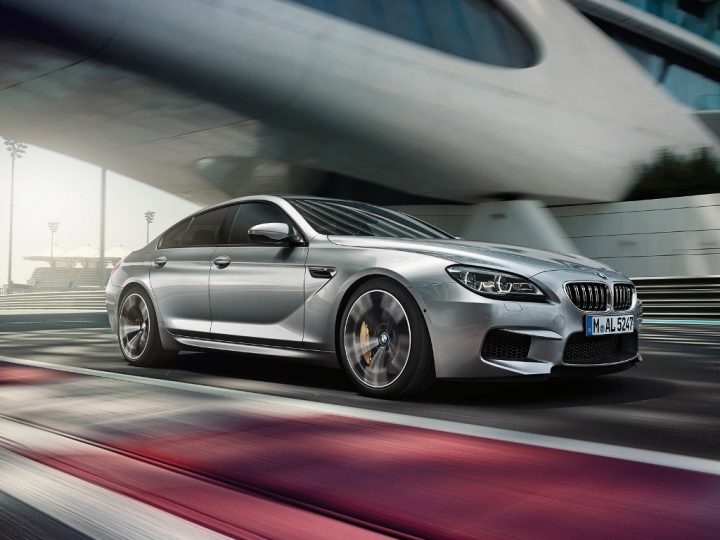