Ford is looking forward to an increased share in the Indian market after its upcoming Ford Figo small car. To further the impact, Ford is already readying an Indian Version of the Ford Fiesta Hatchback which has been introduced in European Markets sometime back. 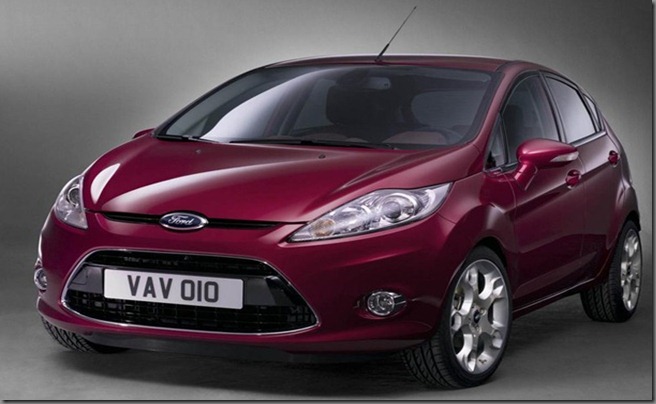 The car will be similar to the existing ford fiesta sedan version with a trimmed back and new styling. The new Ford Fiesta Hatchback will be launched in India by December 2010 or Early 2011.

The car is expected to be priced around Rs. 7 Lakh or above.