The 2014 Mahindra Scorpio Facelift has been launched in India.

The Scorpio has been one of Mahindra’s best sellers in India, combining good design, first-in-segment features and value-for-money proposition. The only things that may have put off buyers of the old model, like high-speed stability and the interior design, have been addressed by the new Scorpio. Mahindra engineers have focused more on improving the ride and handling of the SUV and improving the interiors while also giving the SUV a new look on the outside. Let’s have a look at what the new Scorpio offers. 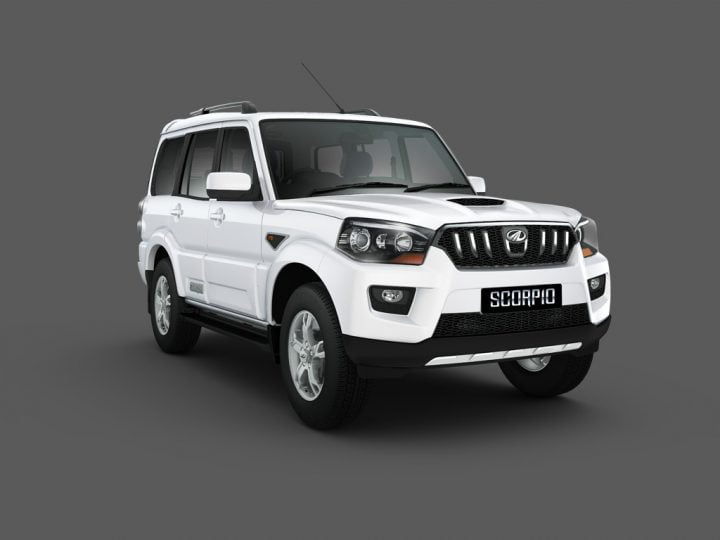 The new Scorpio will be offered in 8 variants, the prices (ex-showroom Delhi) are as follows: 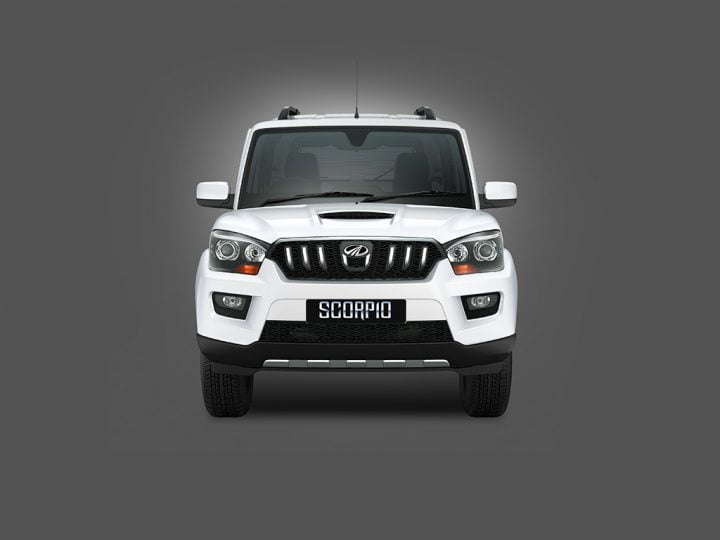 The overall silhouette of the SUV has remained the same while new tid-bits have been added to refresh the design.

Let’s break this down. 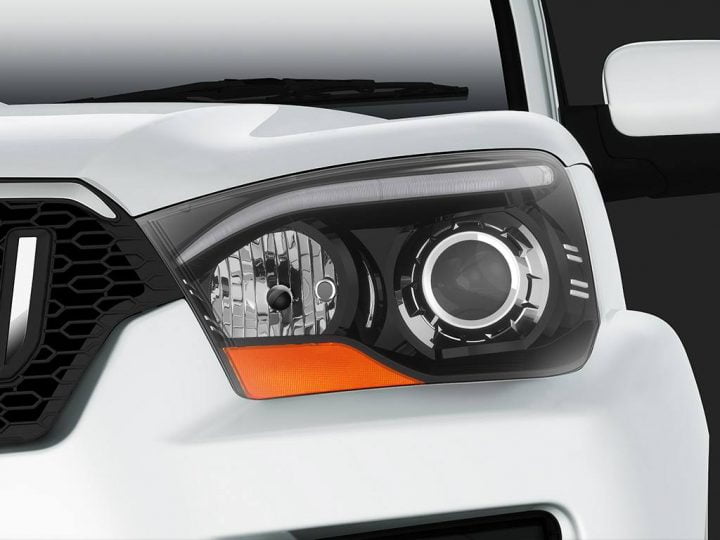 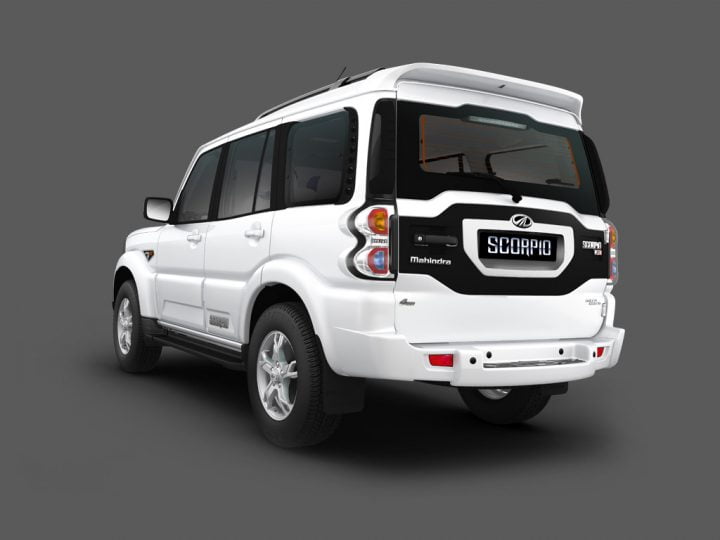 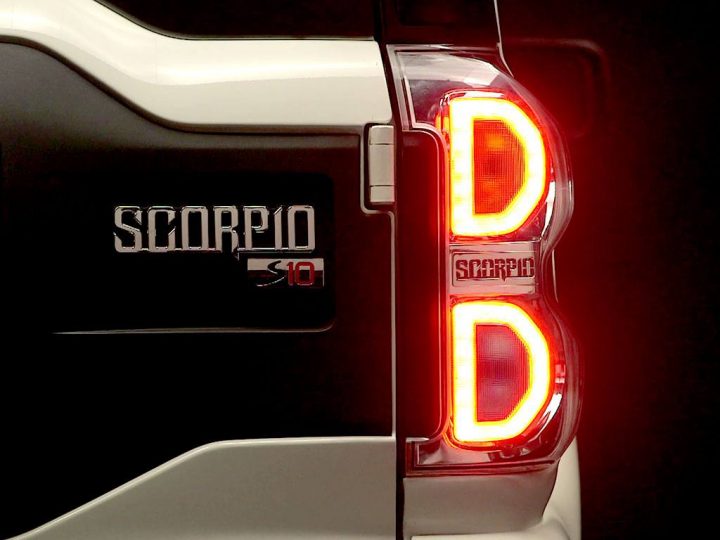 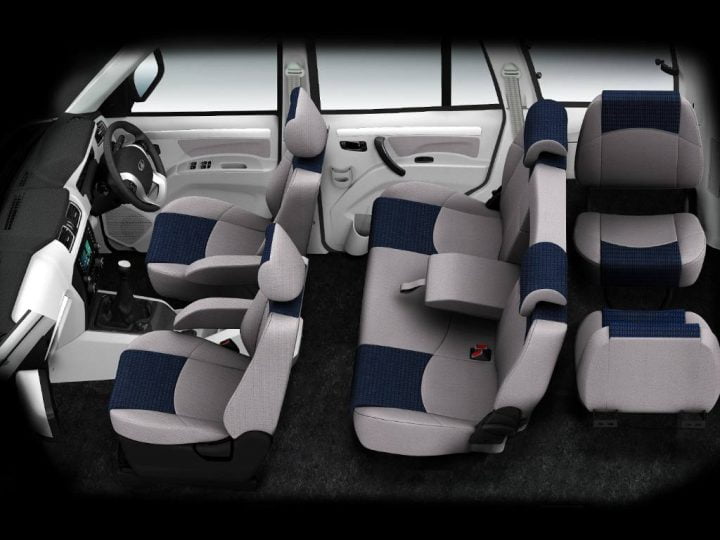 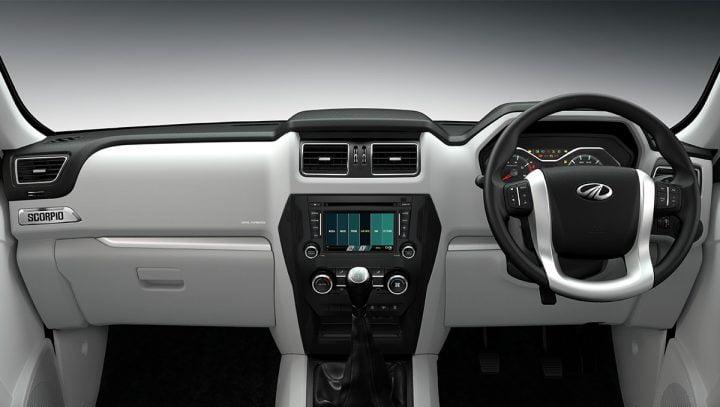 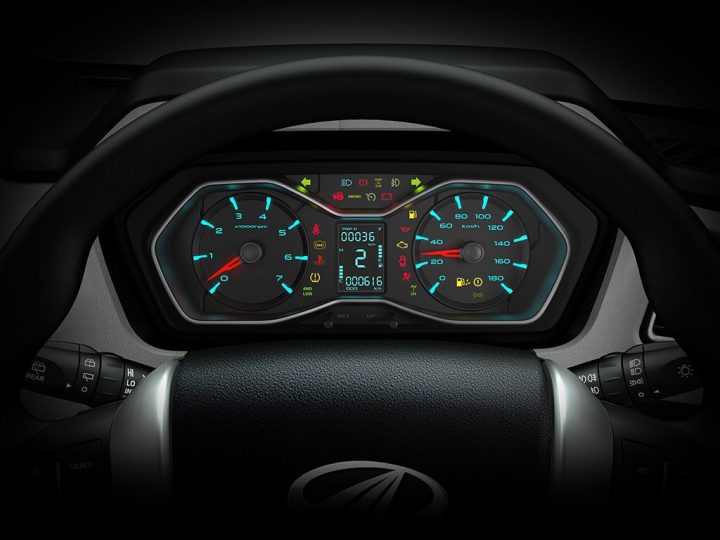 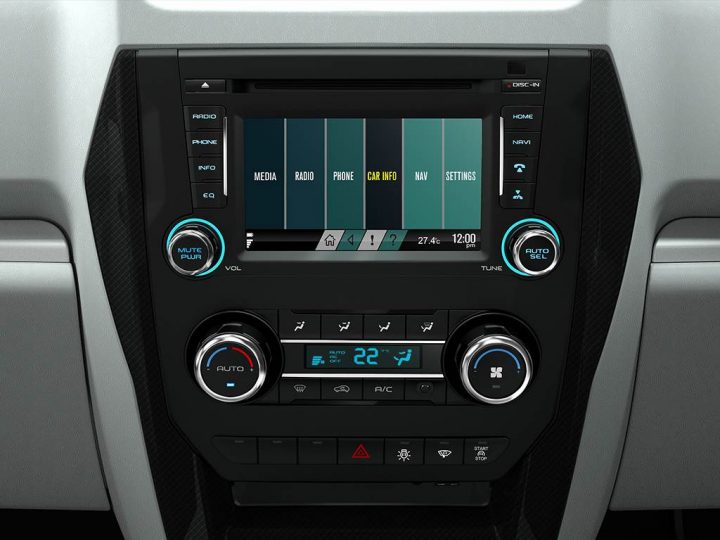 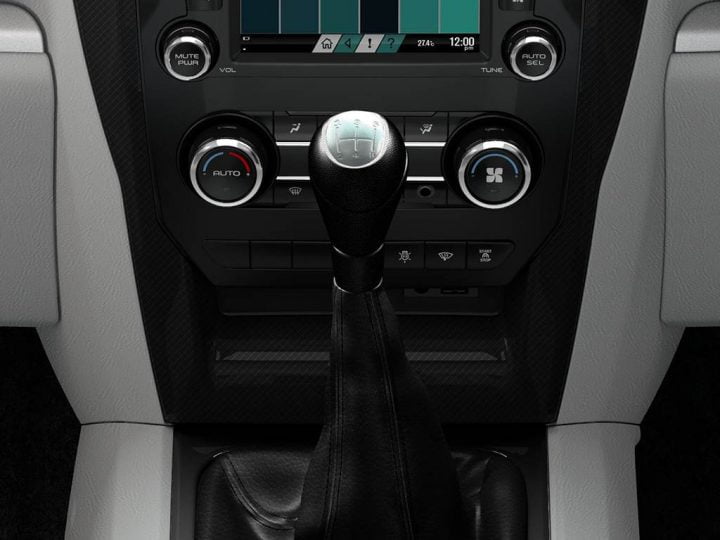 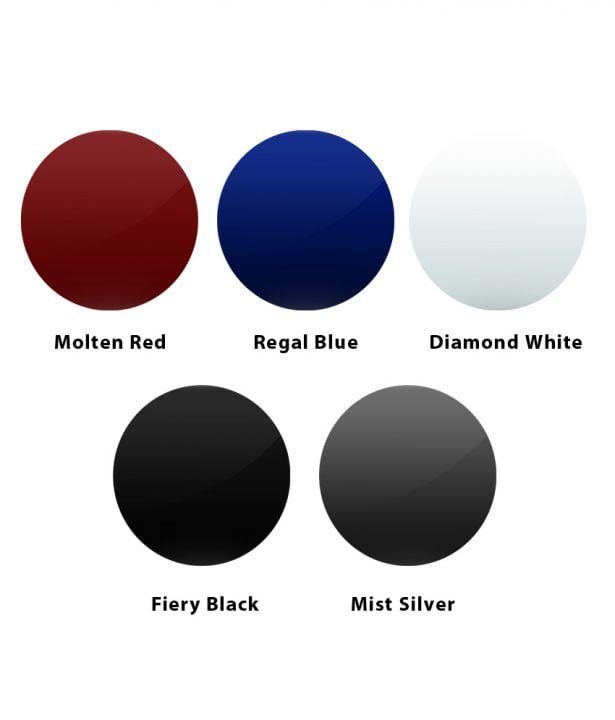 Variant wise feature break-up, according to preliminary data is as follows:

The Scorpio facelift features a new body-on-frame chassis, which is much more stiffer and lighter thanks to the use of hydroforming. The new chassis makes the Scorpio less jittery at high speeds and makes it a much better handler. Mahindra claims that the handling problems suffered by the previous generations of the Scorpio due to their high-centre of gravity has been sorted.

The 2.2-litre mHawk turbo-diesel engine and the 2.5-litre m2Dicr engine has been carried over from the previous-gen Scorpio, the new Scorpio gets a better manual transmission though. This is expected to make the Scorpio much more pleasant to drive. The mHawk engine is expected to produce 138 BHP of maximum power in the new Scorpio as compared to 120 BHP in the previous model. An automatic transmission equipped variant may be launched later.

What do you think about the new Scorpio, let us know in the comments section below.