The Mercedes-Benz A-Class and B-Class Edition 1 variants have been launched in India. The launch celebrates 1 year after the launch of both models in the Indian market and their success in the relative segments. The launch also prepares the company to take on the upcoming Audi A3 sedan, which has created a lot of buzz in the Indian entry-level luxury market. Only 100 units of each car will be offered to customers.

Edition 1 variangts of both cars get a panoramic sunroof, electrically powered front seats, a reverse camera and centre armrest for the rear seats. The B-Class Edition 1 also gets rear seat entertainment (with screens on the headrests of the front seats) for added luxury. The cars remain unchanged mechanically.

Mercedes-Benz India is all set to launch A-Class and B-Class Limited Edition variants on 24th June 2014. The variants will be named as the ‘Edition 1’ and will be available only for a limited time. Both the cars are expected to have a host of new features and new colour options. The upholstery is also expected to get a make-over. Mechanically there shall be no update and the technical details remains the same under the hood, though there are plans to increase the power output in the near future. In both the cars, it is the diesel powered variants which shall be at the focal point of this update as Mercedes believes that diesel car buyers are willing to spend the extra buck.

Both cars have been selling in decent numbers in the country since their launch, and the addition of the limited edition variants is sure to increase their popularity even more. 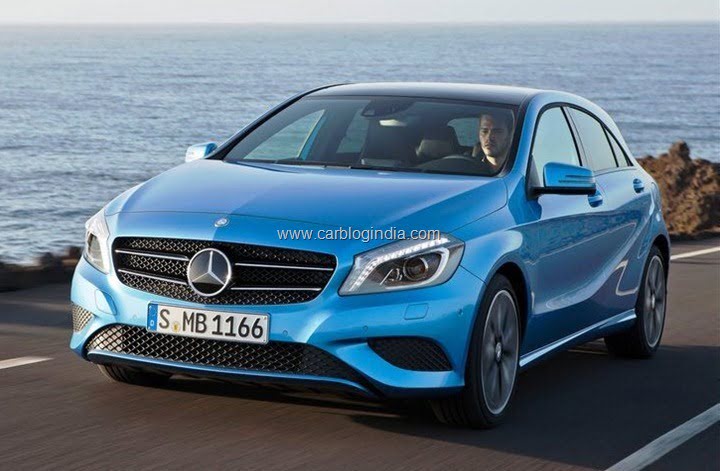 The following changes should be seen on the upcoming A-Class and B-Class Limited Edition variants: 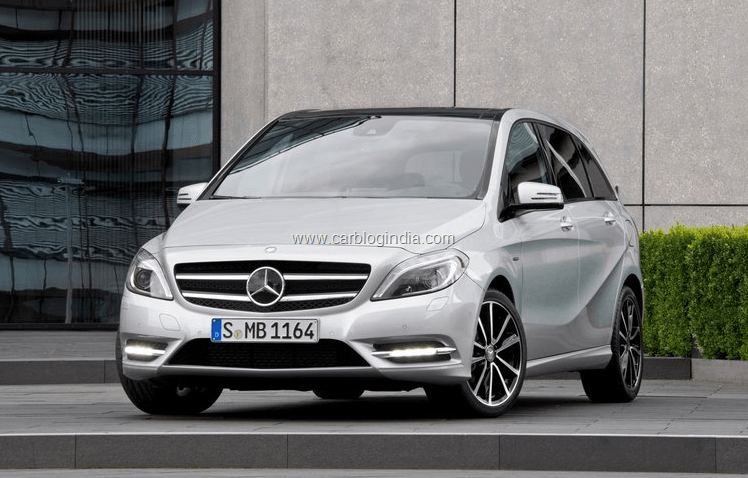 The suspension setup after receiving complaints of the ride quality from customers will also be softened on both the models. The A-Class and B-Class will also get smaller wheels with high profile tyres that are expected to improve the ride quality. The current A-Class comes with 17-inch alloy wheels as standard and we expect it to get 225/55/16 tyres, dropping the 225/45/17 low profile tyres.

We expect the official announcement anytime now as the Limited Edition variants will make their way to the showrooms before the end of June 2014.