We have reported in great detail on the new 2017 Honda City facelift. However, with more details pouring in, we finally have a very clear picture of the several additions the 2017 Honda City carries over its predecessor. The new Honda City will aim to help the City brand reclaim the top spot on the sales charts. Its main rivals include the Hyundai Verna and Maruti Ciaz. Here’s our new 2017 Honda City vs Old Model comparison using all available images and details.

On comparison with the current City, the new Honda City 2017 facelift feels much more premium due to the updates that it carries.

Overall, prices have gone up slightly as new features have been added to the City.

The new Honda City facelift looks similar to the one that was recently launched in Thailand and Philippines. While the design remains untouched, and is based on the ‘H Design’ philosophy, the car comes with a bolder grille, updated bumpers and new headlamps with LED fixtures. The grille appears more upmarket, while the headlamps are sleeker and more premium. The taillamps get a new LED detailing. There doesn’t seem to be a major change in dimensions or sheetmetal. There are new alloy wheels on offer as well. 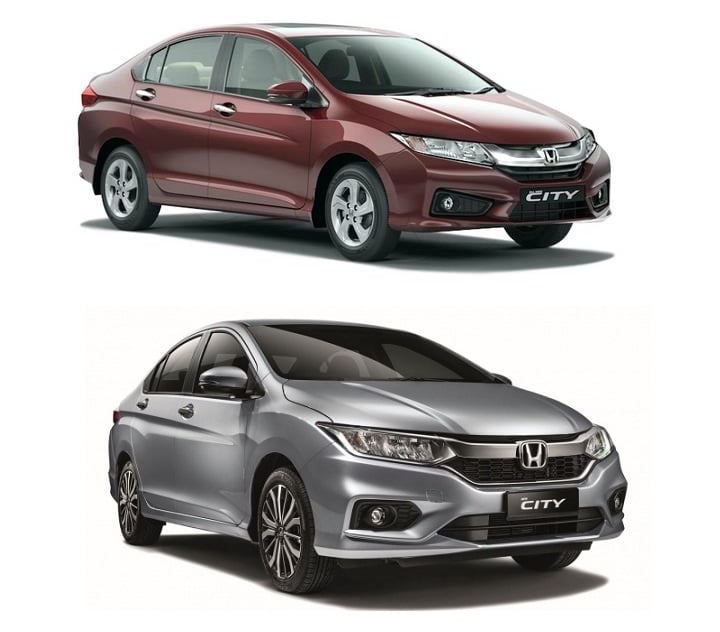 The cabin does not carry any major changes. Although it does get new features like LED cabin lighting, steering-mounted audio controls on lower variants, new MID, chrome accents, 3 rear headrests with height adjustment and a rear park assist with camera. There is also a new touchscreen infotainment system on offer. 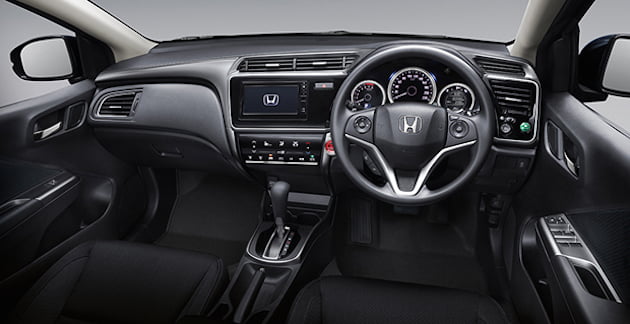 Interestingly, claimed mileage of the new model is slightly lower than that of the old car. However, we are not expecting any major difference in the real world fuel consumption. 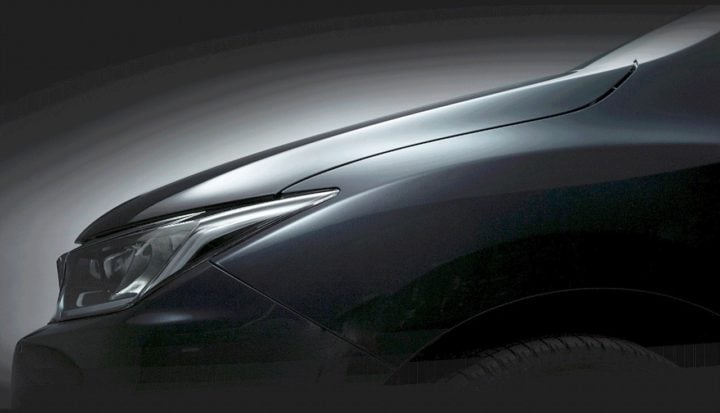