Mahindra MPV is expected to hit the Indian roads this year. The premium SUV will compete with Tata Hexa and Toyota Innova. Get the specifications, features, price and launch date details of the car.

Mahindra is entering yet another vehicle in the seven-seater segment, which will take on Tata Hexa and Toyota Innova at a cheaper price. The premium Mahindra MPV will be priced around Rs 14-16 Lakh with top end features. The spy shots of U321 reveal that is built on a platform similar to XUV 500. The same platform is regarding the exterior styling, with the new design of bonnet and stylish grilles giving it a bold and classy look on the roads. 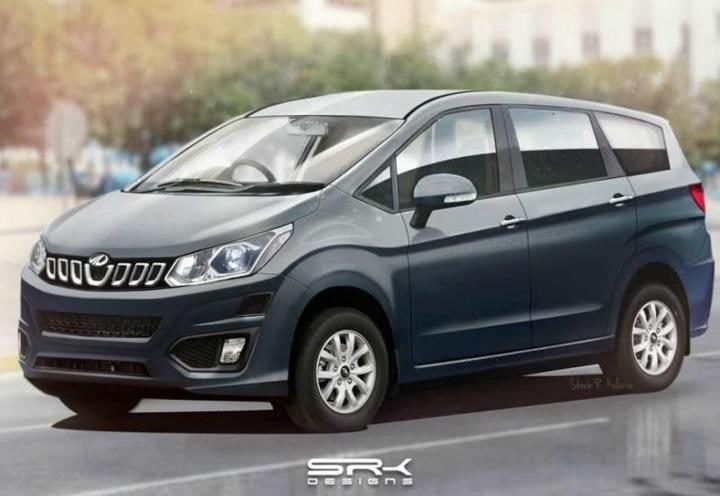 The new Mahindra MPV will be based on the aerodynamic styling used by XUV 500. According to the spy shots, The U321 gets a frontal design with broad bumpers and new radiator grille with boxy chrome inserts giving it a distinctive stance. New LED headlamps would be featured for this model and the daytime running lights would be available in the higher variants. The new design tail lamps with LED and chrome inserts at a key location for the rear door can be expected.

As its a premium offering by Mahindra, it comes with classy interiors. It comes with a Dual-tone dashboard with Lots of chrome treatment. There will be a large touchscreen infotainment system with Android Auto and Apple CarPlay. It also functions Air-con vents across rows, Multi-functional steering wheel, Front centre armrest and Leather-wrapped interiors. Being a seven-seater car, it comes with a relatively big cabin space and spacious interiors. 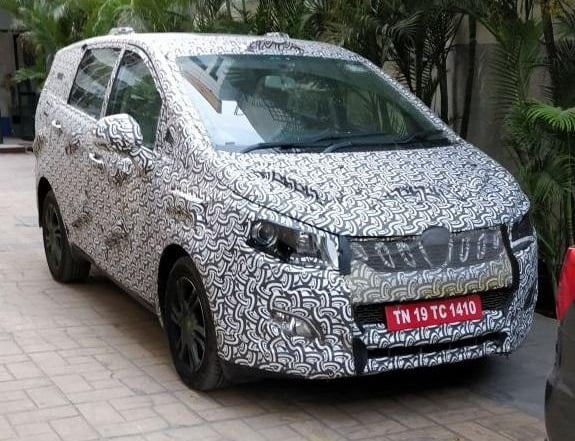 Being a premium SUV, it will come with the top class features in the car. The high-end features like LED lamps, DRLs, Climate Control system and more can be expected. The control buttons for audio and cruise control on the steering wheel can be expected. Regarding safety, it comes with Dual-front airbags, ABS with EBD, Hill launch assist, Reverse parking camera, and Electronic stability programme.

The exact details of the engine are yet to be revealed by Mahindra, but it is reported that the Mahindra MPV will be powered by a 1.6 Litre mFalcon diesel powertrain. The engine will produce 125 BHP worth power and 305 Nm worth torque. The car will be available in both manual and automatic transmission. The gearbox will be mated to six-gear manual as well as six – gear diesel. The expected mileage is around 10 – 12 KMPL. Also, it is speculated to have an all-wheel-drive option. In addition to this, the U321 is also going to get a 1.5-litre petrol engine. 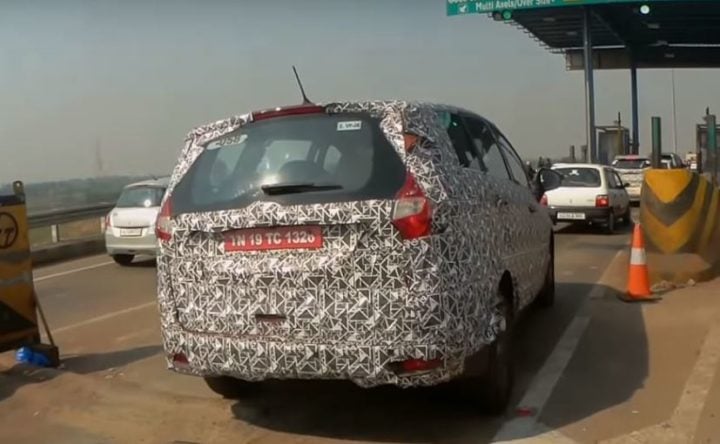 As it will be launched as a premium MPV, it will be priced in the range of Rs 14 – 16 Lakh. According to the features and engine that the car offers, the price seems to be decent for a premium car. It is speculated to either replace Xylo or fall in between Xylo and Mahindra XUV 500.

The direct competition for Mahindra MPV will be from Innova Crysta and Tata Hexa. However, it is said that the MPV will be priced much lower than Innova Crysta, despite falling in the same segment. Also, the lower variants of MPV can compete with Renault Lodgy and Maruti Suzuki Ertiga.