Yamaha has apparently started deliveries of the Yamaha Fazer FI Version 2.0 around the country. The new bike was spotted at a Yamaha dealership at Gurgaon, Haryana.

New things on the bike include a new engine, a split seat, redesigned exhaust, updated instrument cluster and new paint options. Yamaha has also been able to reduce the bikes weight by about 3 Kgs to 138 Kgs, this will certainly help with performance as well as fuel-efficiency.

Recently Yamaha was spied testing the Fazer Version 2.0. Like its predecessor, this bike is basically a FZ Version 2.0 with a half fairing in the front. The half fairing has been redesigned on the Fazer 2.0, other than that the rest of the bike is same as FZ Version 2.0. The Fazer FI V2.0 is most likely to be powered by the same Blue Core 149-cc air-cooled fuel injected engine that powers the FZ FI V2.0 series. The engine produces 13 BHP of power and 12.8 Nm of torque, and these figures are lower than the ones produced by the older FZ with the carburetor fed 153cc engines. Since the Yamaha Fazer is heavier than the FZ, fitting a less powerful engine on the bike might slow it down a little. But Yamaha is more bothered about making its bikes more fuel efficient and less polluting, which is not a bad thing after all. 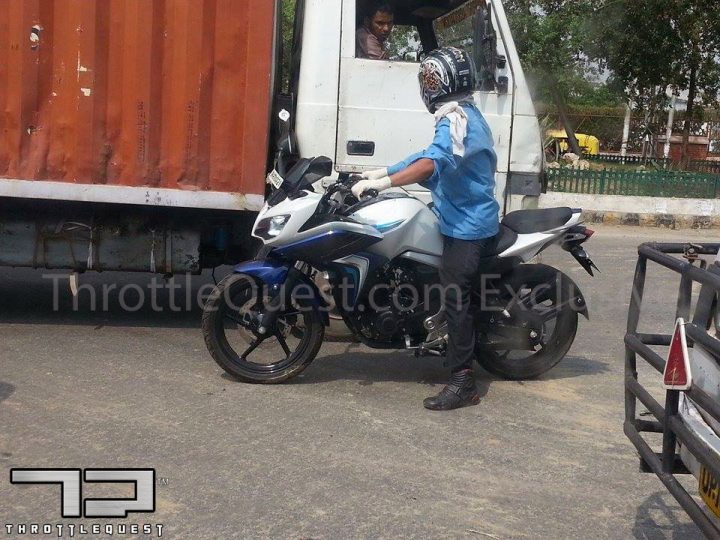 But since Yamaha is selling both the older and newer FZ bikes, the same approach may be followed for the Fazer also. The Fazer Version 2.0 is expected to be priced around Rs. 4,000 more than the older version. The higher price tag gets you fuel injection, new half fairing, twin seats, new exhaust muffler, grab rails, redesigned tank extensions and a new tail section. And hence, much like the previous version, the new Fazer V2.0 borrows its body panels from the FZ V 2.0 series starting from the tank all the way to the rear license plate holder. The new Fazer receives a sharper twin headlamp design which is inspired by the mighty Yamaha R1. The visor and tank extensions have been redesigned too. 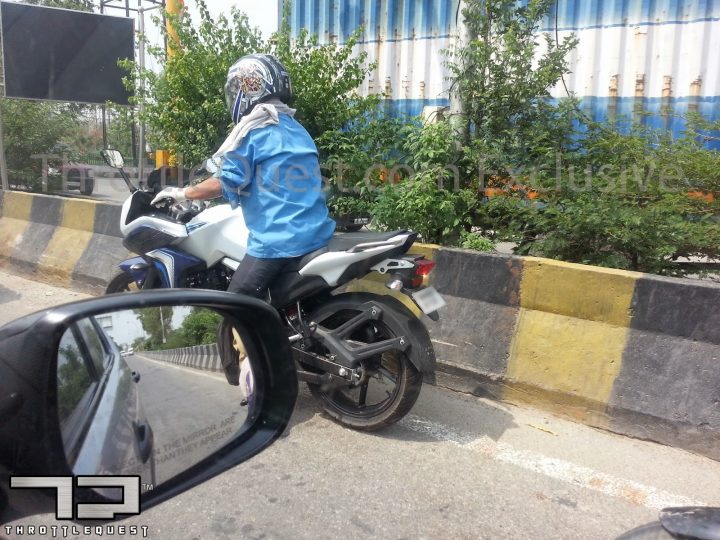 The Yamaha Fazer is actually meant for bikers who like touring. But the bike’s 153cc engine doesn’t really pull past 80 KMPH on the highway though and this makes the Fazer more of a relaxed bike. Also, since it uses a plastic tank shroud, mounting tank bags is not possible, and this is another issue for long distance touring on the bike. The bike is expected to be launched soon as an official at the launch of the FZ Version 2.0 has revealed that the next launch for Yamaha is the Fazer Version 2.0. 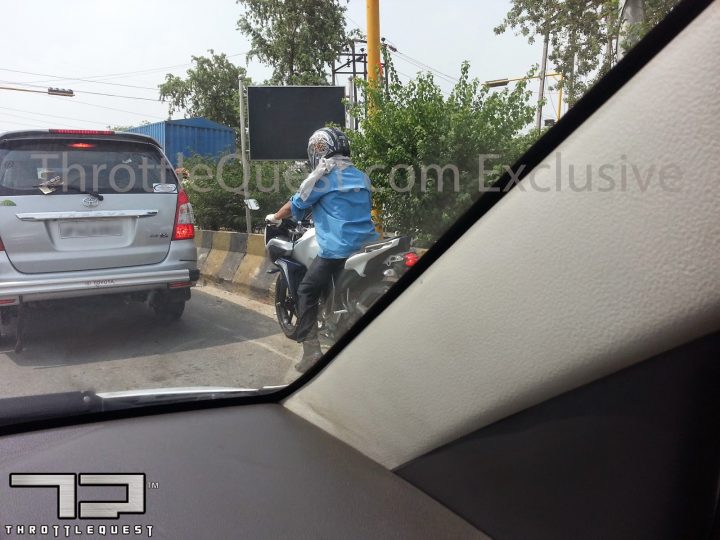 We will keep you posted with further developments on this, until then do let us know what you think of the new Yamaha Fazer V2.0!