One of the most liked SUVs in its segment, the Renault Duster had come under a lot of pressure following the launch of fresher rivals like the Hyundai Creta, which has gotten a tremendous response with the waiting period extending up to six months for some variants. To counter the Creta’s challenge, Renault has launched an updated version of the Duster, with as many as 32 new features, at an introductory price of INR 8.46 lacs. The facelift will be available with a 6-speed AMT, but it is only available with the diesel 4×2 version. The refreshed version comes with an automated manual transmission along with a host of styling updates. Read on for more info on the Renault Duster facelift India launch details – 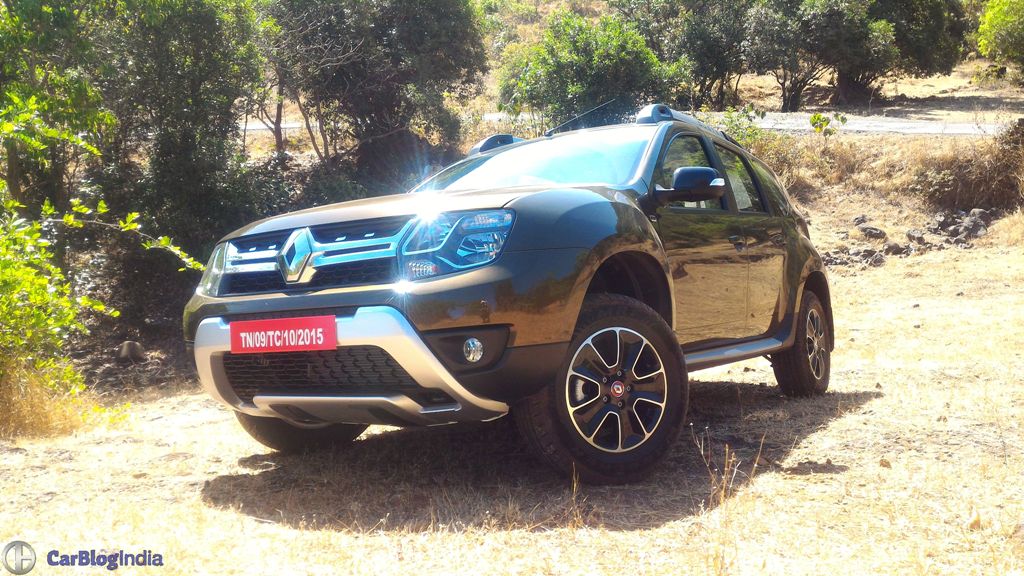 Renault Duster facelift was unveiled at the Auto Expo 2016 and has now gone on sale across the country.

Commenting on the launch of the new Duster, Mr. Sumit Sawhney, Country CEO and Managing Director, Renault India Operations said, “Duster is a perfect example of Renault’s core specialty of concept innovation, where we redefine an existing segment, offering something new to the customer. Success in the automotive space is led by clutter-breaking products that rewrite automotive trends and make customers’ lives better. Over the years, Duster has firmly etched Renault on India’s automotive map and has achieved a cult status. With the new 6 speed Easy-R Automated Manual Transmission and several technical and design enhancements offered at a compelling price, we are confident that the New Duster will lead our expansion plans in India and strengthen our position in the compact SUV segment.” 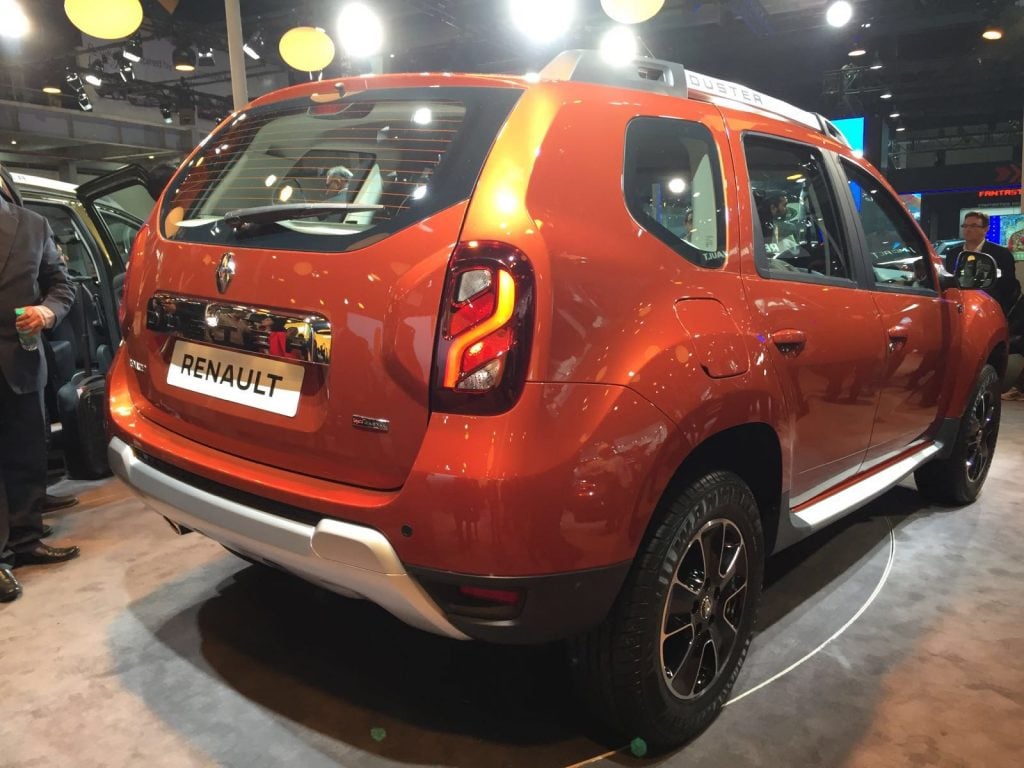 These prices are introductory and will go up in the coming months. 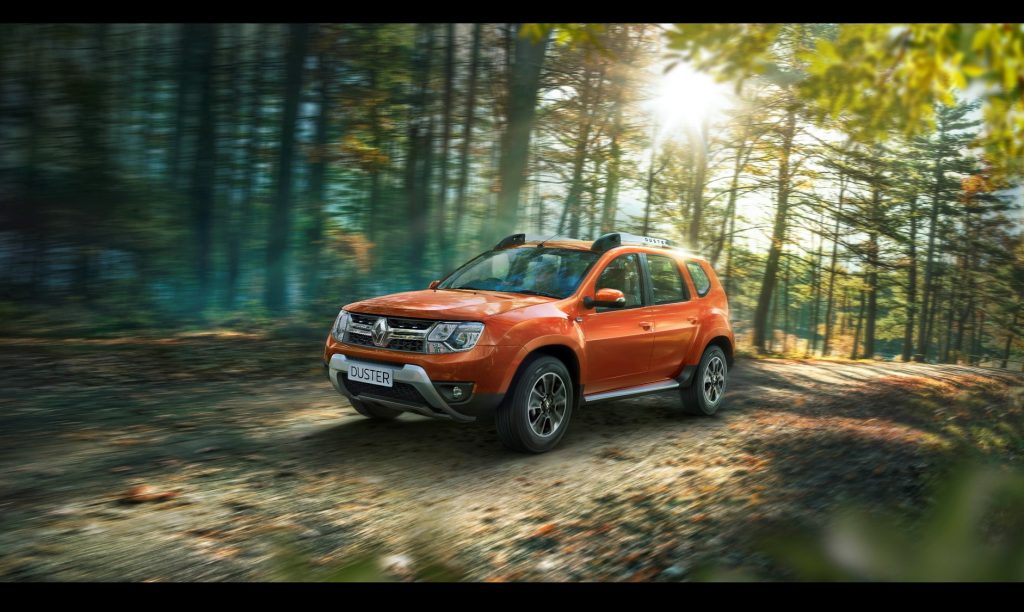 The Renault Duster facelift will not see any mechanical changes apart from the introduction of the AMT (Automated Manual Transmission). The AMT will be available in RXL and RXZ trims with the 1.5 litre 110 PS diesel engine variant, which means that the AMT will piggyback on a six-speed manual ‘box. The petrol variant, 85 PS variants and the AWD versions do not get the AMT gearbox. The AMT equipped variants return a healthy 19.6 kpl as certified by ARAI.

Like we said, Renault India is clearly feeling the heat from the Hyundai Creta, which has witnessed a tremendous response since its launch with some variants commanding a waiting period of up to 6 months! Creta’s good looks, premium appeal and feature rich character have clicked well with the Indian customers. The Duster has now become even more appealing than before. The facelift would surely help push things forward. What remains to be seen is as to how much will the re-designing and innovation in the facelifted model be successful when it comes on road. As is the case now, the Renault Duster facelift will compete against the Ford EcoSport, Mahindra XUV500 W4, Nissan Terrano, Hyundai Creta and the Maruti S-Cross. The price for this model could rise by Rs 20,000 to Rs 30,000 per variant as compared to the current Duster. 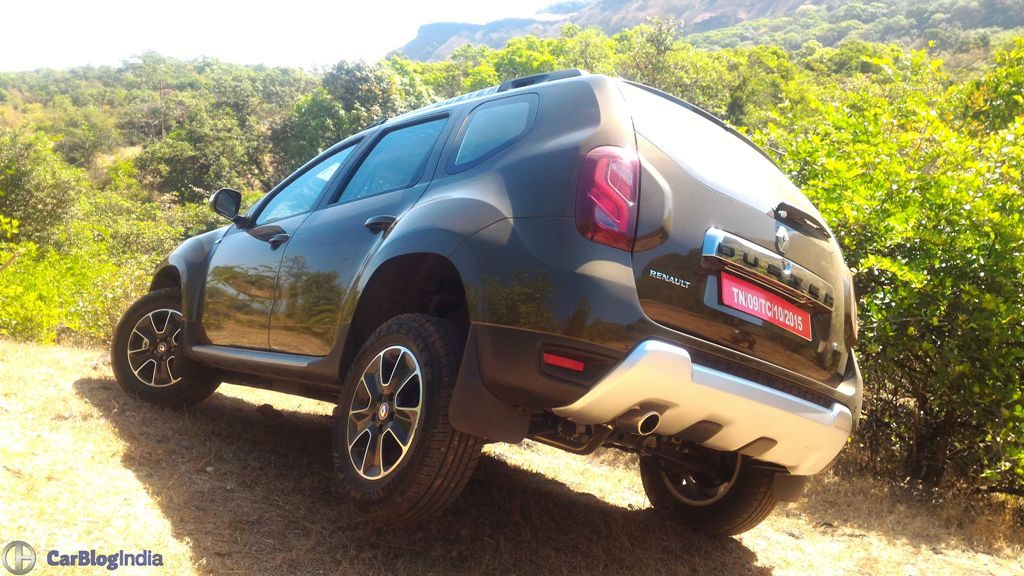 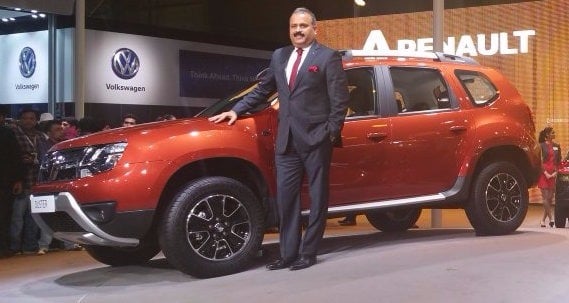