Royal Enfield enjoys quite a cult following in India. Its models like the Classic and the Bullet have achieved stellar success and a huge fan following. Other than having established a strong foothold in India, the manufacturer has also fared pretty well in the export markets. Having launched the Continental GT 535 Cafe Racer in 2013, the manufacturer came up with another all-new model earlier this year. Christened as the Royal Enfield ‘Himalayan’, the new motorcycle has been priced at INR 1.55 lacs (ex-Mumbai). The Himalayan is the first-ever purpose-built adventure touring motorcycle from Royal Enfield. The latest to have emerged on the Himalayan is that RE has issued a recall for its latest bike owing to issues with the engine’s tappet. Read on for Royal Enfield Himalayan price and launch details-

RE Himalayan was unveiled at an official event prior to the Auto Expo 2016. However, the Royal Enfield Himalayan launch took place only in March-end. You can visit the nearest RE dealership for details on price, booking and test drive. 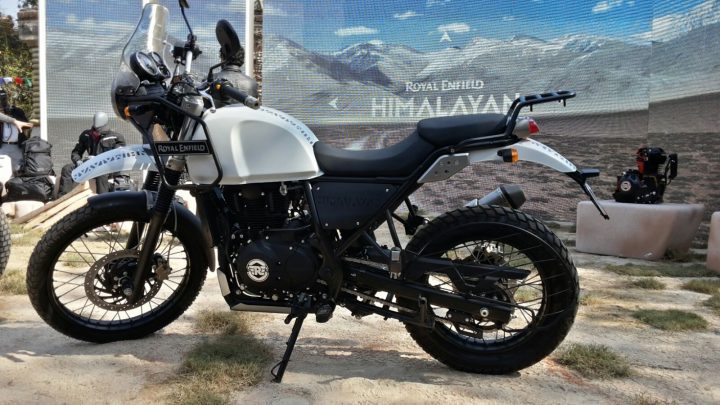 Royal Enfield is said to have invested INR 500 crores on the development of its upcoming product range and a part of this investment will go into setting up of two technology centers which will work on new product development and improving the quality of all Royal Enfield motorcycles. The Royal Enfield Himalayan has been developed in conjunction with Harris Performance, the renowned British performance specialists RE acquired last year. The all-new 411cc motor that powers the bike has been developed in-house. It churns out 24.5 bhp @ 6500 rpm and 32 Nm @ 4000-4500 rpm. In order to reduce vibrations, this motor will be equipped with a counter-balancer. This could be RE’s most refined engine unit till date. 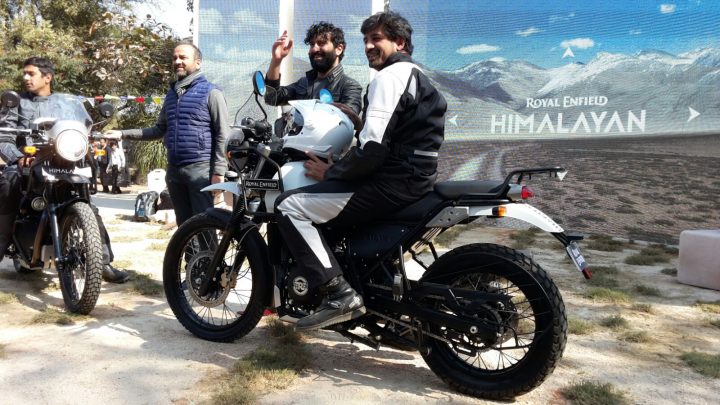 The rear suspension features a mono shock, a first for Royal Enfield, while the front suspension duties are handled by long travel telescopic forks. The Himalayan rides on 21-inch wheels and gets disc brakes at both ends. However, there will be no ABS on offer. Royal Enfield also took inputs from CS Santosh, Indian Endurance biker, and he commented on the Himalayan saying, “Most of the times you have motorcycles that do well on the street but as soon as you take them off road, they don’t seem to fit in. (With the Himalayan) I was surprised because I think it felt natural to be off-road as well. Just the way it was sitting between my legs it felt good because I’ve been used to rally bikes and it didn’t feel strange at all. For a common man, it will not be intimidating at all.” 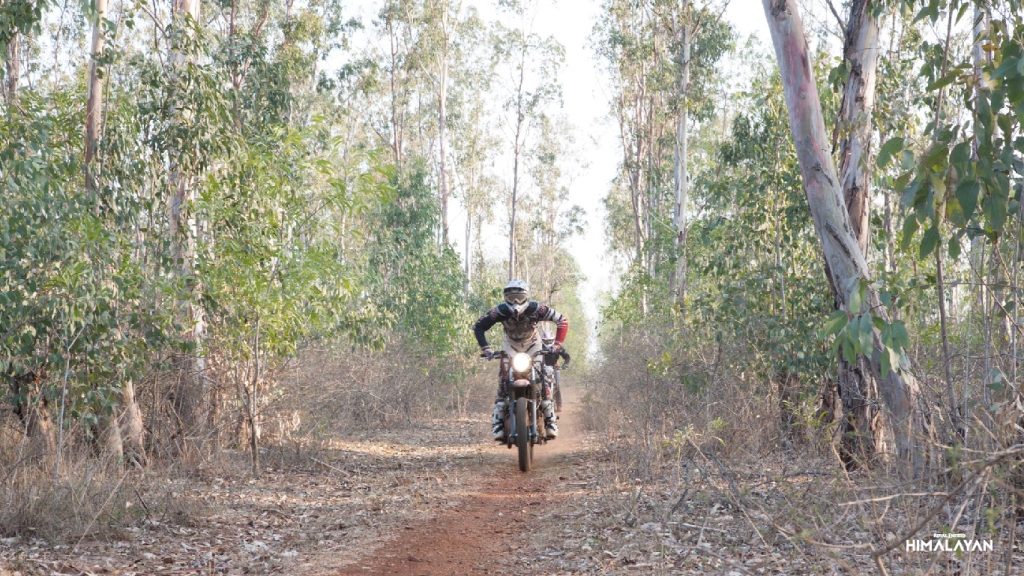 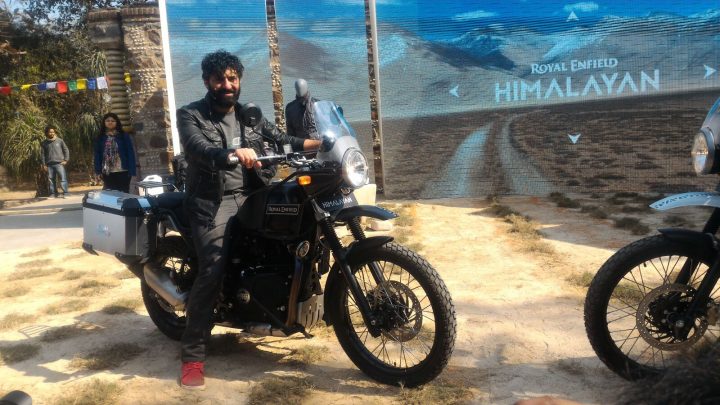