The concept of truck racing is a very new to India; Though the Indian automotive racing scene is very old, its popularity among the general public is not as high as many other sports and truck racing is almost unheard of here. Tata Motors has been selling the Prima series of trucks across the world, their first global product in the segment since 2008. The high-end trucking segment has seen the entry of many brands and Tata wanted to show their technological prowess better. According to the company, the Indian truck fleet is also facing a shortage of truck drivers, mainly because youngsters do not see it as a good profession. The Tata T1 Prima Truck Racing Championship sought to address those two problems in a single stroke. The program of conducting the race set about in motion about 2 years ago when the company started deliberating on the specifications of the race, the machines used for the race, the venue, the ancillary programs etc. Tata Motors turned to Tata Technologies Limited to modify their road-going Prima trucks into race-bred machines. We talked to company representatives to get an idea of the effort that went behind the making of the T1 Prima Race Trucks, here’s what we found out.

We had an interaction with Mr. Samir Yajnik, ‎President & COO – Asia Pacific, Tata Technologies who gave us an insight into what the company did to the Prima truck to make it race worthy: 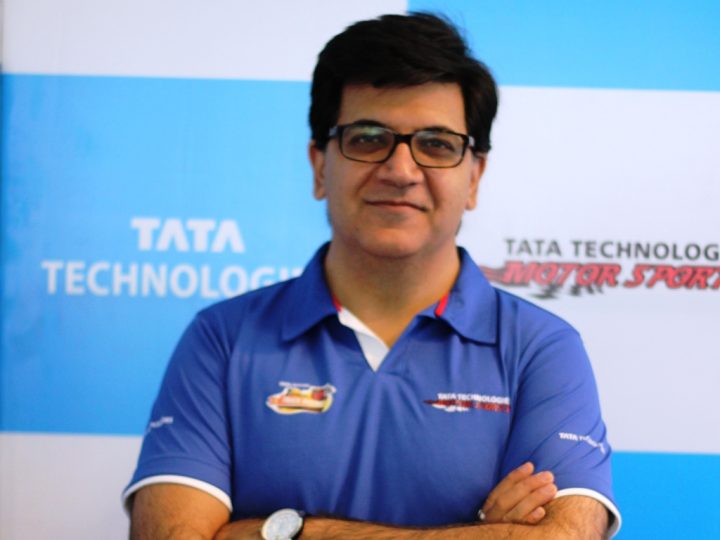 CBI: What are your thoughts on the T1 Prima Truck Racing Championship?

SY: Personally I’m really excited about the racing series and our association with it. It helps us and Tata Motors to showcase our technological prowess. The mindset of fleet operators is changing, so is the outlook of youngsters towards the profession of truck driving; the event should bring in a bit of glamour into the industry.

CBI: What were the challenges that you faced while working on the race truck?

SY: The trucks had to be changed to meet the regulations set down for racing, so we had to concentrate on making them safer and also on increase their performance. Though the whole thing was a challenge, the most interesting bit for me were the water-jet cooled rear drum brakes. These heavy trucks work up their brakes really hard, especially during racing, and the water-jets prevent them from fading during the race. Lowering the ride-height of the truck while ensuring that it passed roll-over regulations was also a challenge.

We had the capabilities to make the truck race worthy. Working on the body and trims was not a challenge as we are specialists in it already. Our crash safety/ NVH / durability test capabilities, both physically and digitally and provide our services to global OEMs and that helped in making this truck race worthy too.

CBI: What technologies from the race truck can be put back to the road-going version?


SY: This being the first year of the series, we did not venture very far from the road-going truck. The race truck, though modified, uses a lot of components from the standard truck. What really helped was the system engineering solutions that we acquired when we bought the US-based Cambric Corporation (in 2008). They have a process whereby they can recommend changes that have to be made to the whole vehicle when one component is changed, this really shortened the time required for making the Prima race-ready. This technology or methodology can really help develop the Prima for more markets, as per local regulations.

CBI: What were the drivers reaction to the race trucks?

SY: They have been really impressed. After qualifying, I inquired about the braking system and one of drivers told me that they worked impressively. He was looking forward to the performance of the truck and the braking system during the 5-lap sprint and the 15-lap race. Few things have to be changed though; the first and foremost being the power, these guys drive trucks which are three times as powerful. They also wanted the trucks to be lowered even more. Overall though, they have received out trucks very positively and surprised that we are race ready on our first try.

CBI: What is the future for the series? What changes can we see in the future on the Prima trucks?

SY: The roadmap for the T1 Prima Racing Championship is as of now a debate and it is for Tata Motors to decide. We will not shy from any opportunity to use our expertise in making this series better, and it would be a huge opportunity for us if Tata Motors ever decides to take their trucks racing in European/American truck racing series too. Going forward, we would like to add a more powerful engine which would make it as powerful as trucks used in the European truck racing series.

CBI: Thank You for the insight. 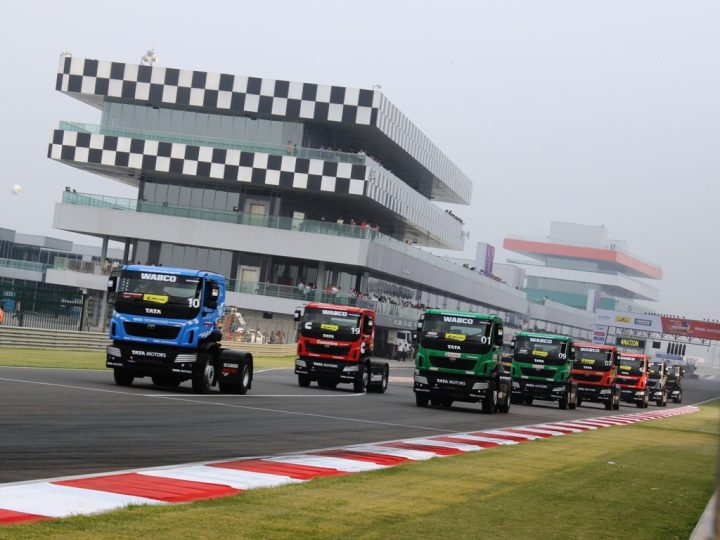 Tata Technologies started working on the project more than a year back and were tasked with making the Prima, which is primarily a heavy-hauler, into a lean-mean racing machine. The truck had to be race-legal, which meant it had to adhere to standards of truck racing out down by the FIA (Federation Internationale de l’Automobile, or the International Automobile Federation which is the governing body for most of the international racing events) and the BTRA (the British Truck Racing Association). The changes made to the truck met a variety of requirements related to safety and performance which included:

Tata Motors had help from the BTRA in setting up the trucks and conducting the racing series. All the drivers who raced in the race have participated in the British truck racing series, this helped because there are no Indian race truck drivers; Tata hopes to train and introduce Indian drivers to the series in the future.

You can check out a video on the process behind the making of the Tata Prima race tuck here.