The Toyota Rush is a compact SUV that is on sale in many markets globally. While Toyota Kirloskar Motor has so far denied having any plans of launching the Rush in India, speculations have been abounding that this compact SUV could be very headed to our shores. The Rush is currently available in Indonesia and Malaysia with a 1.5-litre, four cylinder, petrol engine. Various reports suggest TKM could shoehorn an oil burner into the engine bay of this compact SUV and launch it here. If and when this happens, the Toyota Rush will have a starting price of around Rs 8 lakh and it will go on to rival the likes of Hyundai Creta and Renault Duster. Read on for all the available information on Toyota Rush India Launch Date, Price, Specifications, Mileage, etc. 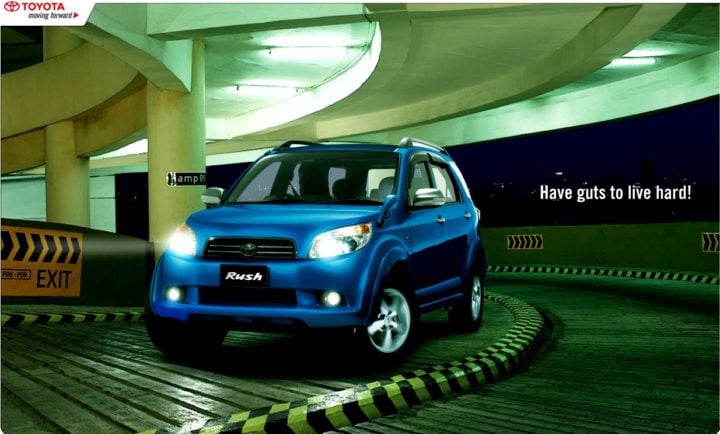 Regulars here would remember we were among the first to report about a Rush test mile that was spotted testing on Indian roads. We’re still not sure if the Rush test mule seen earlier was being tested to evaluate its prospects in Indian conditions. However, it would make complete sense to launch a smaller-than-Fortuner SUV in a SUV-hungry market of ours.

Toyota Kirloskar Motor is yet to confirm plans of launching the Rush in India. There are speculations that hint at an early-2018 launch date, but we would take them with a pinch of salt. You can safely watch this space for latest news updates on Toyota Rush India launch date.

The Toyota Rush, once it lands on our shores, will go on to rival the likes of Hyundai Creta. Hence, we expect it to have a starting price of Rs 8 lakh. The top model could cost roughly Rs 12 lakh.

Currently, the Rush is on sale in Indonesia with a 1.5-litre, 4-cylinder Petrol engine that benefits from Variable Valve Timing with Intelligence (VVT-i) technology. This engine outputs 107.5 BHP of max. power and 141 Nm of peak torque. Transmission duties are courtesy of 5-speed Manual and 4-speed Automatic gearboxes. The Rush could come to us with this Petrol mill. 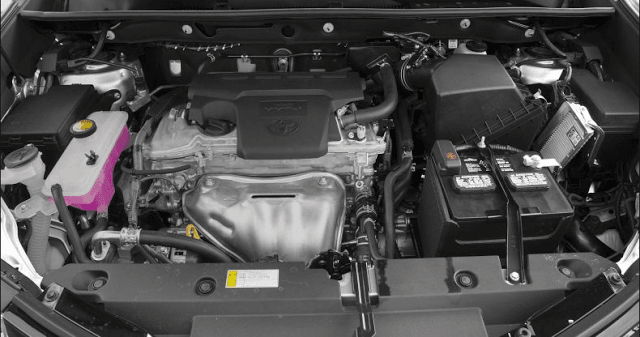 However, there are strong rumours that the Toyota Rush Compact SUV will also get Corolla’s 1.4 D4D Turbo Diesel engine when it comes to India. This 1.4-litre, 4-cylinder Turbocharged Diesel engine outputs 87.2 BHP and 205 Nm. This engine variant will likely get a 6-speed Manual gearbox.

The 1.5 Petrol engine for the Rush can easily offer upto 15 KMPL. The Diesel engine, which comes from the Corolla Altis, can deliver upto 21 KMPL on the highways. 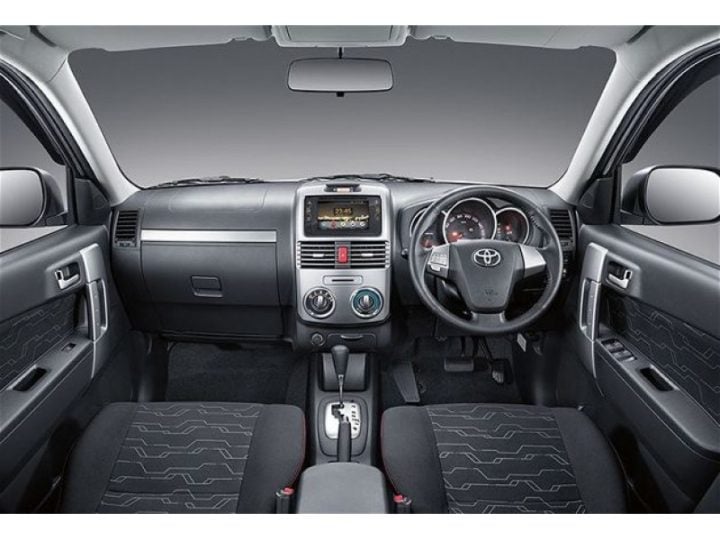 In Indonesia, the Rush is on sale in above 4 colours. We expect the same to come to India. 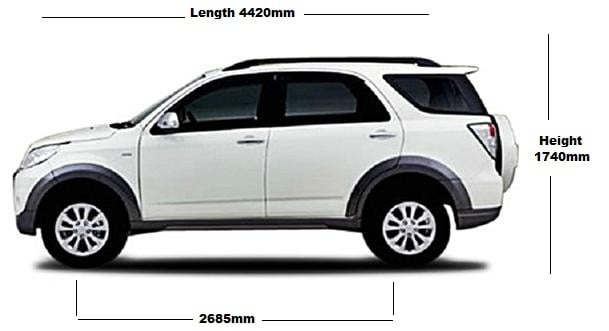 Currently, the only SUV in Toyota’s product portfolio is the highly successful Fortuner, which retails for upwards of INR 25 lakhs. Hence, a lesser-priced global product such as the Rush compact SUV should enable a mass-market player like Toyota to capture more volumes in India.