It is not secret that General Motors has been struggling with Chevrolet in India. An old model lineup and a lack of new car launches have scuppered their growth. They outlined a new plan of action in 2015 promising to invest heavily in India. However, a few months back, GM India decided to rethink those plans and will now proceed with a different strategy for India. Over the next 12-18 months, Chevrolet will launch five new models in India. Read our Upcoming Chevrolet Cars in India post here to find out more about these cars. 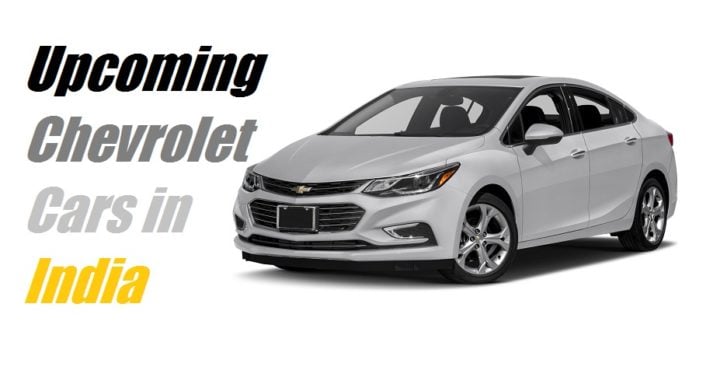 First up on our list of upcoming Chevrolet cars in India is the new 2017 Beat. Unlike the new Beat/Spark fro international markets, the upcoming India-spec model is based on the current car. It features a new nose, updates to the rear and new interiors. Engines are likely to remain the same. Chevrolet has already released a picture of the new model 2017 Chevrolet Beat. Launch will take place in July 2017 according to leaked info.

Accompanying the new Beat will be a crossover variant that was also on display at the Auto Expo in its concept form. The Beat Activ crossover will GM reach out to a wider audience. Engine options and interiors will be the same as the standard car. Visually, there will some body cladding, a different set of alloys and a few other SUV like design traits. As can be seen in the image here, the front bumper will also be different. While the new Beat will arrive in showrooms by July 2017, the Beat Activ could arrive a couple of months later. 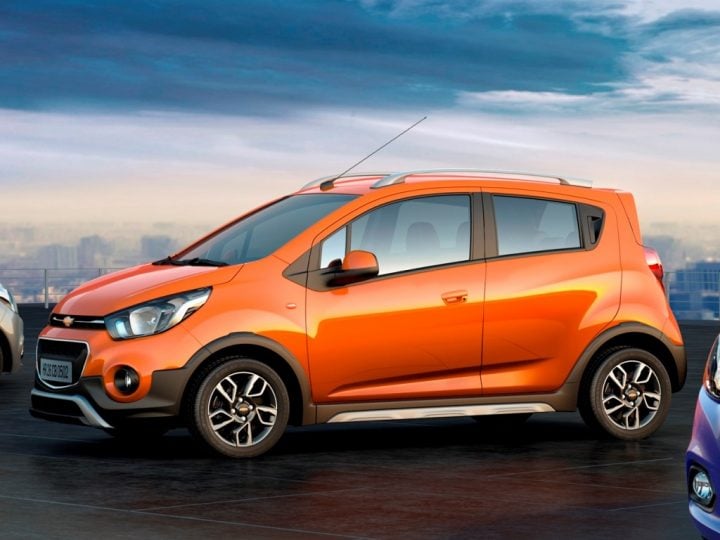 The third car on our list of upcoming Chevrolet cars in India is the Essentia compact sedan. It is yet another derivate of the 2017 Chevrolet Beat. Judging by its dimensions, the Essentia is likely to slot in below the current crop of compact sedans. This sub-compact sedan will rival the upcoming Tata Kite 5. We’re expecting the launch to take place in the second quarter of 2017. Engine and transmission options will be shared with the new Beat and Beat Activ. 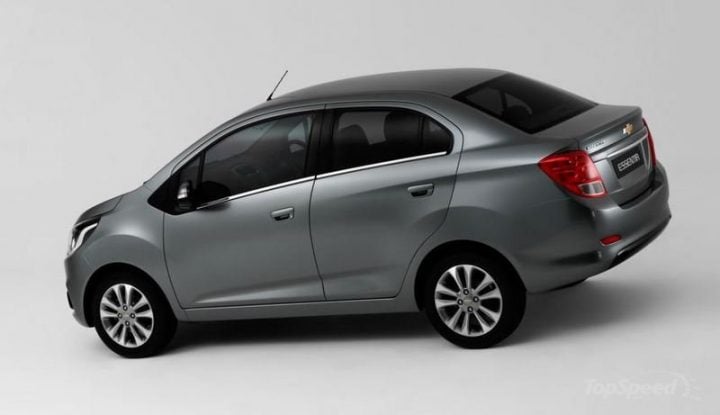 Out of all the upcoming Chevrolet cars in India, the Trailblazer facelift could be the one to arrive in this year’s festive season. Launched in late 2015, the Trailblazer rivals the likes of the Toyota Fortuner and Ford Endeavour. A lack of a 4×4 variant and the fact that its rivals enjoy a better brand image meant it has not been able to find too many takers. The facelift should help things.

What was once the best-selling car in its segment has lost out to newer competitors over the years. Earlier this year, Chevrolet did roll out an update, but a mere facelift was not enough to revive the car’s fortunes in what is already a flagging segment. By the end of 2017 or early 2018, GM will bring the latest generation Cruze to India. The sedan gets a comprehensive makeover and should help GM make up some lost ground in the D-Segment. 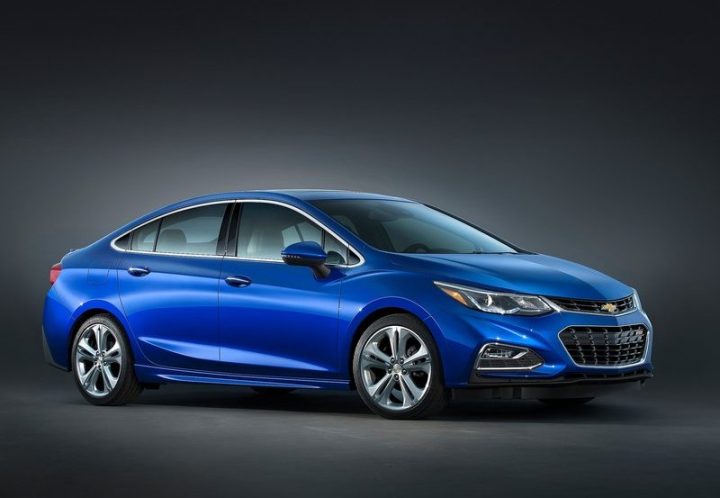 Stay tuned for more updates on the Upcoming Chevrolet cars in India 2017 – 18.