KTM has launched the 2017 Duke range in India. Apart from new models of the 200 and 390, KTM has also added the 250 to their lineup. The Duke range gets new styling, new features and updates to the engine as well. In this post here, we will compare the three new KTM Duke models based on price, specifications, features and more. Read our 2017 KTM Duke 250 vs Duke 390 vs Duke 200 comparison to find out how they stack up against each other. 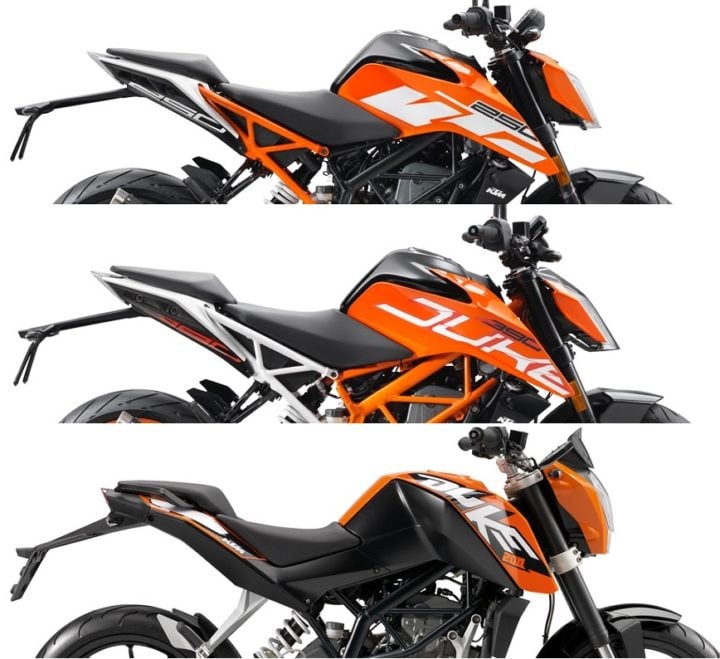 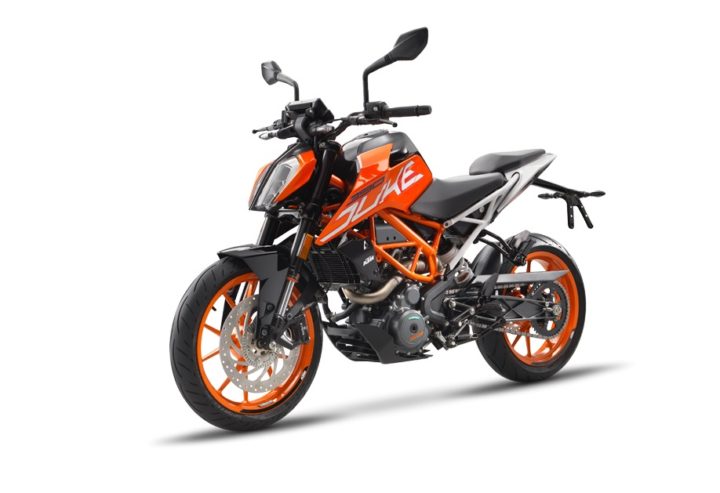 The new 2017 KTM Duke 390 gets a whole host of new features. Highlights include LED headlamps with LED pilot lamps, a new TFT display in place of the instrument console. The latter can be paired with the rider’s phone. The Duke 250, while similar in design to the 390, misses out on these features. However, it does get LED pilot lamps. The Duke 200 does not get any of these features. It boasts a new paint scheme now. 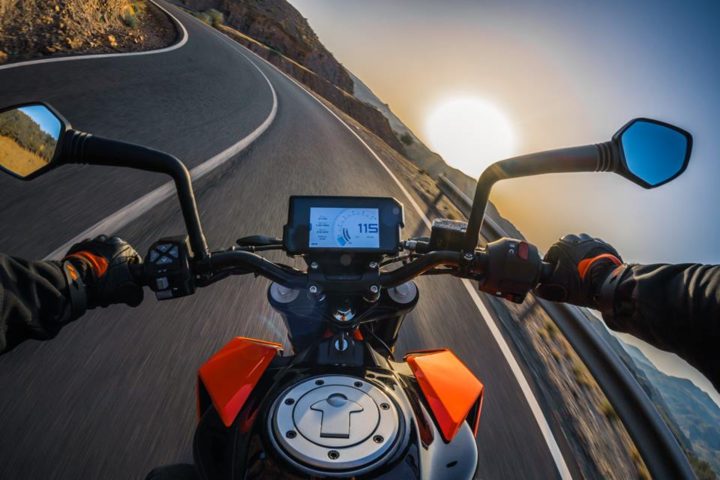 For 2017, the Duke 390 gets an all new design. It looks much more aggressive now with sharper cuts and creases. There is a new headlamp on offer. It is a full LED unit. While the Duke 250 is almost identical in terms of design to its elder sibling, it misses out on the LED headlamps and the TFT display. Unlike the 250 and 390, the 200 Duke does not adopt the new design language. It looks identical to the older model, save for a new paint scheme. It continues with the sleek underbody exhaust as well. The new 250 and 390 Duke models get a side mounted exhaust now.