For the price of a new car, a decent used car from several segments higher can be bought. A fact that is more relevant in case your budget is INR 2.5-3.5 lakhs. This because your options are limited to entry-level hatchbacks. If buying new, your options will be restricted to Alto 800, Tata Nano, Datsun redi-GO and Renault Kwid. These cars are not very high on features, looks, power or desirability. We have compiled for you a list of the best used cars in India between INR 2.5-3.5 lakhs. The prices listed here are an average of many such examples we came across listed by certified used car dealers.

The Fiat Linea is a very capable sedan and is easily one of the best in its segment. It has been on sale in India since long, but hasn’t had much success due to Fiat’s dodgy after-sales support. Therefore, the resale value of the Fiat Linea is pretty low. This makes it a very good buy in the used car market. What you get is a very capable spacious sedan that makes for a good family car. Even though Fiat has already launched the facelifted version, the old Linea is being sold alongside as the Linea Classic. This means spares and services will not be an issue any time in the near future.

A problem with a used Linea is that most of the cars we found in this price range had clocked in a fair number of miles. Since the company isn’t known for its after-sales support, maintenance could be a slight issue. Nevertheless, these issues can be addressed by performing a thorough check of the past service records. Buying from a certified used car seller also helps. 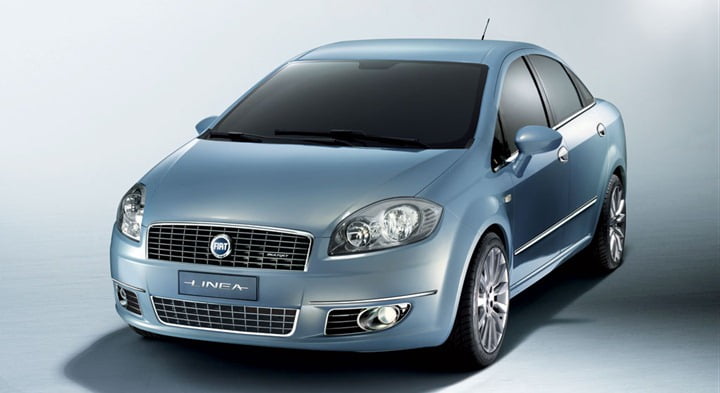 The Alto’s cousin with a bigger engine, the Alto K10 is a popular car. Thus it makes it to our list of the best used cars in India. Ever since the new generation came, the older one has lost some value in the pre-owned car market. Fun to drive and the peace of mind that comes with owning a Maruti Suzuki make this a great buy. We found a few examples for around INR 2.5 lakhs that have been driven for less than 20,000 kms. So, if you don’t want a car that’s too old then the Alto K10 makes for a really good buy.

The only downside is the lack of features and the basic interiors. Sales and servicing is something you should not worry about as Maruti will provide support for this model. Frankly, the older version looks much better than the new Alto K10. 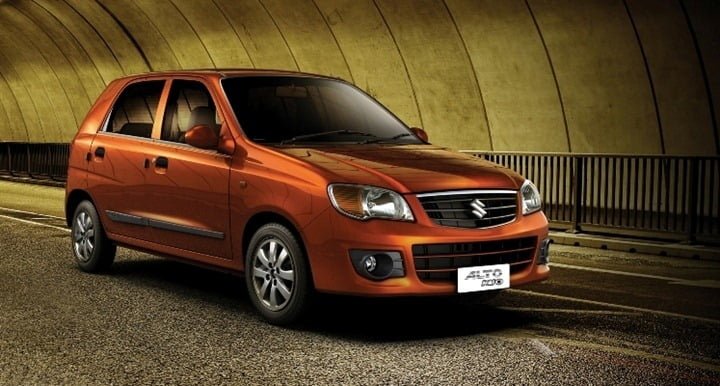 Next up on our list of the best used cars in India is the Brio. Honda‘s capable little hatchback, the Brio makes for a very good buy in the used car space. A slight lack of popularity means that you can get your hands on a 3-year-old example for less than INR 3.5 lakhs and most of the listings we came across had clocked less than 30,000 kms on the odo. Being a Honda reliability and refinement are top notch and Honda’s after sales service reputation means that any car you find with a regular service record will be in good shape. The petrol engine powering the Brio is known for its peppiness and driveability in and around the city.

The interiors aren’t the prettiest around but they are well packaged and space is decent for a car its size. You can even get a used Brio automatic for less than INR 4 lakhs which is very good value for money. There’s no diesel option on offer, though. 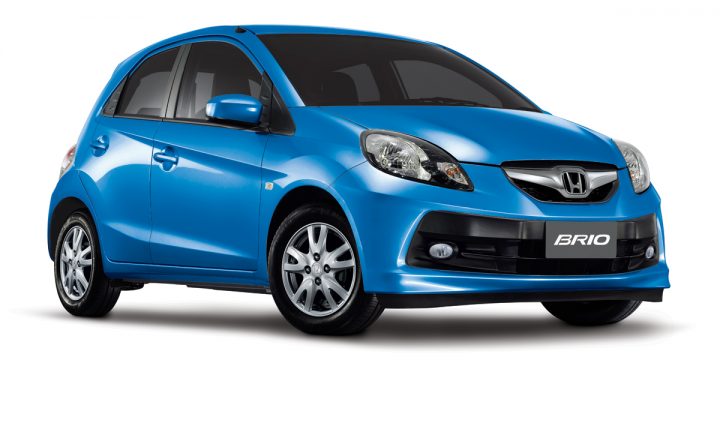 Easily among the most exciting models on our list of best used cars in India, the Civic is one sporty yet premium sedan. It tasted instant success in India when it was launched because it didn’t really have a match, be it in terms of looks, brand value or desirability. Over the years, it started losing ground to its competition which was cheaper and came with diesel options. The fuel efficiency figures were also proving to be a turnoff, all this resulting in Honda finally pulling the plug on the Civic. Subsequently, its resale value fell and that is why the Civic is featured in this list. There are many 6-7-year-old Civics in the market right now that can be bought for less than INR 3.5 lakhs.

That is fantastic value for money considering the fact that you get a lot of car for that money, in terms of space, quality, comfort and snob value. Lack of a diesel option and unimpressive fuel economy figures might be a turnoff, but it still can easily turn out to be the best 3.5 lakhs you ever spend. 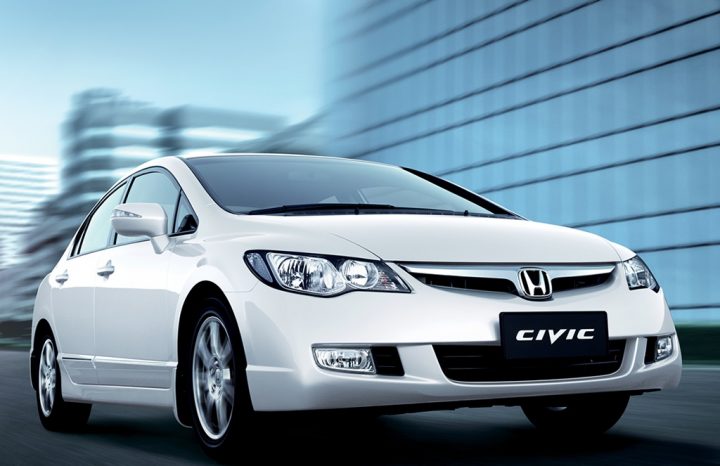 The Chevrolet Beat is a very capable hatchback let down by slightly steep pricing and the company’s brand image in general. It has been performing okay in the market, but compared to its competition it has been struggling for a while now. As a result, the resale value has come down for both, the diesel as well as the petrol versions. It is also the only hatchback on this list to come with both petrol and diesel options which make it a very good buy, especially since all the examples we came across were not more than 4 years old and had clocked less than 30,000 kms. The Beat scores high on the exterior as well as interior styling, especially the two-door coupe look and the digital instrument cluster.

Sure, it has its flaws, the tiny boot, and mediocre performance, but it more than makes up for it by being a capable all-round hatchback with stunning looks and a great price. One of the more sensible options among this list of best used cars in India, this one!

Check out our used car buying guide wherein we have listed a few simple points to make purchasing a pre-owned car easier for you. And if you have any question or comments feel free to let us know via the comments section below. 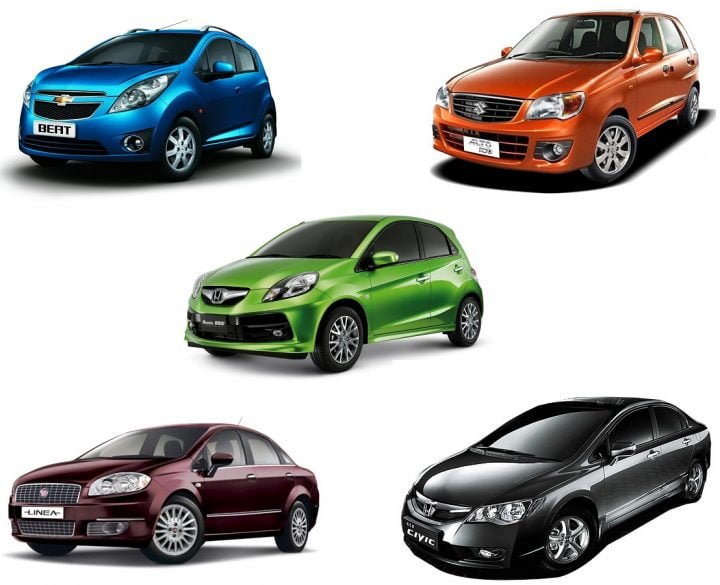