Updated on 27/06/2017 – The erstwhile dealers of GM India are protesting against the automaker at Jantar Mantar today. Majority of the 96 former dealers of the company are protesting to express their unhappiness over GM India’s compensation offer. GM India has offered all its dealers a compensation of 12 per cent in lieu of investment made by them. However, it has also laid down a condition to offer just 50 per cent of the compensation if the offer is not accepted before July 15. Moreover, those not accepting the offer by September 15 will not get any compensation. The dealers are also exploring the possibilities of filing class-action lawsuit against the automaker in the USA over the compensation being offered to them. It seems like the tale GM cars discontinued in India is far from over. 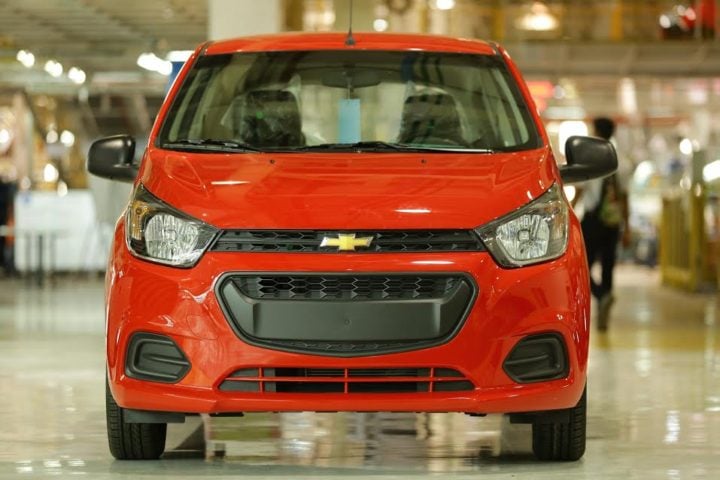 After months of speculation regarding General Motors‘ future in India, the American automobile giant has finally decided to exit India. General Motors will cease the sale of Chevrolet Cars in India by the end of 2017. This means the Cruze, Beat, Sail and Enjoy are among the GM cars discontinued in India. They will shift their entire focus to manufacturing for export markets. While the Talegaon plant remains operational, GM had already ceased operations at its Halol facility in April 2017. This move comes as a result of dwindling sales and a lack of new launches from Chevrolet in India.

Speaking on this event, Stefan Jacoby, GM executive vice president and president of GM International, said, “We explored many options, but determined the increased investment originally planned for India would not deliver the returns of other significant global opportunities. It would also not help us achieve a leadership position or compelling, long-term profitability in the domestic market. Difficult as it has been to reach this decision, it is the right outcome to support our global strategy and deliver appropriate returns for our shareholders.” 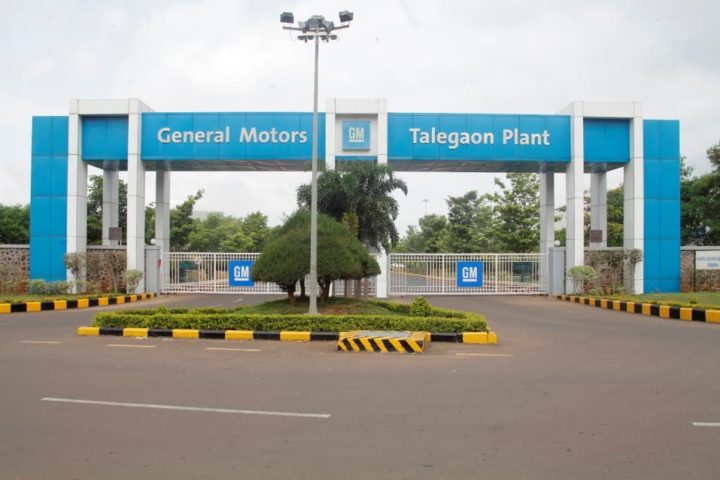 “Our decision in India is an important milestone in strengthening the performance of our GM International operations and establishing GM as a more focused and disciplined company,” said Jacoby. GM has considerable assets in India including two plants. While the Talegaon facility will remain functional to cater to the export markets, the Halol facility and its assets are up for sale. It is being said that SAIC will purchase the Halol facility to manufacture MG cars for India. In its statement, GM India has also assured customers that they will continue to get full after sales and service support and that they will continue to honour all warranties. Also, work at the GM Technical Centre-India (GMTC-I) in Bengaluru will not be affected by this decision. 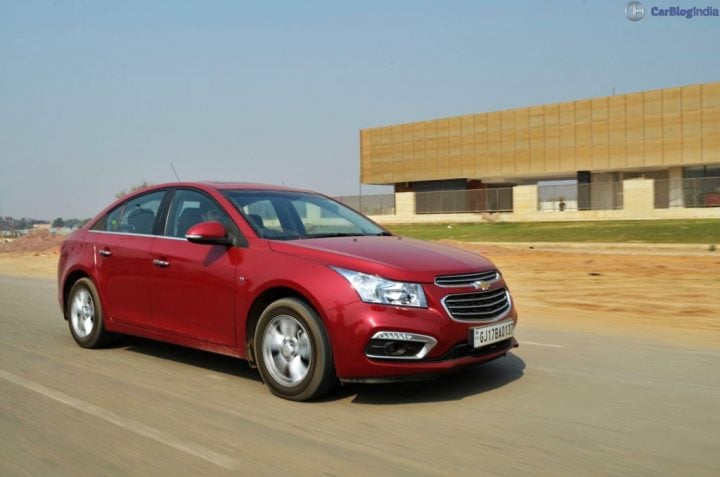 While General Motors enjoyed a strong run in India with Chevrolet cars such as the Optra, Cruze, Beat, etc., over the past couple of years most of their products have turned out to be market duds. GM had plans to launch the new Beat, Beat Activ and Essentia compact sedan in India this year. These models had also been spotted testing on numerous occasions. Sources say that production of the right hand drive version of the Beat was already underway. GM is yet to shed any light on their plans for the new Beat. With operations scheduled to stop only by the end of 2017, GM might launch the product in a bid to clear inventory, in case they have any.

Perhaps the biggest reason why Indian car buyers started shying away from Chevrolet products was the ageing lineup. Beat and Cruze were good products no doubt, but they had started showing their age. Both products were replaced internationally by new generation models in 2016. However, in India, they remained on sale with only minor updates. If things had gone according to plans, GM might have replaced the Cruze by the end of 2017, but the new Beat lined up for launch was nothing but an updated version of the one that was already on sale. 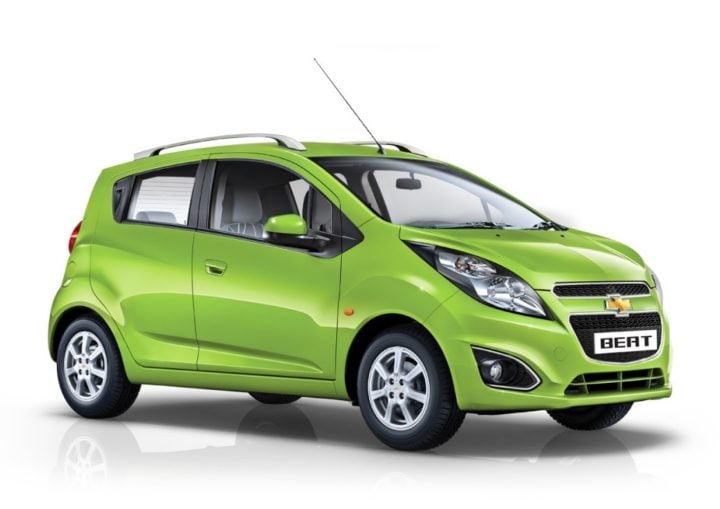 The other issue with Chevy’s product lineup was a lack of presence in popular segments. GM did not have any small SUV in its portfolio. In fact, Chevrolet’s presence in the SUV space as such was weak. Sure, they had the Trailblazer, but it was already old and went up against the formidable Toyota Fortuner. So, it never really had much of chance. GM has plans to launch a small SUV based on the Adra concept showcased at the 2014 Auto Expo. But it never saw the light of day thanks to GM freezing its investment in the Indian market. 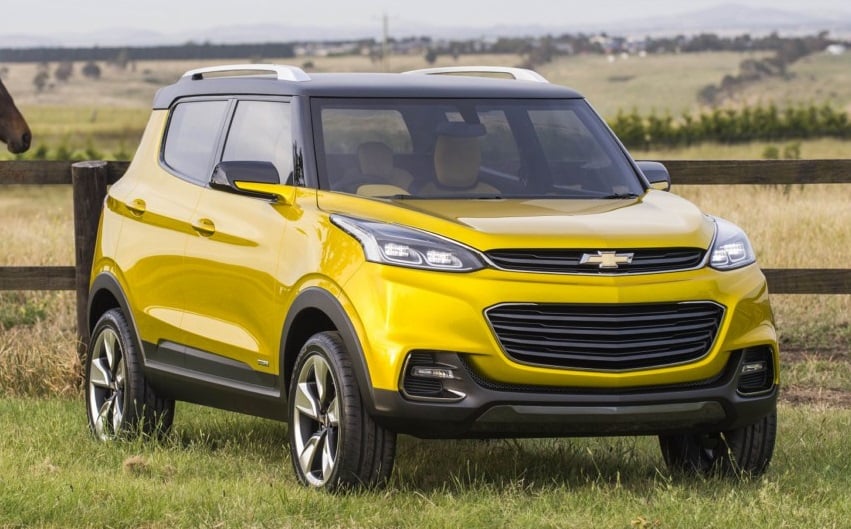 Dwindling sales meant Chevrolet dealerships started shutting down. During the past couple of years, GM did not have even a single hot seller. And with no hopes of a revival in sight, the number of dealers declined. There were also reports of dealerships cheating consumers, which, quite obviously, did not bode well with potential buyers.

Stay tuned to Car Blog India as we bring you more updates on all the GM Cars Discontinued in India and what it means for the customers. Do you think GM India has taken the right decision? Will you miss all the Chevrolet cars discontinued in India? Do let us know via the comments section below.