SAIC is all set to become the first Chinese manufacturer to set up shop in India with the introduction of the MG brand. According to reports, SAIC has registered ‘MG Motor India’ as their Indian subsidiary. SAIC isn’t exactly new to the Indian market as General Motors has been operating in India in partnership with the Chinese auto giant. With GM having announced its exit from the Indian market, SAIC is now looking to start afresh with the iconic MG brand from the UK, which it acquired as part of its takeover of Nanjing Automobile. Read on to know more about MG Cars India and their plans. 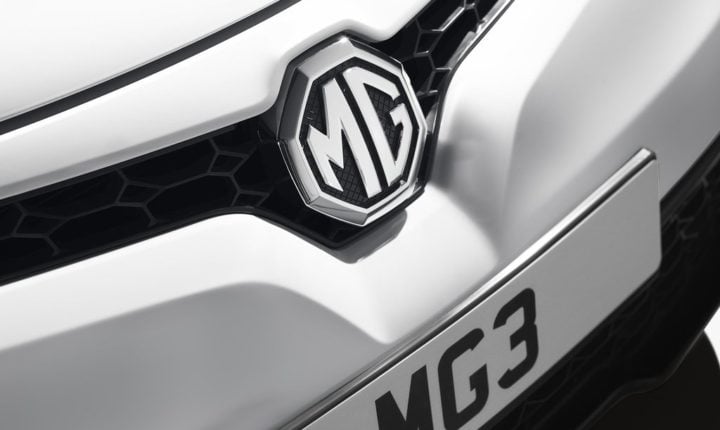 MG Motor India has already carried out hiring for various departments in positions. According to reports, former head of General Motors India, Rajeev Chabba has come on board as the CEO. The company has appointed P Balendran as executive director. SAIC is said to be finalising the purchase of GM’s now defunct manufacturing facility in Halol for the production of MG models. If all goes according to plan, then the first MG product could roll out by the end of 2018 or early 2019. Reports suggest that MG Motor India may sell rebranded SAIC cars in India, though there is no confirmation on the same.

Apart from manufacturing and selling multiple MG-branded cars in China, SAIC currently has a two-car MG lineup on sale in the UK. The models in question are the MG 3 hatchback and MG GS small SUV. Both cars could be ideal candidates for MG Motor India’s debut. Expect MG to make an official announcement soon regarding its launch in India along with details of their model lineup.

The MG 3 hatchback on sale in the UK rivals the likes of the Ford Fiesta and Kia Rio. In India, it will go up against the Ford Figo, Hyundai Elite i20, Maruti Baleno, etc. The UK-spec MG 3 comes with a 106 HP 1.5 L petrol engine. However, the Indian version is likely to get a 1.2 L unit with roughly 82 BHP on the tap. 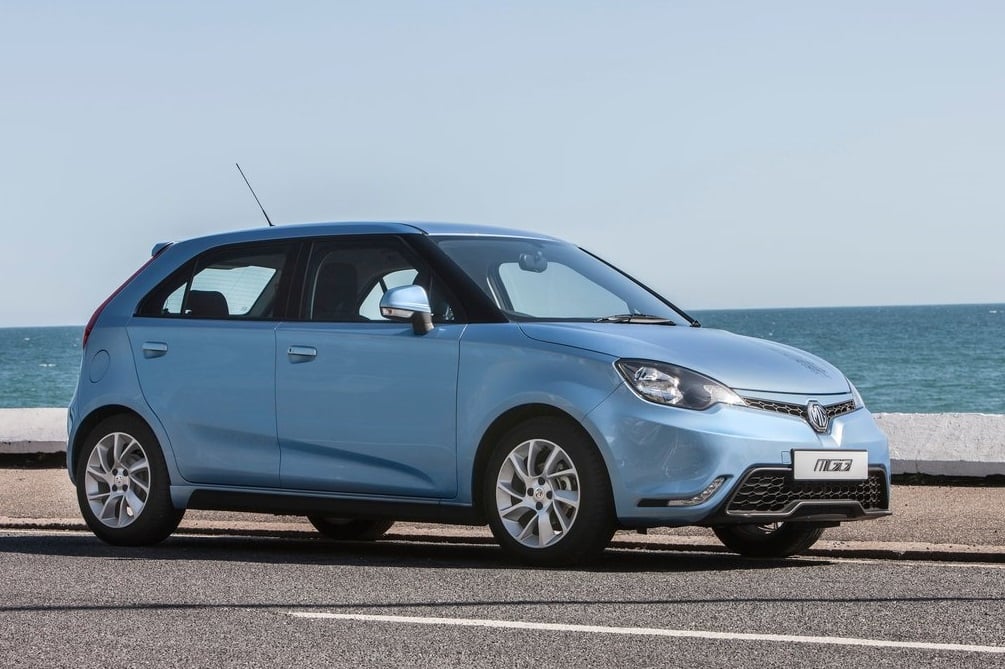 The MG XS will go on to rival cars like the Hyundai Creta and the Renault Duster in India. With the Mahindra XUV 300 and Nissan Kicks also headed our way, this segment is sure to see a lot of action. The MG XS looks modern, has a long list of features and is sure to appeal to many. Engine options for India aren’t known at the moment but safely expect the manufacturer to launch this model here with Petrol and Diesel engine options. The MG XS should help MG Cars India to establish a strong foothold in the market. Watch this space for news updates on the MG XS India launch date and price. 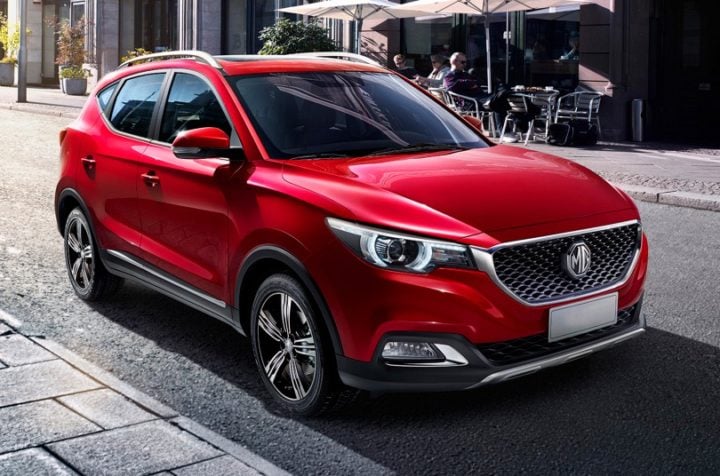 Indians and their love affair with SUVs is at an all time high. That is why the MG GS could turn out to be an ideal introduction to the MG brand in India. Based on its price and competitors in the UK, the GS will sit in the Hyundai Tucson territory. It will rival upcoming products like the Renault Kaptur, Honda HR-V, etc. While the UK-spec model gets only a petrol engine, it is highly likely to come with diesel unit if it makes it to India. 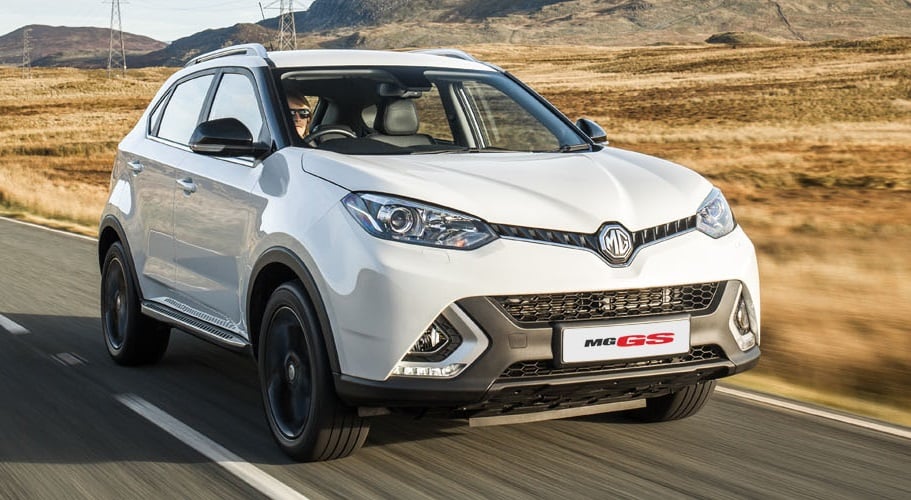 Do you think MG cars India will be successful? Do let us know via the comments section below. Also, stay tuned to Car Blog India for latest updates on the MG Cars India.