2017 MG3 – The Upcoming Maruti Baleno and Hyundai Elite i20 Rival

Regulars here would know that we have been reporting in detail about the upcoming MG cars in India. Popular Chinese car manufacturer, SAIC motor, will launch MG cars in India by 2019. Prior to this, MG is expected to make its India debut at the Auto Expo 2018, where it will showcase most of the new MG models that will launch in India. The Shanghai-based car manufacturer will produce cars at its manufacturing facility in Halol, Gujarat. The company has already earmarked an investment of more than Rs 2,000 crore for the next five years. While the manufacturer is yet to reveal the cars it is expected to launch in India, we have a fair idea of what’s coming our way. The Chinese car manufacturer will likely commence its Indian innings with three models – MG G5 SUV, MG XS Compact SUV and MG3 hatchback. The new car will go on to rival the likes of Maruti Baleno and Hyundai Elite i20. We have put together all the available data on the 2017 MG3 India launch date, price, specs, and mileage in our post here. 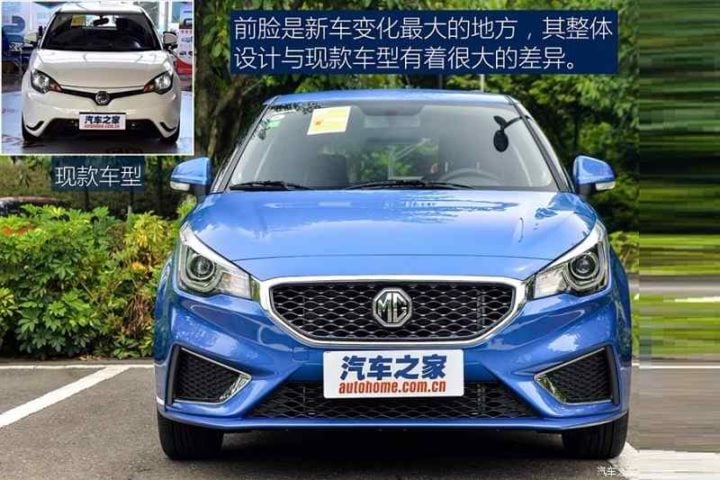 The India-bound 2017 MG3 is a premium hatchback that is about to get its mid-life facelift in China. In India, this hatchback will be positioned in the B2-segment and will rival cars like the Hyundai Elite i20, Maruti Baleno, and Honda Jazz. The MG3 looks sporty and sufficiently upmarket. There’s a hint of the MG ZS SUV in this car’s design, which goes on to highlight the dynamic character of this car. The front-end is characterized by swept-back headlamps with projector setups, a sporty bumper, and a chrome-plated grille. The recent facelift helps make the car look sportier through the more stylish headlights, large air dams with chrome highlights and a gaping lower grille. At the rear, the car gets new taillights and an updated bumper.

The specifications table for the MG3 will boast two Petrol engine options – 1.3-litre and 1.5-litre. While the former has a max. power output of 100.6 BHP, the latter offers 115.3 BHP. Both the engines offer two transmission choices – 5-speed Manual and 4-speed Automatic. Technical specs of the India-spec car isn’t yet available. What we know for sure is that the India-bound 2017 MG G3 is longer, wider and taller than the China-spec model. The interior will have many modern features such as an 8-inch touchscreen infotainment system that supports sat-nav and offers smartphone connectivity.

The new 2017 MG3 facelift that you see in the images here will launch in China later this month. Its India launch, however, is a lot of time away from us. In most probability, the new car will launch in India in late 2019, probably in October. A festive period launch should help the new car get increased interest from the car buyers looking to buy a new car in this auspicious period.

The upcoming MG car in India will rival the likes of Maruti Baleno and Hyundai Elite i20. Hence, the new model is expected to have a starting price of Rs 5.5 lakh. The top-end model could cost as much as Rs 9 lakh. In comparison, the Baleno and the Elite i20 cost between Rs 5.26 lakh to Rs 8.43 lakh and Rs 5.32 lakh to 8.97 lakh respectively. However, the car buyer might be willing to pay a slight premium for a fresher option.

In China, this hatchback is on sale with two petrol engines- 1.2-litre and 1.5-litre. The former outputs a max. power of 100.6bhp and a peak torque of 121Nm. The latter offers a maximum power output of 115.3bhp and a peak torque of 150 Nm. Gearbox options include a 5-speed manual and a 4-speed automatic transmission. So far, there has been no word on the specs of the Indian model. However, the car is likely to get the 1.2-litre Petrol and the 1.3-litre Diesel motors that power the now defunct Chevrolet Sail. 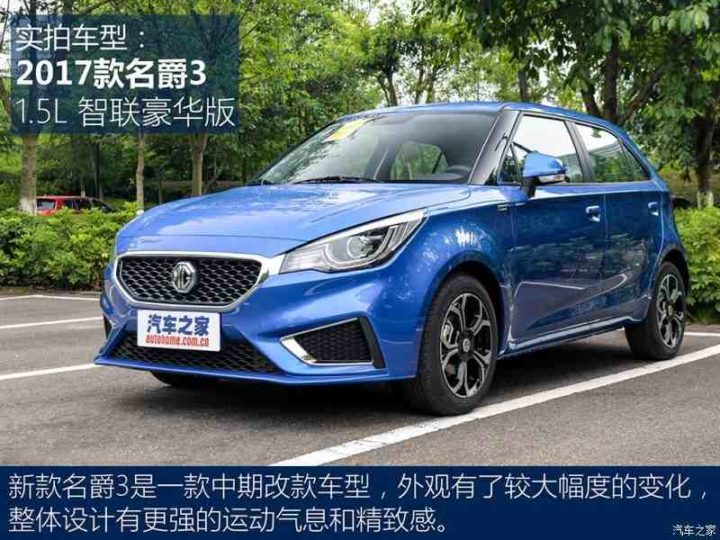 What this means is that the MG3 is expected to come with a 1.2-litre Petrol engine that outputs 85 BHP and 115 Nm. Its Diesel engine will offer 76 BHP and 205 Nm. For India, chances are that this premium hatchback will offer only a 5-speed Manual Transmission.

As the car will offer the same engines as the Chevrolet Sail, we have a fair idea of the mileage the new MG car in India will offer. The 1.3-litre Diesel engine that will power the upcoming Baleno-rival is the same unit that also powers a host of other cars, including the popular B2 Maruti hatchback. This engine is known to offer a high mileage and refinement. For the MG 3, it might offer an average mileage of as much as 25 KMPL. The petrol engine, on the other hand, is a 1.2-litre unit that has a decent max. power output of 85 BHP. This four-cylinder naturally aspirated engine offers a peak torque of 115 Nm and an average mileage of roughly 18 KMPL.

In India, the new hatchback will go on sale in a price range of Rs 5.5 lakh to Rs 9 lakh. It will mainly rival the above models.

The 2017 facelift for this hatchback makes the car look sportier and far more dynamic. It seems like the new facelift takes design inspiration from the MG ZS SUV. The new car gets an updated bumper, which has a big air dam and stylish faux air vents. Also, there’s a chrome highlight to enhance the appeal of the nose. Other than this, the 2017 model of this car gets a new chrome grille and swept-back headlamps that look very stylish. At the rear, the car gets a set of new LED taillamps and an updated rear bumper. The new India-bound MG3 is bigger than the China-spec car. It measures 4,055mm in length, 1,729mm in width and 1,521mm in height. This means the India spec model as much as 37 mm longer, 1 mm wider and 4 mm taller than the car on sale in China.

On the inside, the 2017 MG3 looks very sporty and upmarket. The facelift brings many new bits to the car’s interior. These include a new flat-bottom steering wheel, a new gear lever, new design air vents and a revised centre console. Taking centre stage at the dashboard is a touchscreen interface for the car’s infotainment system. This also lends a very modern look to the dashboard. The 8-inch touchscreen infotainment screen in flanked by rectangular aircon vents. The car gets round AC vents at both the ends of the dashbaord. The cabin comes loaded with features such as a push button start, keyless entry, multi-function steering wheel, power windows, smartphone connectivity, et al. 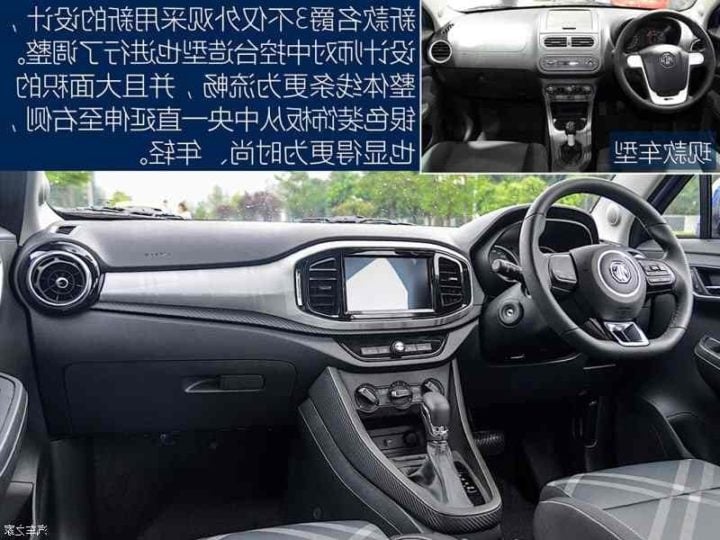 Not much more is currently known about the new 2017 MG3 India launch date, price, specs, and mileage. However, you can safely stay tuned to CarBlogIndia for more updates on the upcoming MG cars in India.