The Xcent has been a fairly successful compact sedan from Hyundai India. While it continues to clock decent numbers on the sales charts, it’s pretty much for sure that the upcoming 2017 Maruti Dzire will impact the popularity of the Xcent. No surprise then, that, the manufacturer has launched facelift for the Xcent. Akin to the 2017 Hyundai i10, 2017 Hyundai Xcent facelift features updates to its exterior as well as the interior. Another big update comes in the form of the new 1.2-litre Diesel engine. Here, in this post, we compare the 2017 Hyundai Xcent facelift with the outgoing model. So read on for our Hyundai Xcent Old vs New Moded comparison- 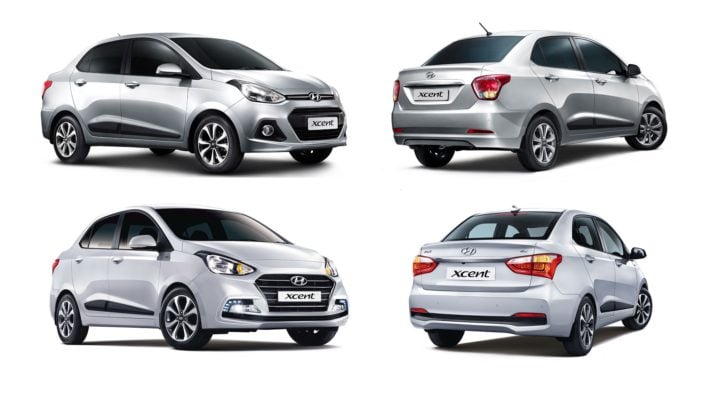 The 2017 Grand i10 facelift came with a slight price cut for its base model. However, we also saw prices of the top-end models being hiked. Similar is the case with the new 2017 Xcent facelift. While its base models are marginally cheaper to buy, its top-end model, especially the Diesel version, get a significant price hike. But that is due to the addition of new features. Here’s the full price list of the new Xcent 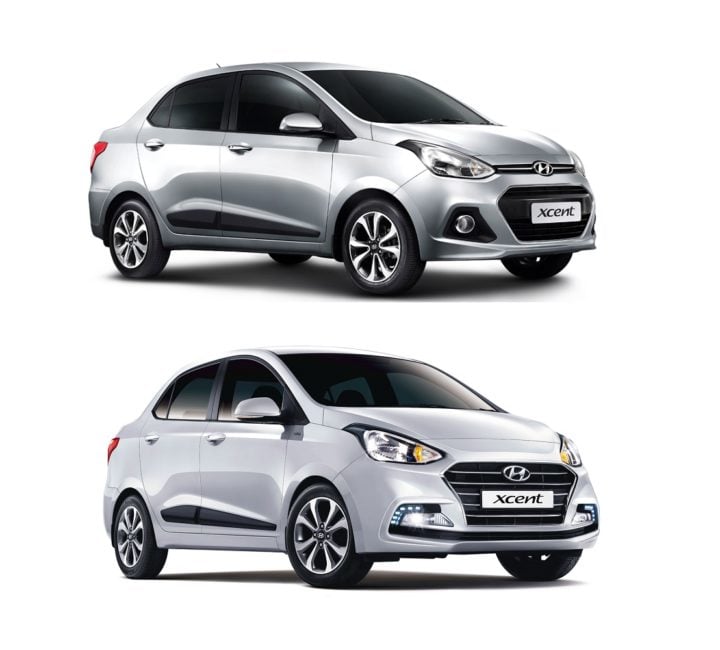 The 2017 Xcent facelift features a host of visual updates. The new car’s nose gets the new ‘cascading-effect’ grille design and an updated bumper. The foglamp housing is new, too. There isn’t much of a difference in design of the side profile. However, Hyundai India has come up with a new design for the alloy wheels. The rear features some substantial updates. The 2017 Xcent facelift gets a new rear bumper featuring a black insert that also houses the reflector units. The Xcent now gets new split tail lamps. So, basically, the new car’s exterior features include- 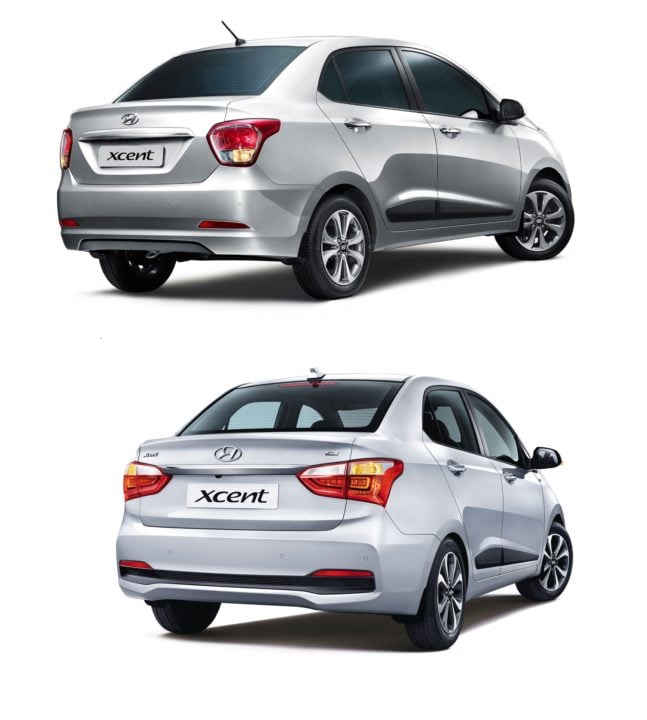 The cabin does not carry any significant changes. The new 2017 Xcent’s cabin has the same design, but comes with some additional features. It gets- 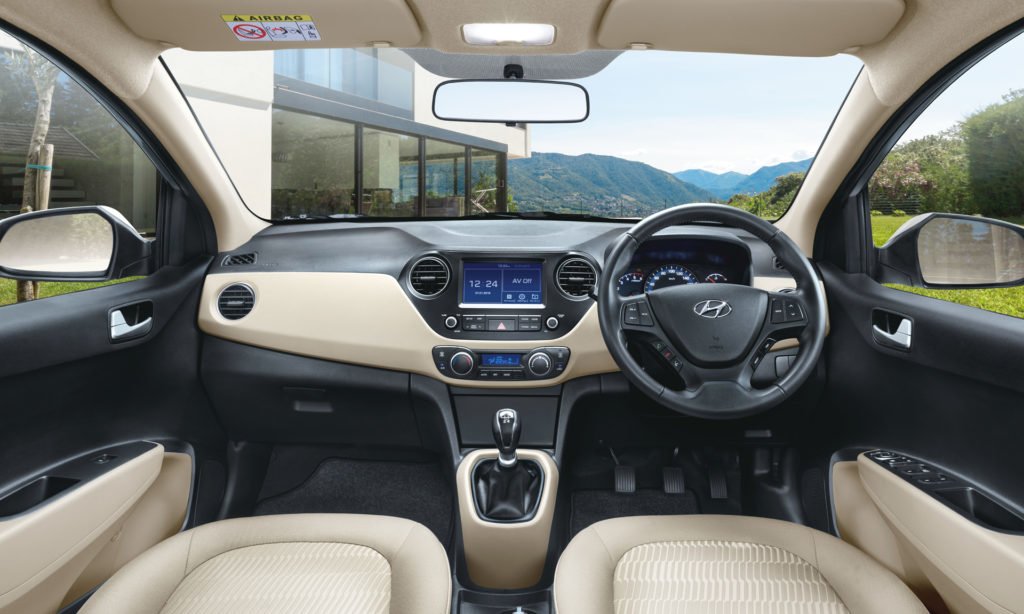 Apart from this, the in-built 1 GB storage space is not offered anymore. The new 2017 Xcent gets the same high quality cabin that we have come to expect from all Hyundai products.

While the 1.2-litre Kappa Petrol engine remains largely untouched, the 1.1 Diesel engine has been replaced by a more powerful and refined Diesel motor with a displacement of 1.2-litres. The new engine, in comparison to 1.1’s 70 BHP and 160 Nm, outputs 74 BHP and 190 Nm. Both the engines come with a 5-speed Manual Transmission. The Petrol engine also gets an optional 4-speed Auto.

The Petrol engine is marginally more frugal. The new Diesel engine offers a slightly higher average mileage in spite of being a stronger performer.

There won’t be any change in dimensions

The launch of the 2017 Hyundai Xcent facelift has surely added some freshness to the fast-aging model.