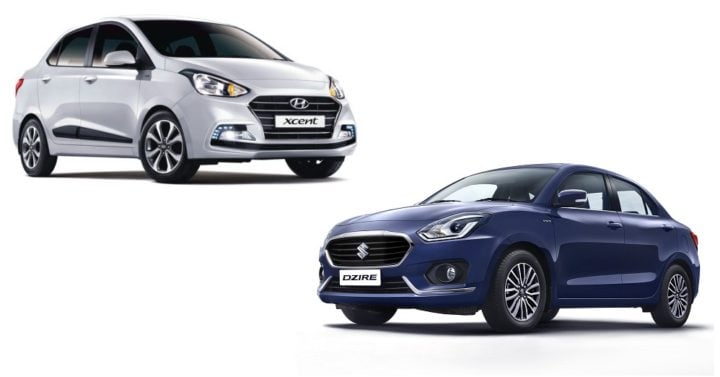 The Xcent facelift gets the same petrol engine as before, but a new 1.2 L diesel, which brings it at par with the Maruti Dzire in terms of power and torque outputs. Maruti Dzire comes with the same engines as the model it replaces. Xcent does not have a diesel auto variant on offer. 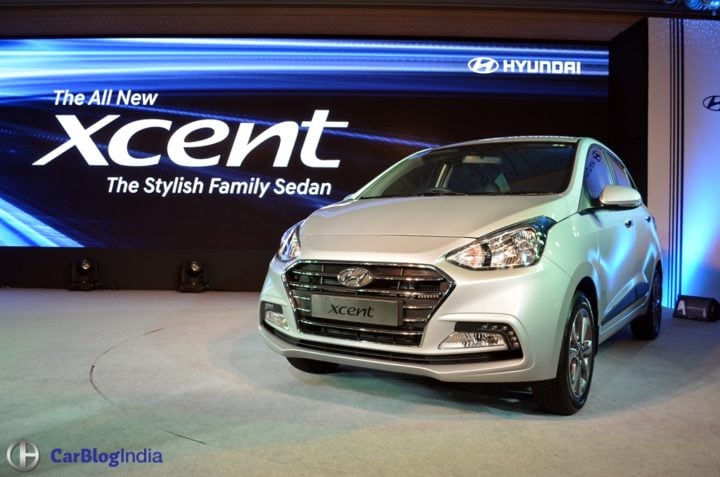 The new Xcent witnesses a marginal increase in fuel efficiency. The 2017 Dzire is based on a new platform and is lighter than the car it replaces, which means fuel efficiency has gone up. In fact, the new Dzire is the most fuel efficient car on sale in India currently. 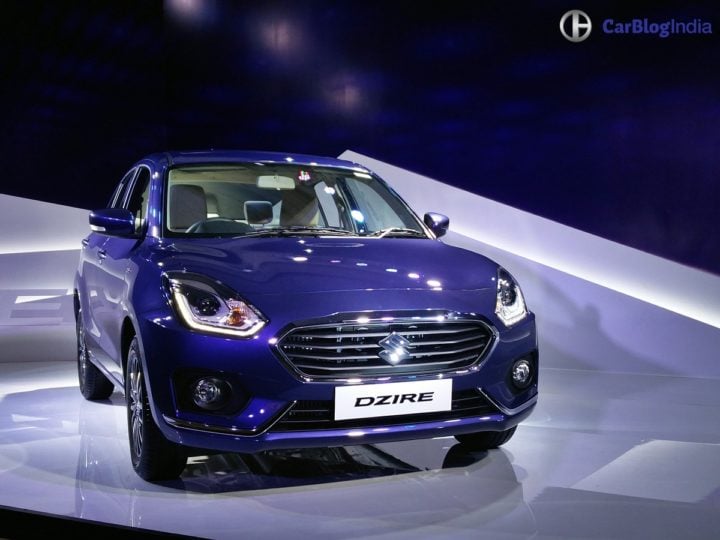 Top end variant of the Xcent and Dzire will come loaded with features. With the launch of the new model, Hyundai has added new features. However, the new Dzire also comes with a long list of features. Most importantly, the new Dzire gets ISOFIX child seat anchorages, dual front airbags and ABS as standard. ABS is only offered on the top end trim of the Xcent. 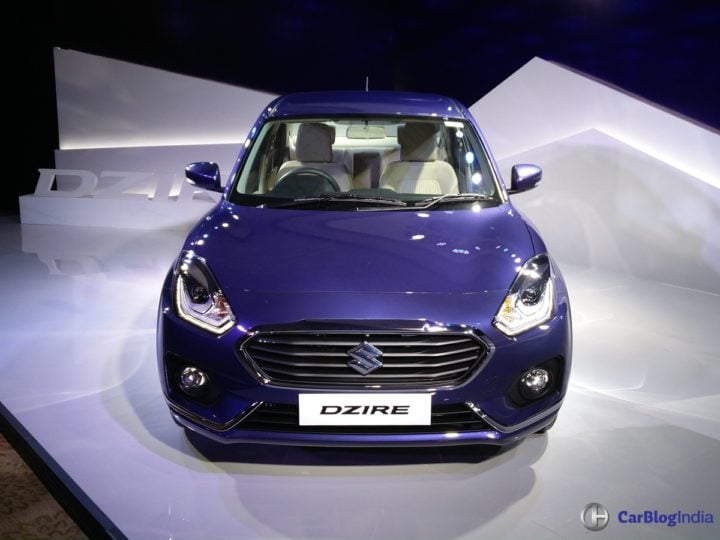 The 2017 Xcent sports a new nose with the new ‘cascading’ type front grille. There are new fog lamp enclosures as well along with LED daytime running lamps. Major changes have been made to the tail as well. The 2017 Xcent gets new split tail lamps and a new rear bumper. The upcoming new model Maruti Dzire is based on the all-new Swift that was unveiled late last year. However, the nose of the Dzire gets a heavier dose of chrome. We also think the upcoming model looks more proportionate and hence, better than the outgoing Dzire.

Inside, the Xcent does not get any major changes except for the addition of the 7 inch touchscreen. It continues with the black beige interior combo. The cabin of the 2017 Dzire is all new. It sports a rather interesting flat bottom steering wheel with wood trim. It too gets a new 7inch touchscreen.

The new Dzire is wider than the Xcent. At 407 L, the Xcent’s boot is bigger. It also boasts a bigger fuel tank than the Dzire.

The arrival of the new Xcent should help Hyundai strengthen its position in the compact sedan segment. However, matching the Dzire’s sales is almost impossible. It will be even more difficult now that new Dzire is on sale.