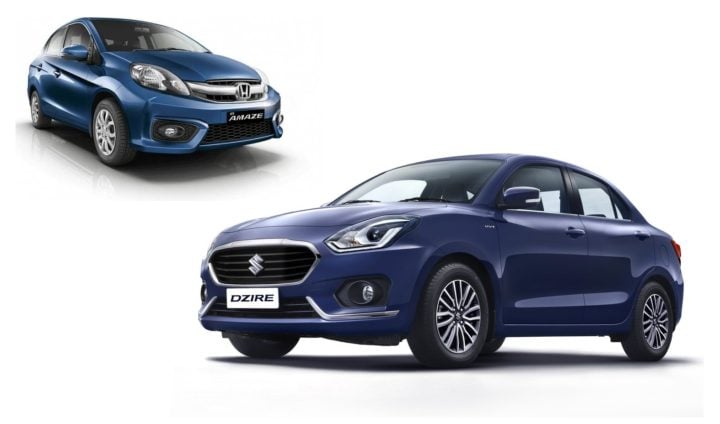 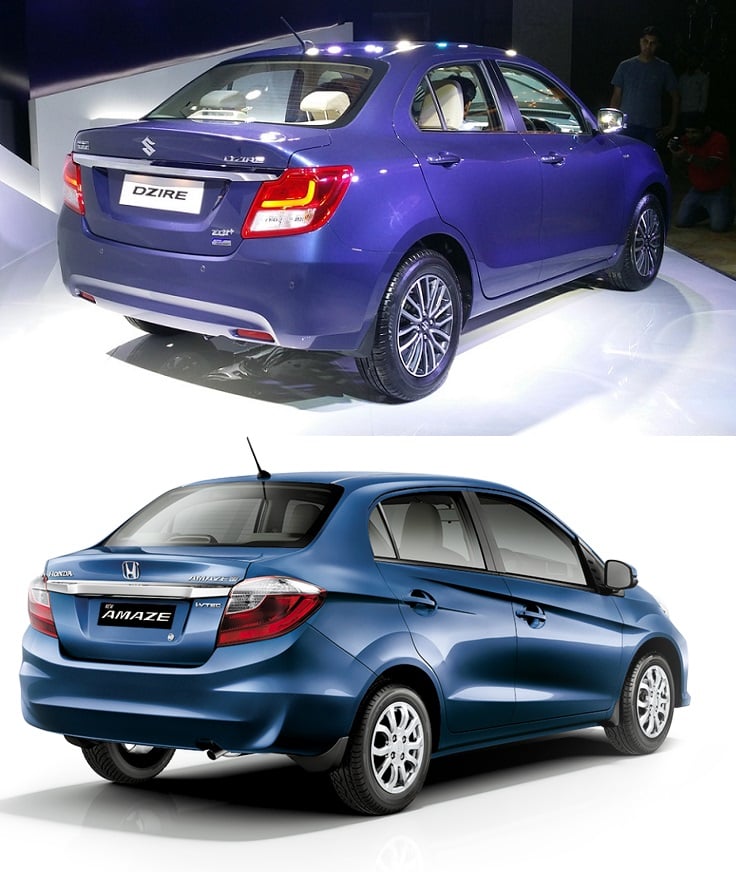 On paper, the petrol variants of both the cars are almost equally matched. However, while the Amaze petrol offers an optional CVT, the new Dzire has an AMT for both its petrol and Diesel engine variants. Talking about the Diesels, Honda’s 1.5 iDTEC Diesel mill for the Amaze outclasses Maruti’s Fiat-sourced 1.3 Multijet on paper. In the real world, however, the Honda unit offers poor refinement, high NVH and a lacklustre top-end performance. All this means that the Dzire Diesel has an upper hand over the Amaze Diesel. The Dzire Diesel also offers an optional AMT.

The next-gen Dzire, which is lighter, offers higher mileage than the Amaze. In fact, the new Dzire is the most fuel efficient car on sale in India right now. 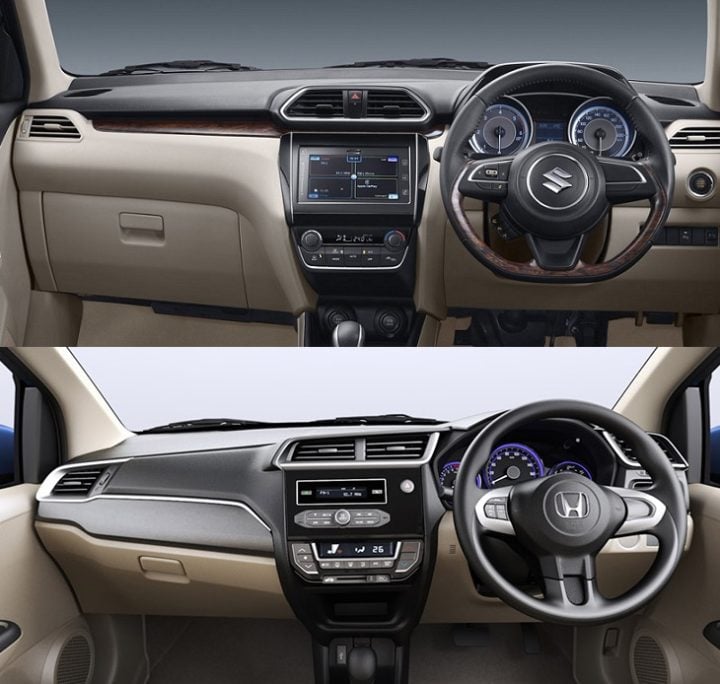 As can be seen in the table above, the new Dzire is longer and wider than the Amaze. It also boasts a bigger boot and a bigger fuel tank.

The arrival of the new Dzire will most likely have an adverse effect on the sales of Honda Amaze. We think the Honda Amaze will require an aggressive price cut to reduce the damage from the new Dzire.

What do you think of our new 2017 Maruti Dzire vs Honda Amaze comparison? Do let us know in the comments section below. Stay tuned to Car Blog India as we compare the new model Maruti Dzire 2017 with even more cars.