The Mahindra Alturas has been launched in India at a very competitive price of INR 26.95 lakh.

It competes in the full-size SUV segment in India with the likes of Toyota Fortuner and Ford Endeavour.

The Alturas is essentially a rebadged iteration of the SsangYong Rexton currently on sale in several other international markets.

This SUV goes on sale in a total of 2 variants, there is the 2WD and the 4WD drive. The top-end 4WD iteration retails at INR 29.95 lakh (ex-showroom).

With more features and a lesser price tag, the Alturas comes across as a cheaper alternative to its competition.

Read along to know everything about this SUV. 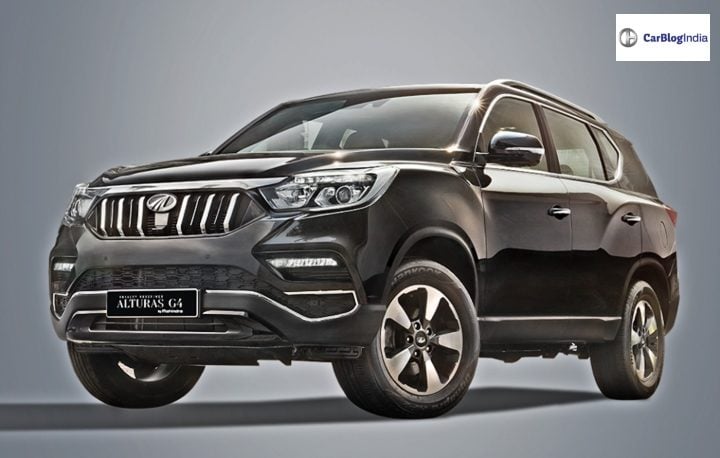 As mentioned before, the Alturas is going to be the flagship product for Mahindra in India.

It finds its place above the Mahindra XUV 500 in the automaker’s product line-up.

As mentioned before, the Mahindra Alturas is currently available in a total of 2 variants. Their prices of these are INR 26.95 lakh and INR 29.95 lakh respectively.

With these prices, this SUV will compete against the Toyota Fortuner, Ford Endeavour and Isuzu MU-X. 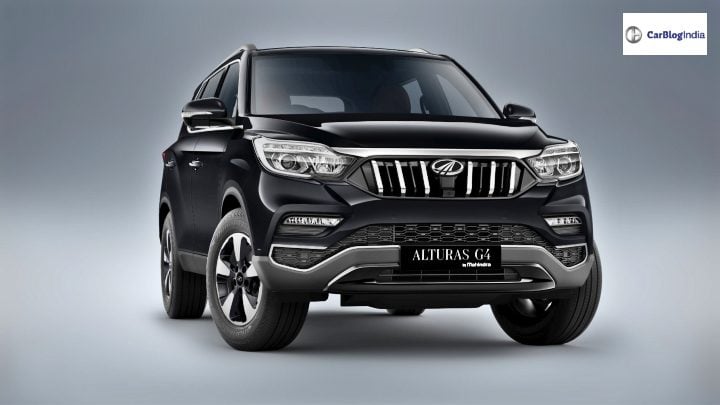 The Mahindra Alturas has been launched in India only with a diesel engine under its hood.

The oil-burner in question is a 2.2-litre, 4-cylinder unit available in a BS-IV configuration.

This engine is capable of producing 170 BHP along with 420 Nm of peak torque. It is available in both 2WD and 4WD configurations.

Both the iterations come with a 7-speed automatic gearbox which is sourced from Mercedes Benz. There is no manual gearbox on offer. 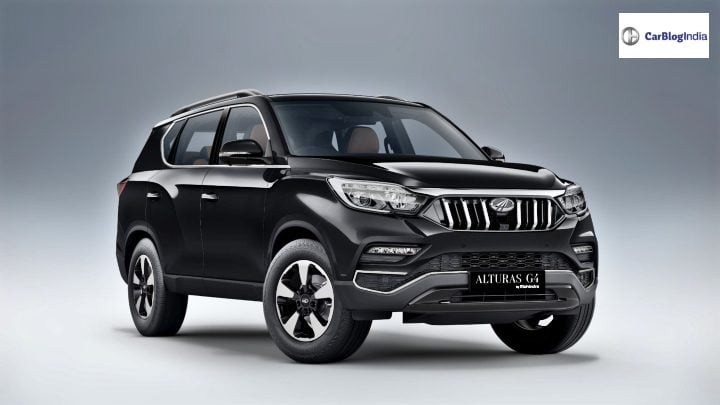 In addition to the diesel engine, there could be a petrol motor also on offer in the future.

This is considering the fact that the competition also includes both petrol as well as diesel engines across their respective line-up.

Though the details are not confirmed, we expect this petrol unit to be a 2.0-litre unit.

The power output will stand close to 225 BHP while the torque figures will stand around 220 Nm.

This too is going to come with an automatic gearbox as standard. A Manual gearbox could be on offer on lower variants.

Owing to the fact that the vehicle in question is a full-sized SUV, do not expect high fuel-efficiency numbers.

The diesel derivative is likely to offer a mileage figure of not more than 15 km/l. For petrol, this figure will stand close to 10 km/l. 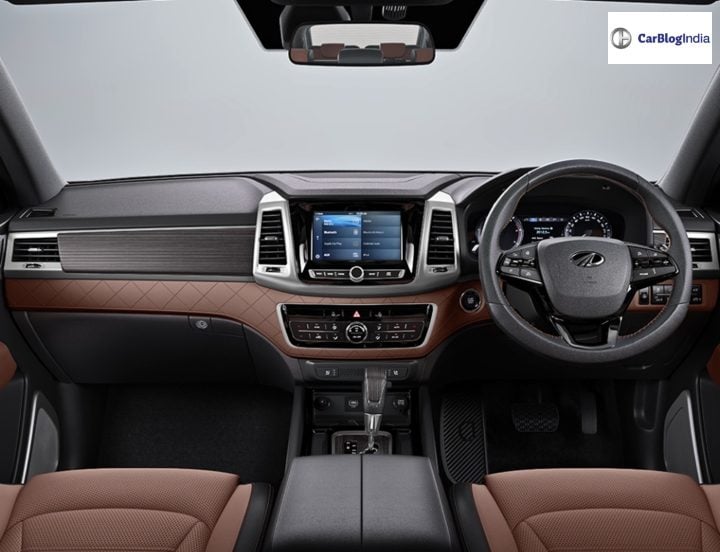 The Mahindra Alturas is just a rebadged version of the G4 SsangYong Rexton. Hence, it matches the latter in all its measurements.

The Mahindra Alturas goes on sale in India in a total of 2 variants. 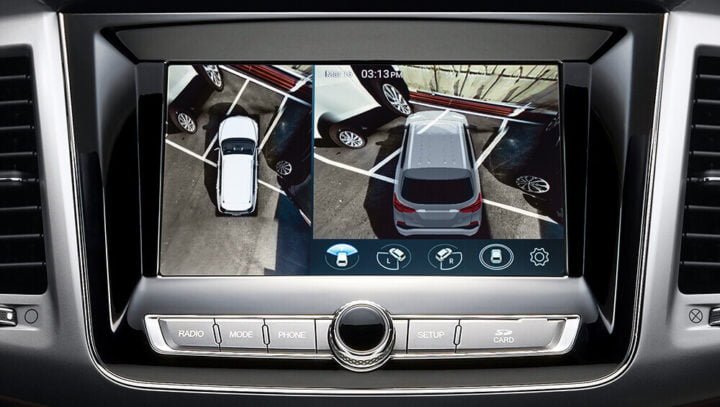 From the outside, this SUV looks exactly like the SsangYong Rexton.

The only major difference is, of course, the Mahindra badging. In addition to this, it will also come with Mahindra’s in-house grille design.

Overall, this SUV looks very contemporary and stylish from the outside, despite being a full-sized SUV. It has a very dominating stance thanks to its large propositions.

So far Mahindra has not revealed the cabin layout of this SUV.

However, if Mahindra decides to keep the same layout as that the international spec model then for sure the cabin of this SUV is going to be a very nice place to be in.

Also Read: Mahindra TUV 300 facelift in works for launch in 2019 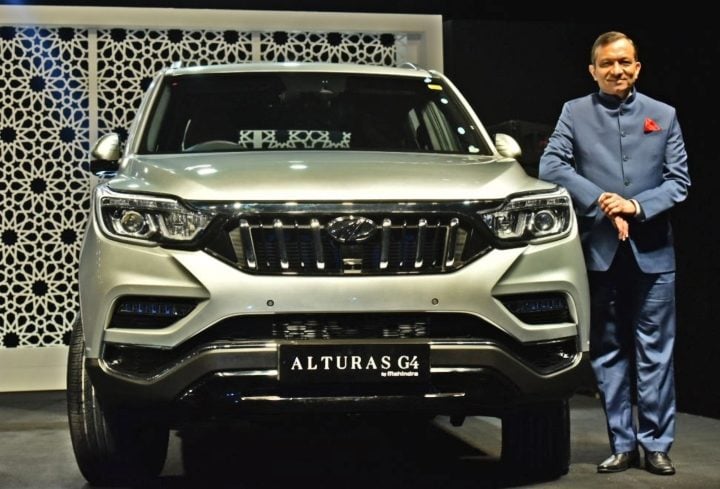 Being a premium SUV and competing with the well-established players in the market, the Alturas is bound to come with a host of features.

The list is likely to include automatic LED headlamps, projector units, LED tail-lamps, dual-zone climate control, leather upholstery among other to name a few.

In addition to loading this SUV with creature comforts, Mahindra is also going to employ it with a host of safety features as well.

Multiple airbags along with ABS and EBD are going to some standard fitments.

As mentioned before, the Alturas is likely to retail in-between the prices tag of INR 20 lakh to INR 25 lakh.

As a result of this, its main competitors are going to be the Toyota Fortuner, Ford Endeavour, Isuzu MU-X and the Honda CR-V.