Honda has been busy readying a mid-life facelift for the Jazz hatchback. The new 2017 Honda Jazz will launch in Japanese Domestic Market (JDM) by the end of June. Its India launch is very likely and should happen around this year’s festive season. Akin to the new Honda City facelift, the upcoming Jazz facelift gets several cosmetic changes to its exterior and interior. The new 2017 Honda Jazz will try to snatch a chunk of market share from the likes of Hyundai Elite i20 and Maruti Baleno. Prices are likely to start at Rs 6 lakh. Read on for full details on the Jazz facelift 2017. Also See- 2017 Honda City Facelift

Akin to the 2017 City, the Jazz facelift sports a new Solid Wing Face front grille. The new grille will bring the Jazz in line with all the new Honda cars in India. Other than the new grille, the Jazz facelift will also get a set of new headlamps and an updated bumper. The 2017 Jazz also gets a pair of new foglamps. The changes to the car’s front-end should make the Jazz look a lot fresher than before. Apart from the changes in the front-end, the car will also get a set of new design alloy wheels.  The rear-end will see changes in the form of a new spoiler, updated taillights and a new bumper. The new bumper will sport reflectors and will have some chrome applique. 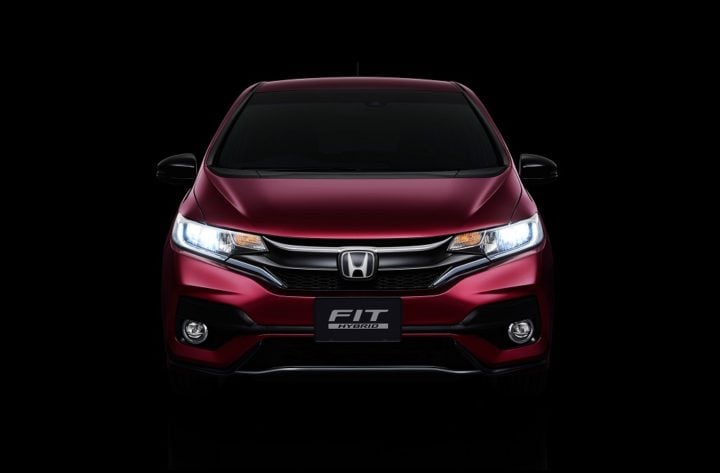 While the Japan-spec facelift also gets black ORVMs and black plastic inserts in the front bumper, the India-spec model is likely to miss out on these. The new Jazz 2017 will go on sale with six colour options. On the inside, the 2017 facelift for the Jazz will bring in new upholstery and some addition features. The most important of the new features has to be a new 7-inch touchscreen Digipad that is also available on the new City. Honda’s Digipad infotainment is compatible with Apple CarPlay, Android Auto and MirrorLink. The infotainment unit also supports Navigation features. The new 2017 Honda Jazz will continue to draw power from a 1.2 L i-VTEC Petrol and a 1.5 L i-DTEC Diesel engine. While the 1.2 Petrol comes with a 5-speed Manual and a CVT while the 1.5 Diesel comes along with a 6-speed Manual Transmission.

While the new Jazz facelift will launch in Japanese Domestic Market (JDM) next month, its India launch is likely to happen only by October this year. Honda Cars India could be planning to cash in on the increased demand for new cars during the festive period. The manufacturer is yet to make an official announcement regarding the India launch date. However, we will update this page with more info as soon as Honda reveals the official India launch date. The Jazz is barely two years old in India. So, it is possible that the launch of the Jazz facelift will take place only in 2018. An Auto Expo 2018 debut could be on the cards.

If prices of the new City 2017 are anything to go by, the new Jazz facelift will also be costlier than the pre-facelift model. We’re expecting the price range to start at Rs 6 lakh. The top-end Diesel model should set you back by almost Rs 10 lakh. Honda will try to justify the increase in prices thru a longer list of features and fresher styling.

As the new Honda Jazz 2017 model will come with the same engines as the pre-facelift model, mileage figures are likely to remain the same. While the MT Petrol can offer as much as 18.7 KMPL*, the CVT variant can deliver upto 19 KMPL*. The Diesel model returns 27.3 KMPL*.

The new Honda Jazz 2017 facelift puts the popular hatchback in line with latest Honda cars on sale today. The facelift carries Honda’s new ‘Exciting H Design’ theme, which can be also seen on the new Honda City 2017. Much like the latest City, the Jazz facelift gets the Solid Wing Face front grille. 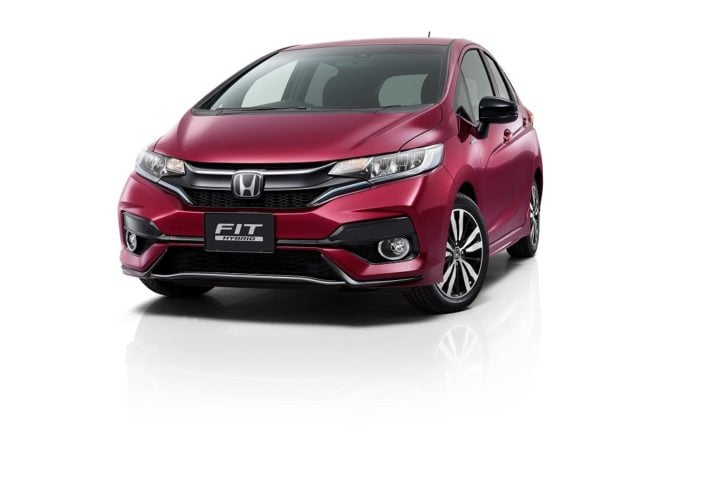 Other than this, the 2017 Jazz also gets new headlamps, new foglamps and a new bumper. All this enables the car to look fresher than before. Other than this, the Jazz also gets a set of new design alloy wheels to make the side profile more interesting. Finally, at the rear-end, the Jazz gets an updated set of taillight and a new roof spoiler. There’s also a new bumper, which comes with reflectors and some chrome highlights. The JDM-spec Jazz also gets black ORVMs and black plastic inserts in the bumper but we don’t think these updates will make it to India.

The new Honda Jazz 2017 facelift will go on sale with six colour options. 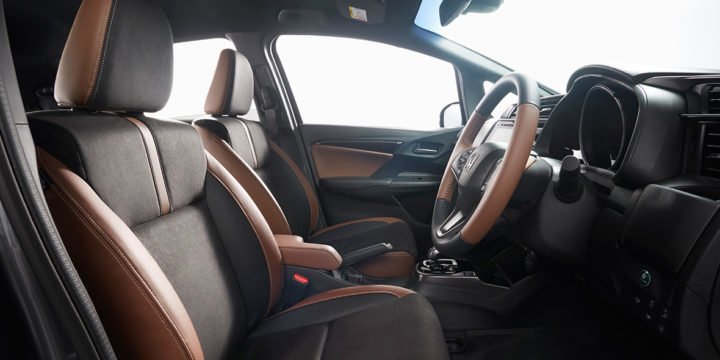 On the inside, the Jazz remains largely the same. However, the interior gets new upholstery and a set of new features. The most important feature addition has to be the Digipad touchscreen unit that is also available on the new City. This infotainment unit supports Apple CarPlay, Android Auto and MirrorLink. Apart from this, the unit also comprises of a 7-inch touchscreen. This unit also supports Satellite Navigation and comes with 1.5 GB of internal storage. There’s also a WiFi support for internet. Other than this, the interior of the Jazz will remain largely the same as earlier.