The current generation Honda City is fighting a losing battle against the Maruti Ciaz. However, Honda plans to fight back with the new 2017 City facelift. This is the first comprehensive facelift for the current-generation Honda City. The new Honda City 2017 continues to rival the likes of Ciaz and Hyundai Verna. As with most mid-life facelifts, the City gets a handful of interior and exterior changes. There aren’t any mechanical updates. However, the new City is not as fuel efficient as before. Read on for all available information on the new Honda City 2017. 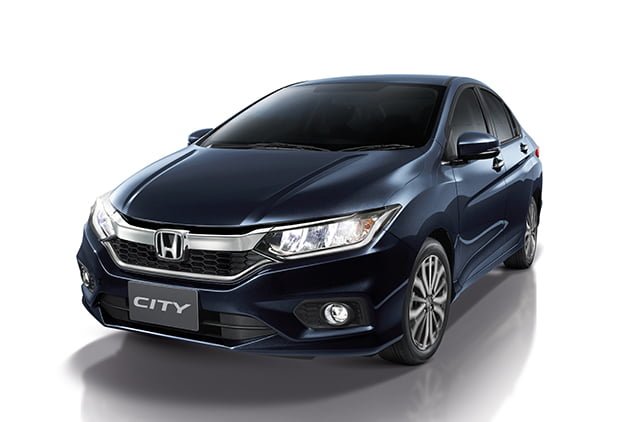 The new Honda City 2017 facelift feels a bit more premium due to the updates that it carries.

Above is the New 2017 Honda City Facelift price list. The new Honda City 2017 prices could start at roughly INR 9.5 Lakhs and go all the way to over INR 14 lakhs. Seen above is the City 2017’s expected price list.

Bookings for the Honda City facelift are already open. Interested buyers can make bookings at Honda dealerships for Rs. 21,000.

In terms of specifications, the new Honda City 2017 gets no updates. Both the engines offer same power and torque. Transmission options also remain the same. Diesel City comes with only a 6-speed manual transmission option. While the petrol variants can be had with either a 5-speed manual or a CVT with paddle shifters. 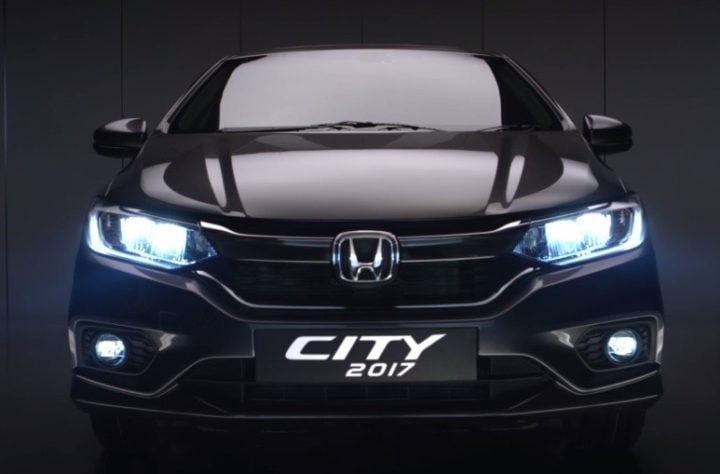 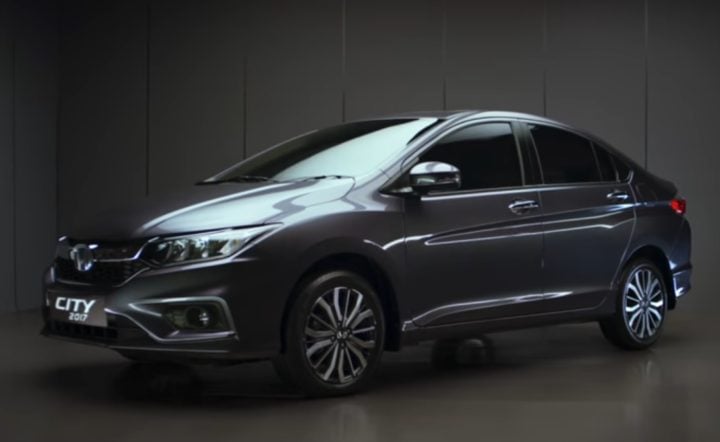 The Honda City 2017 borrows styling cues from the current generation Civic. While the City’s design continues to be based on Honda’s ‘H Design’ philosophy, it gets a bolder grille, new bumpers, new headlamps with LED DRLs, and LED taillamps. It also gets slight changes to its sheet metal. Dimensions could increase slightly as the City will get new bumpers. However, width, height and wheelbase should remain the same. 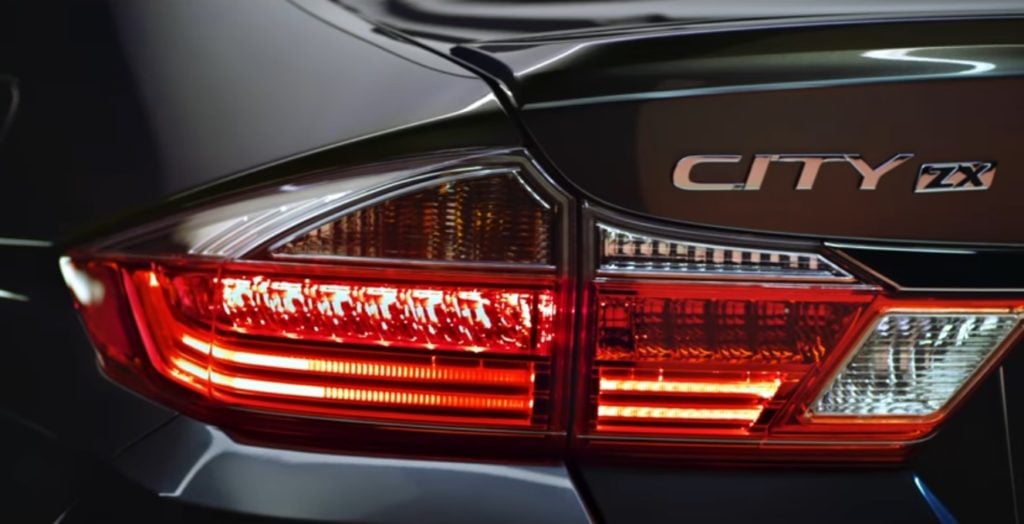 Talking about the interior, the new City facelift shares in plenty with the current model. The City is easily among the most feature-laden models in its segment. For the Indian market, the 2017 Honda City will come in five trims- S, SV, V, VX and ZX. While the Honda City facelift carries features like DRLs and LED lights on the outside, the cabin carries a lot more feature additions. On the inside, the car gets features such as LED cabin lighting, steering-mounted audio controls even on lower variants, refreshed MID, chrome accents and a rear park assist with camera. Honda will add a new ZX trim to the variant lineup of the Honda City.

The new Honda City 2017 will rival the updated Maruti Ciaz and all-new Hyundai Verna. Additionally, it will also rival the Volkswagen Vento and Skoda Rapid.

The 2017 Honda City shares its engines with the current car. Both the engines- 1.5-litre, iVTEC Petrol and 1.5-litre i-DTEC Diesel- continue in the same state of tune. The Petrol and Diesel engines produce 118 BHP and 99 BHP respectively. Petrol variants continue with a choice of 5-speed manual and CVT options. Diesel variants get only a 6-speed manual transmission option. 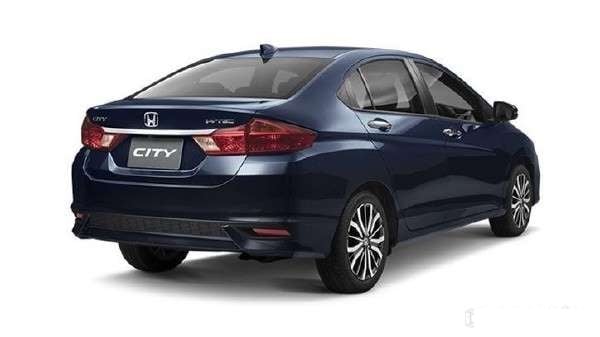